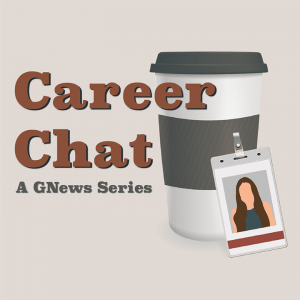 Maile Hetherington from the Seaver College Career Center, shares her take on how students can prepare for the workforce. 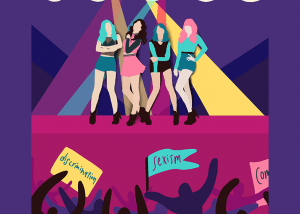 With K-pop becoming a global phenomenon — thanks to the prominence of several Korean artists such as Psy and BTS — it has allowed Korean culture to flourish throughout many industries. However, the ever-growing genre of music has also caused many individuals to essentially fetishize Korean culture — failing to look beyond K-pop’s triumph and into the more tragic side of Korean culture. 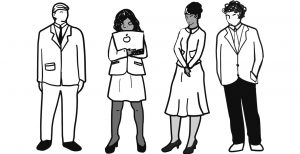 Racial disparity across the country is still a prevalent issue that begs attention. 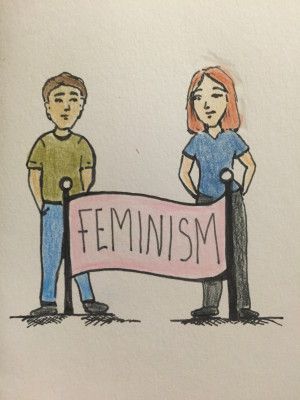 Why I’ll continue talking about feminism until something changes