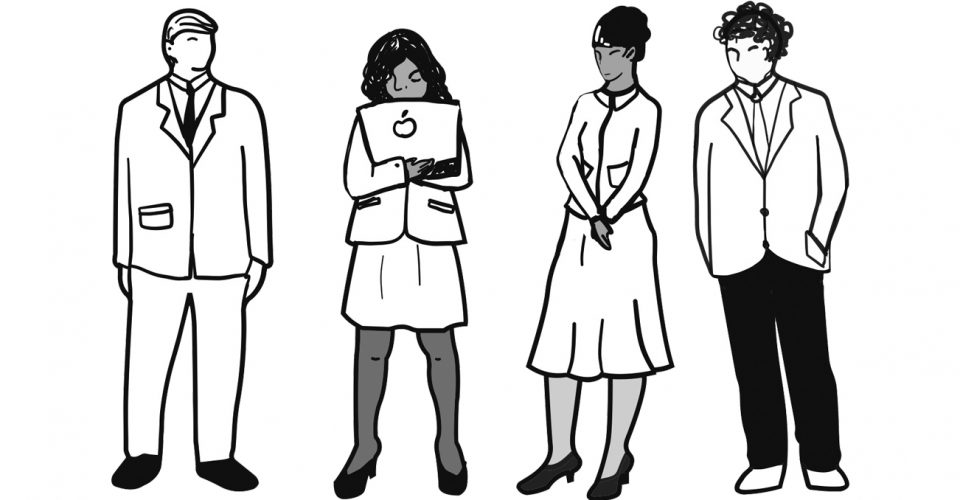 Today, many may argue that race does not inhibit one’s ability to succeed, but when people of color are systematically held at a disadvantage and continuously presumed to be in conditions of lower income with higher risks of imprisonment or addiction, the fact remains that racial inequality in the job market and in society across the country is still an issue that everyone should be aware of.

Take a look at Washington. While this Congress may be the most diverse to date, it still far lacks parallel representation for men and women of non-Caucasian descent in the country. “Whites account for 81%

While things have improved, it is imperative not to assume the problem as been fixed for good.

The Netflix documentary “13th” does an excellent job at retelling how throughout America’s history, African-American men and women have been held in a system of institutional racism, from the days of slavery to Jim Crow to the War on Drugs. The result is a dramatic inequality in the racial makeup of the prison system in America.

“One in every ten black men in his thirties is in prison or jail on any given day,” states a report, “Shadow Report to the United Nations on Racial Disparities in the United States Criminal Justice System,” published on the Sentencing Project website on Aug. 31, 2013. “One in six Latino men born in 2001 can expect to go to prison in their lifetime.”

For comparison, one in 17 White men can expect to go to prison in their lifetime should the current incarceration rate continue, according to Saki Knafo‘s article “1 in 3 Black Males Will Go to Prison in Their Lifetime, Report Warns,” published to the Huffington Post on Oct. 4, 2013.

This inequality continues into the job market. “Among employed men, 17 percent of Asians and Whites worked in management, business and financial operations occupations in 2011, compared with 10 percent of Blacks or African Americans, and 8 percent of Hispanics or Latinos,” a report titled “Occupational Employment by race and ethnicity, 2011” by the Bureau of Labor Statistics published on Oct. 26, 2012 on the Bureau of Labor Statistics states.

It isn’t difficult to trace back to the Civil Rights Movements of the 50s and the 60s to recognize that people of color have been discriminated against and have therefore been held back from attaining higher paying wages necessary to provide for themselves and their families.

Ignoring the problem is the same as allowing it to continue.

Responses such as “slavery was so long ago,” or “Well, we have equality laws in place,” only further the pattern. The laws may change, but until the people of this country step forward and refuse to let it continue, the attitudes and unconscious bias of many will only continue.

Changing the law is simply the first step; advocating for equality by supporting human rights groups and promoting racial diversity and acceptance in personal circles, such as at work or in school, is the second.

Working to change unconscious biases and speaking up for the rights of others, no matter race or background, is the surest way forward. Acknowledge that there is a problem of racial biases and inequality in and around American culture, and that accepting it as inevitable only further feeds the fire. By recognizing the problem rather than pushing it aside, doors will open in terms of ideas for working to resolve this issue.

As this generation begins to enter the workforce, they will eventually find themselves in positions of power in their own careers. By being aware of racial disparity and working to combat it is a step in the right direction for insuring equality for all becomes more than just a dream. Someday, it could be a reality. 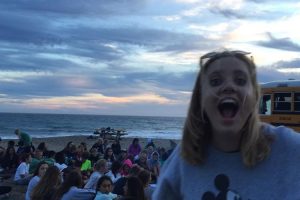 Photo by Kelsey AndersonKelsey Anderson is a Pepperdine senior with a natural instinct to help others. She is a mentor for incoming...
Copyright 2013 Jupiter Premium Magazine Theme
Back to top