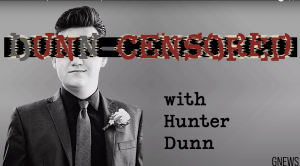 Host Hunter Dunn looks into the cost of the recent recall election and has some Pepperdine students weigh in. 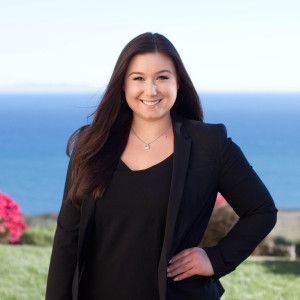 Congressman Henry Waxman announced his decision not to seek reelection on Jan. 30. A senior Democrat from California, Waxman has represented the 33rd congressional district since 1974 and held his position for 20 terms. “In 1974, I announced my first campaign for Congress. Today, I am announcing that I have run my last campaign. I […]