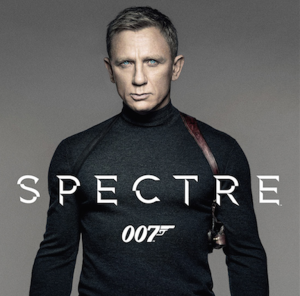 Photo courtesy of MGM studios “Bond. James Bond.” This is the immortal line that defines the fictional character of British MI6 Secret Service agent 007 — a character whose adventures have created one of the most enduring film franchises imaginable. Played by a multitude of actors — Sean Connery, George Lazenby, Roger Moore, Timothy Dalton and Pierce … END_OF_DOCUMENT_TOKEN_TO_BE_REPLACED 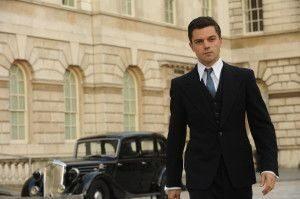 Photo Courtesy of Liam Daniel for Sky Atlantic, BBC America Writer Ian Fleming once said, "everything I write has a precedent in truth." This intriguing insight by the late author sets the stage for the four part television miniseries "Fleming: The Man Who Would Be Bond." Fleming is widely known as the creator of James Bond, literature's most endearing secret agent. It is … END_OF_DOCUMENT_TOKEN_TO_BE_REPLACED