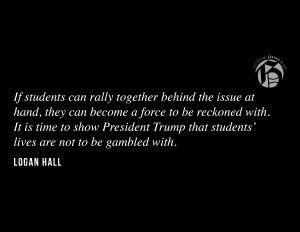 In trying to pass immigration reform, Trump is using DACA as a gambling chip to get his border wall. The effect that this has on 800,000 students nationwide is something students can’t stand for. 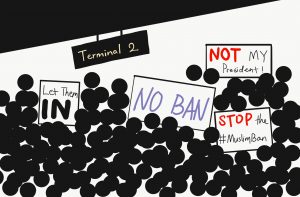 Art by Sybil Zhang Recent policy decisions made by President Donald Trump have exposed latent fear and hatred aimed toward the Muslim religion. Specifically, an order was passed that has “banned the entry of Syrian refugees into the US…[and] halted the issuing of visas to the nationals of six other mainly Muslim countries,” according to […]