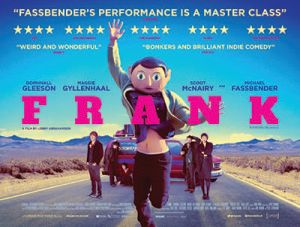 Photo Courtesy of cultoid.com “Frank” is an independent feature which captures the essence, and at times illustrates, the charm of the independent film. It explores the popular motif of social media through a unique lens. The film follows Jon Burroughs, a far below average musician, who aspires to be more. At the film’s beginning, Burroughs […]