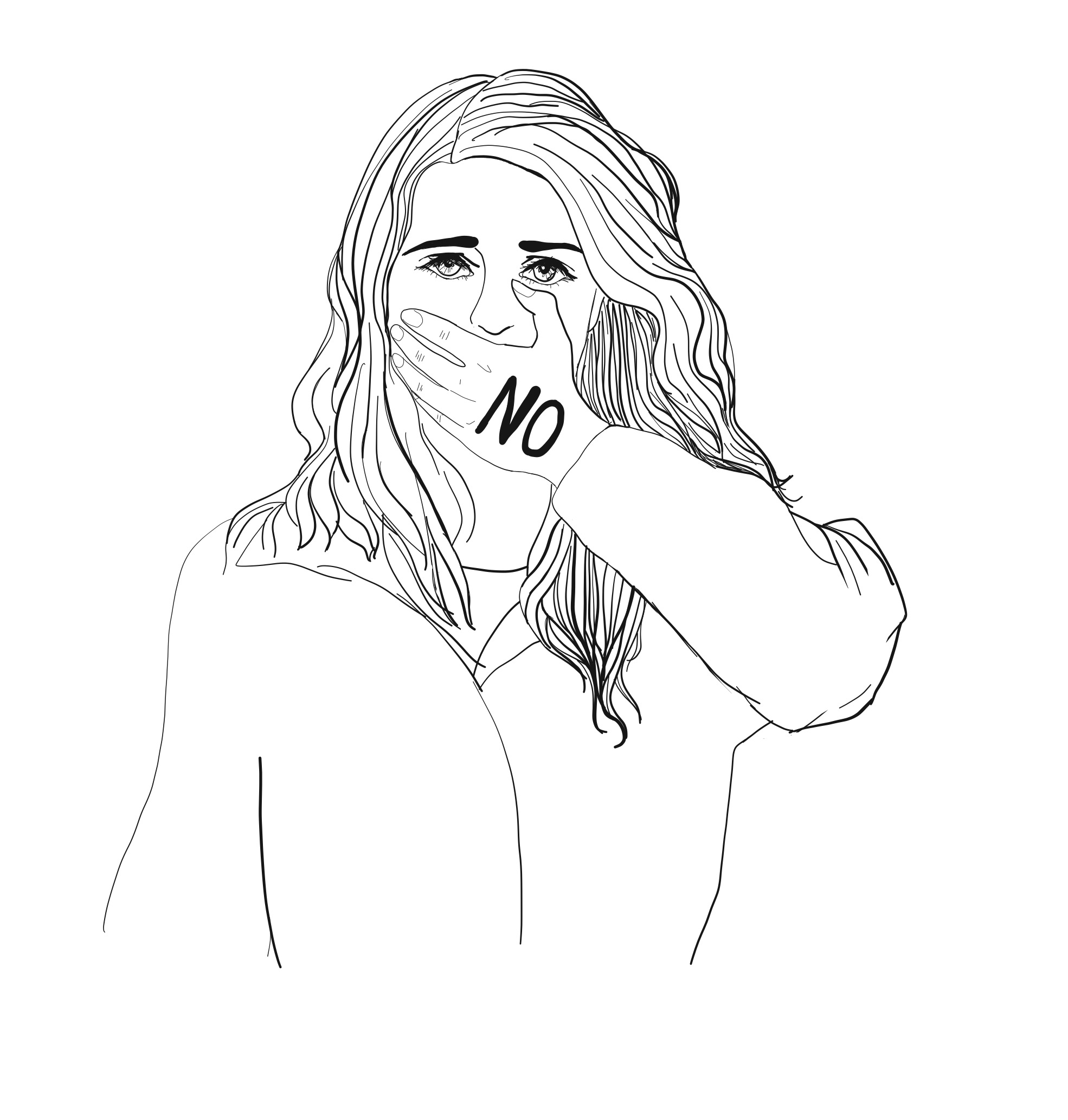 Don’t leave drinks unattended. Never park next to a panel van. Never walk alone at night. Don’t wear short skirts. Remember, “boys will be boys.” Women must shield them from temptation. Those who question these “realities” are hushed, and the narrative of double standards continues.

When I talked to women around me, I learned they were raised on the same “common-sense” rules and fears. It is woman’s lot to live defensively — and fearfully — against man’s “natural” desires. It is normal to hold my car key between my knuckles when I walk to my car alone after dark. It is a reflex to fear the men who whistle at me when I am dressed nicely.

Most men I talked to did not realize that women around them experience life this way. They never felt fear walking alone or drinking at parties.

This becomes a problem when it causes American culture at large to doubt what women on college campuses are saying.

Since women pay the same tuition, work equally as hard to get an education and are born into this world as fearfully and wonderfully made human beings, perhaps we have a right to feel safe.

I am reminded of a line of dialogue from “The Interference,” Pepperdine Theatre’s spring show highlighting the cultural backlash facing sexual assault victims:

“She has had to tell the story. He has only had to refute it.”

As an actor in the production, I listen to this line every night and hear poignant truth.

Women keep telling the story. We as a culture dismiss it. Dismissing the story only allows the narrative to continue.

The story of Karen Henshaw, the protagonist of “The Interference” raped by a star football player, is a microcosm of what happens to vast numbers of college sexual assault survivors who speak out.

Like Karen, the victims of the Baylor University sexual assault cases were “buried” by the university police and football culture, according to the article “Baylor Sex Scandal Far Worse Than Previously Disclosed,” published October 31, 2016 by CBS News. Like Karen, the anonymous woman assaulted by Brock Turner at Stanford watched him escape personal blame by heaping it on the survivor and alcohol, according to her letter published September 2, 2016 by Independent UK. Like Karen, many survivors face alienation from loved ones who believe those who were sexually assaulted could have prevented the attack, according to the article “Rape Culture, Victim Blaming, and the Facts,” published in 2016 by Southern Connecticut State University. The words of survivors are silenced to maintain the reputations of institutions, sports programs, and perpetrators.

This pattern of doubting the experiences of women first and listening later is a wider cultural problem. It contributes to male and female sexual assault survivors not receiving help. Many see stories like the one presented in “The Interference” as flukes, random acts of evil in a society largely safe for women. But the facts say something different.

According to the the article “Statistics About Sexual Violence” published in 2015 by the National Sexual Violence Resource Center, 1 in 4 women will be sexually assaulted in their lifetime. Only 2 percent of sexual assault reports are false.

If a quarter of all banks in America were robbed, I doubt it would be labeled a fluke.

Ultimately, the decision lies with us. Will we listen when survivors tell their story? When women recount their experiences? Or will we dismiss them, allowing the story to continue?

For more information on sexual assault, or to get help if you have been sexually assaulted, visit www.rainn.org.