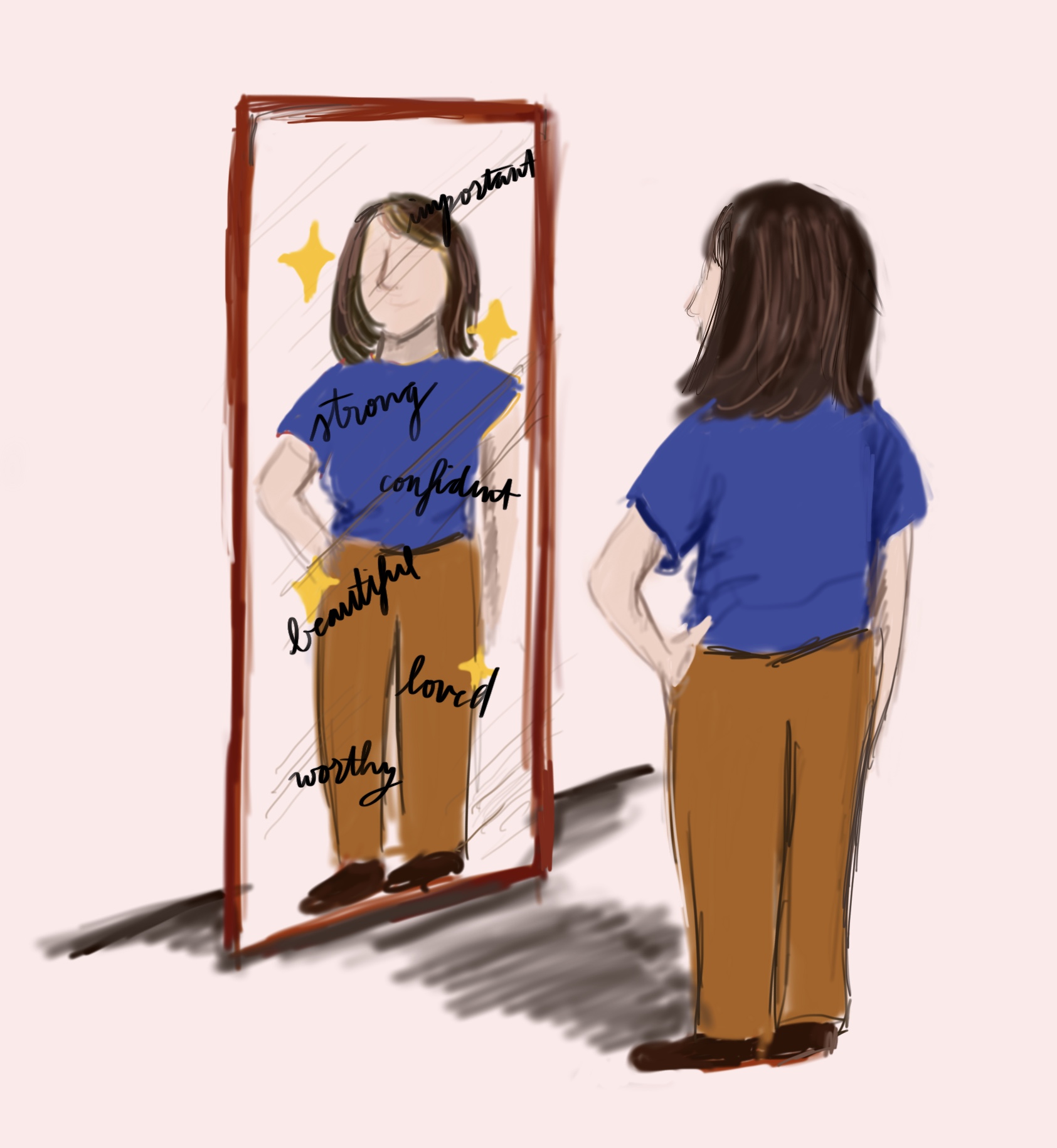 Pepperdine’s branch of the Body Project is back in session. Throughout the semester, five peer-led groups will meet for a pair of two-hour sessions, which will promote positive body image and equip women to cope with societal pressures.

The Body Project is preventative in nature, intended to establish a favorable sense of self esteem among girls and women in high school and college across the United States. It is touted by the National Eating Disorders Association (NEDA) as one of the most reliable and effective eating disorder prevention programs in the United States. It has been shown to “effectively reduce body dissatisfaction, negative mood, unhealthy dieting and disordered eating,” according to NEDA’s website.

Female students should consider attending the Body Project’s sessions on campus because doing so eliminates isolation and safeguards against the development of an eating disorder. Although male students cannot partake in the Body Project itself, they should also enter into dialogues that promote body positivity, for the benefit of both themselves and of others around them.

The Body Project has the potential to create a culture-shift on campus. Pepperdine students are often preoccupied with their body image, according to Makena Huey’s recent Currents Magazine article “Worshipping False Idols: Social Media and Body Image,” published Feb. 3.

The Body Project can provide a healthy way to address these thoughts. In a group setting, messages that negatively impact women’s self-esteem are effectively challenged. Testimonials on the Body Project’s homepage affirm that sessions equip participants with lasting skills to improve their self esteem.

Even outside of the Body Project’s sessions, Pepperdine’s community needs to foster conversations about the highs and lows of body image. Dialogue is a powerful tool. When students are willing to discuss their own issues with body image, it prevents isolation in those who are struggling, according to Nicole Spafford’s article “The Body Project Promotes Positivity” published by the Graphic on Nov. 9, 2017.

While this program is aimed at female audiences, men should also heighten their awareness of the challenges that they and their peers face. “Men also face pressures — to be stronger, taller, more masculine — and we need to make sure the body-positive movement fights against those too” according to Caroline Olney’s article “The Guys Finally Making Body Positivity a Thing for Men” published by Greatist on Feb. 28, 2017.

Programs such as the Body Project are becoming more commonplace across the country. Although problems with body image are not the only cause of eating disorders, it is worthwhile to address them. The United States has seen a rise in eating disorder rates among both men and women, and this makes preventative measures essential, according to Julia Naftulin’s article “Eating disorder prevention could become a mandatory high school class” published by Insider on Jan. 23.

For students who are concerned about their relationships with food, another resource on campus is the Eating Disorder Treatment Team. Both the Counseling Center and the Student Health Center collaborate to provide specialized care for students in need.