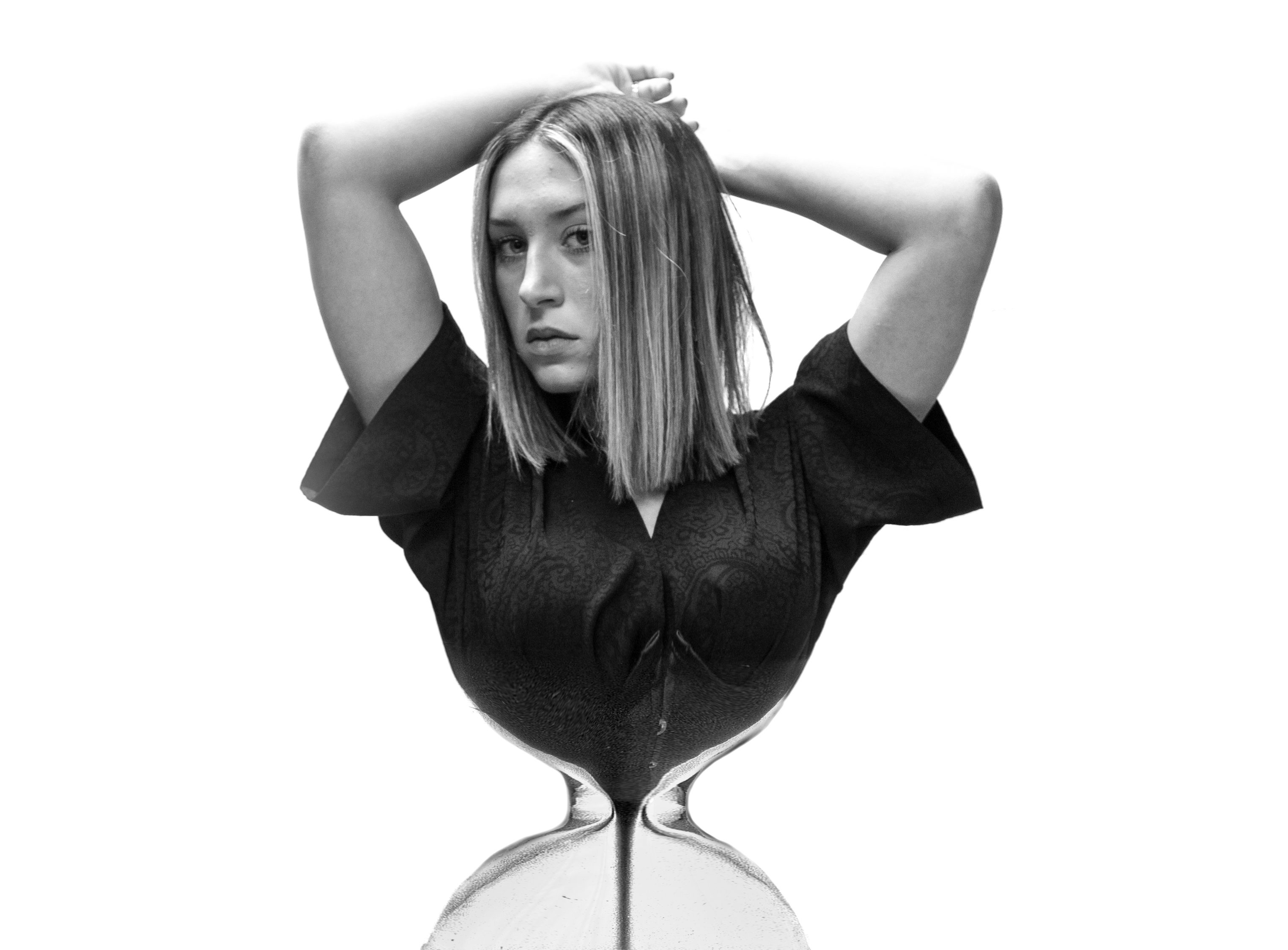 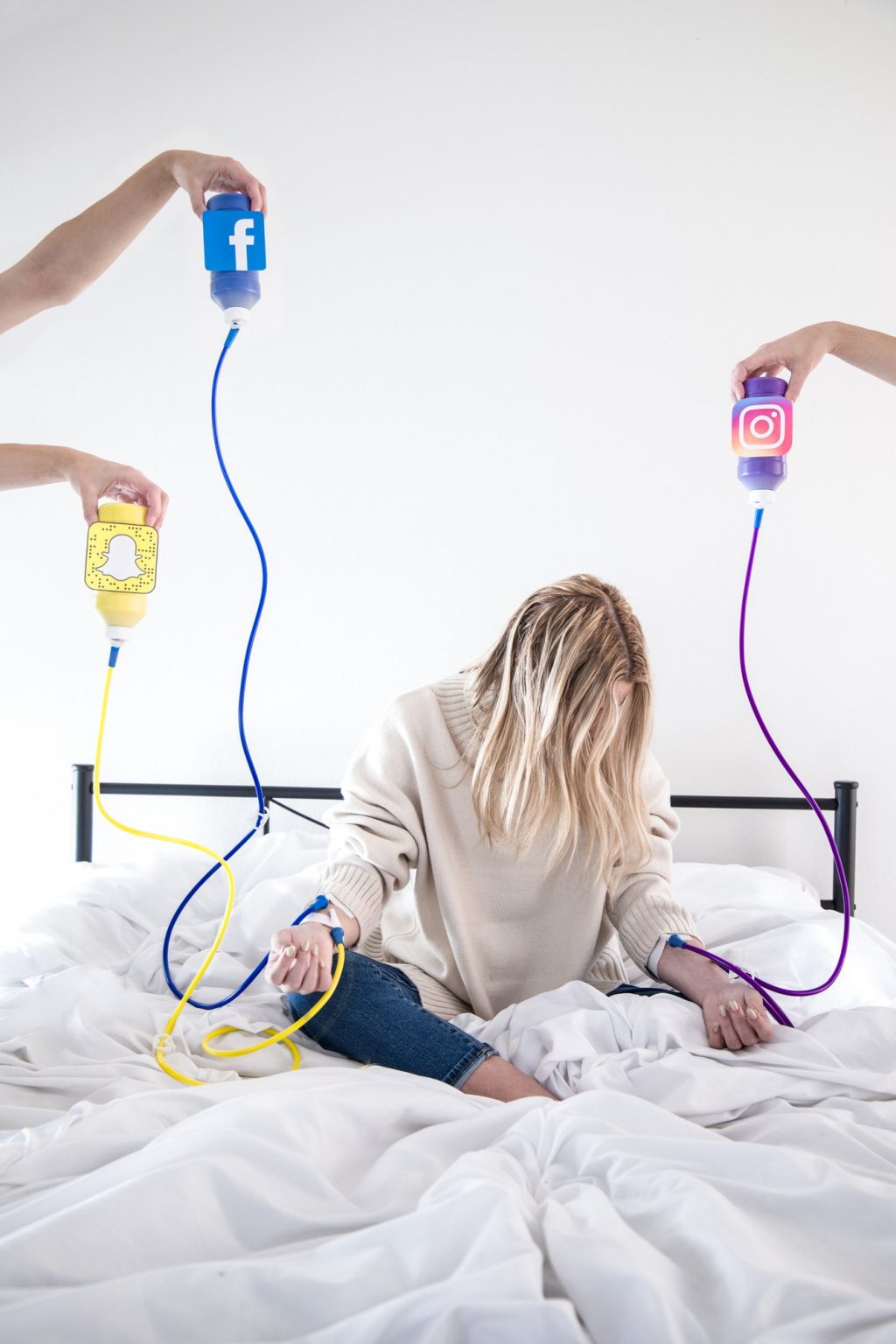 Idolizing other people and their content. Obsessing over the perfect photos. Drawing self-worth from followers. Prioritizing apps over everything else.

These are only some examples of what it looks like to worship social media.

Social media has the power to become a false idol because it is everywhere and allows for instant gratification, said Klive Oh, a public relations professor who specializes in social media and digital culture.

“People long for some kind of merit that comes out of social media … It is a social need to be recognized and acknowledged,” Oh said.

A Currents poll of 141 students found that over 20 percent feel they worship social media as a false idol.

Senior Courtney Jobe said because Pepperdine is a small campus where everyone knows each other, students feel pressure to always be perfect and are often afraid of appearing vulnerable.

Although social media can be a helpful tool for staying up-to-date with current events and remaining connected with others, several members of the Pepperdine community said idolizing it has consequences on the way one views oneself and others.

Oh said on an intrapersonal level, prioritizing social media can cause individuals to be less productive, waste time, be misinformed, expose themselves to criticism and lead an imbalanced life.

Students agreed that because social media is only a highlight reel with people portraying the best versions of themselves, it can lead to comparison and low self-esteem. Instagram profiles rarely reflect authenticity or vulnerability, Jobe said.

Craven said many Pepperdine students post Bible verses or share how strong their faith is, which can make others feel guilty.

At an interpersonal level, idolizing social media can lead individuals to judge others before knowing them and to not be fully present in their relationships with friends and family, Oh said. A reliance on platforms such as Instagram and Twitter can cause one’s sense of community to become distorted.

“When you prioritize social media, it leads to a tendency to prioritize the image over the individual,” Jobe said.

Students are aware of the addictive nature of social media but still choose to use it, Oh said. He encouraged everyone to find balance and use social media to help achieve – rather than contradict – their goals.

“[Social media] is food for the mind and therefore you want to think about balancing all of that and treating social media from afar sometimes,” Oh said. 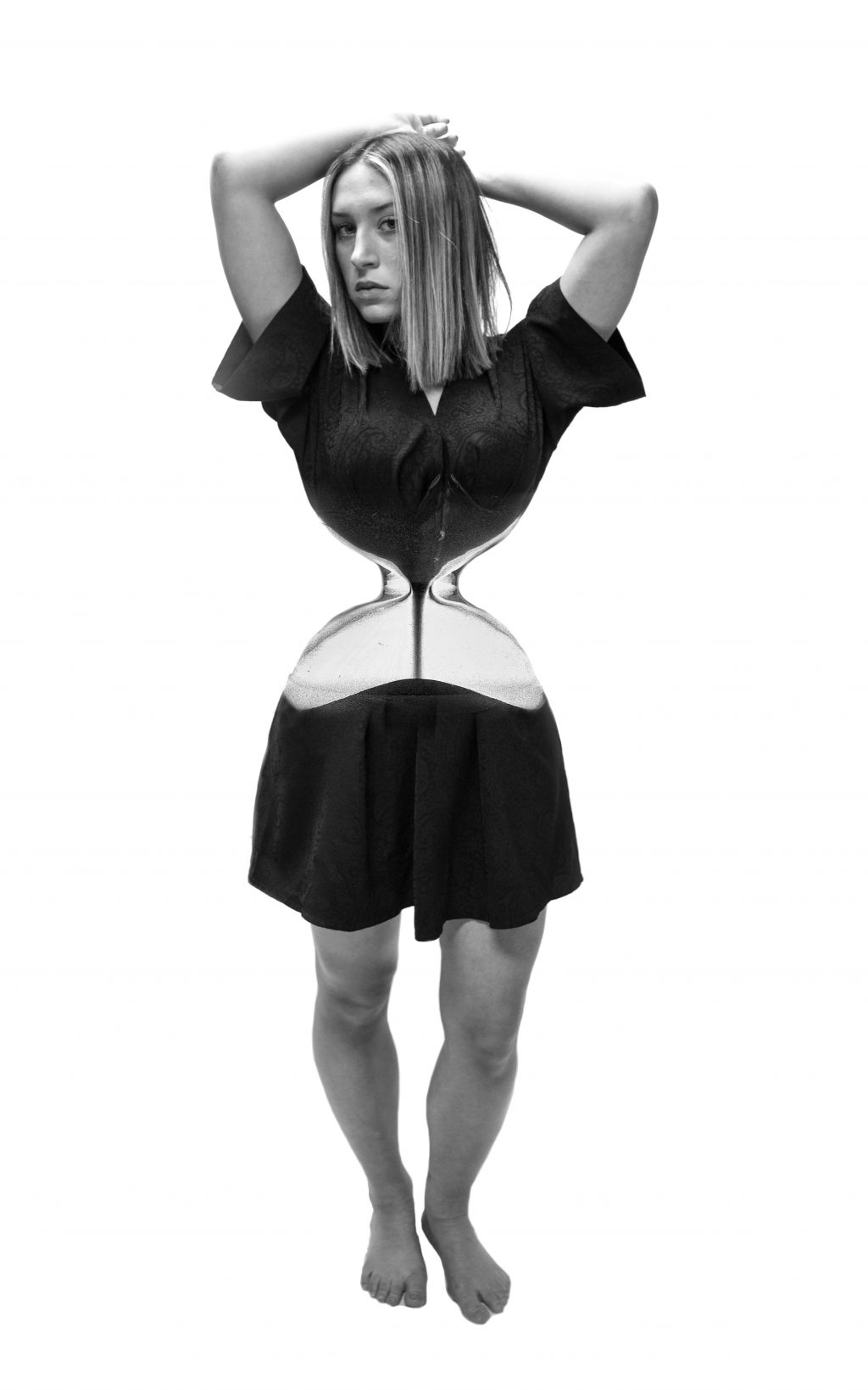 Body image – the way an individual thinks and feels about his or her body – becomes a false idol when it consumes one’s time, effort and money. Several Pepperdine students and faculty members agreed this could range from an obsession with working out and counting calories to taking hundreds of selfies only to delete them all.

A Currents poll of 141 students found that over 30 percent idolize body image.

“We live in a society that conveys the message that the way somebody looks is more important than anything else and I think a lot of people buy into that,” said Jennifer Harriger, a psychology professor and coordinator of Pepperdine’s Body Project – an organization designed to promote positive body image among female students. “They think, ‘If I just look a certain way or weigh this amount or do this plastic surgery, then I am going to be happy and beautiful and accepted,’ and in that way many people prioritize the way they look.”

Because Pepperdine is in Malibu, students and faculty agreed that the community faces more pressure to achieve what is known as the thin ideal.

Malibu prioritizes a healthy lifestyle due to its higher socioeconomic status and fails to represent the average U.S. city, said Jordan Diab, a senior and Body Project leader. The consistently warm weather allows for more revealing clothing and a pressure to look ‘beach-ready’ year-round.

Sophomore Alexa Rydell believes students are constantly talking about how they need to be on a diet and work out but they do it because they have to rather than because they want to. The line between wanting to be healthy and wanting to have a certain body type is blurred but the motivation behind an individual’s behavior is what differentiates the two, Harriger said.

“Because the United States’ ideal body image is so unrealistic and not achievable for the majority of women, it allows us to fall into the trap of thinking that we aren’t good enough … which is exactly the opposite of how God wants us to view ourselves,” sophomore Annie Vander Mey said.

Diab, Rydell and Vander Mey said idolizing body image is harmful because even if an individual achieves his or her physical goal, the ideal is constantly changing.

“It keeps us from being able to engage in meaningful, authentic relationships if we are only looking at superficial things like outward appearance,” Harriger said. “We can’t connect with others if we’re only focused on what they look like.”

“If you are so focused on what you are putting into your body and what you are doing, it is going to take time away from God and school and friends,” Rydell said.

Diab said negative body image can lead to objectifying not only oneself, but also others, making it easier to compare oneself to them and treat them unkindly.

“If I am holding how I look above all other aspects of who I am, I am saying that my body as a physical instrument is the most important part of me, which reduces all of the other parts,” Diab said.

Students and faculty agreed that because it is such a prevalent societal issue, most students are not aware of how damaging idolizing body image can be.

“I want people to know that it is so normal to struggle with [body image],” Diab said. “I encourage people that are struggling with this … to reach out to someone. Reach out to a friend. Don’t be afraid to get help.”