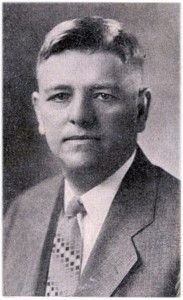 Ever since its inception, Pepperdine has been involved in a perpetual balancing act.

On one hand is the university’s mission to provide top-tier academics. On the other, however, is its affiliation to the Church of Christ and its founder’s vision to prepare students for lives of purpose, service and leadership.

At different times, one was promoted over the other, said Gary Selby, director of the Center for Faith and Learning. Few schools manage to do both well, and historically, universities have lost their religious heritage as they developed their academic prestige.

But in 1999, Pepperdine received a $2 million grant from the Lilly Foundation to create the Center for Faith and Learning on campus. The university then reshaped its mission statement to reflect its dedication to academic rigor and Christian ideals, and Pepperdine has since striven to advance in both, according to Selby and other administrators.

Pepperdine’s leadership wants the university to represent Protestants in the top 50 national universities much like how the University of Notre Dame represents Catholics, Selby said. 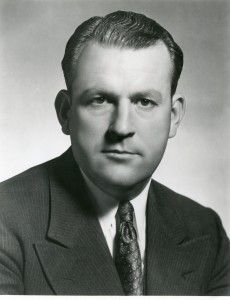 “We admire Notre Dame for its national reputation as an excellent faith-based institution with high academic standards,” Darryl Tippens, Pepperdine’s provost, said. “We share that goal.”

The Center for Faith and Learning has worked with other offices and schools at Pepperdine on several initiatives toward integrating faith and learning over the last decade, Selby said. He presented a new proposal, “Heart, Soul, Strength, and Mind,” at the Sept. 5 President’s Briefing, with a list of possible programs to promote Pepperdine’s Christian mission.

The programs that will be enacted depend on funding, but one, the Spiritual Life Committee, will begin meeting this spring.

The purpose of this committee is to consolidate the various faith programs in order to create and implement a “university-wide vision for spiritual formation at Pepperdine,” Selby said.

The committee will include 15 representatives from different branches of Pepperdine, such as Pepperdine’s Graduate School of Education and Psychology. 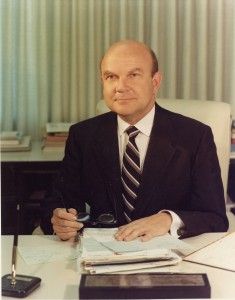 Selby’s proposal builds upon work done since 1999, starting with the founding of the Center for Faith in Learning. That was the year the Board of Regents’ approved the new mission statement: “Pepperdine is a Christian university committed to the highest standards of academic excellence and Christian values, where students are strengthened for lives of purpose, service and leadership.”

In 2001, Pepperdine established the University Chaplain’s Office to provide pastoral care to students, teachers and staff. It also coordinates special events such as mediation groups as well as Thanksgiving and Easter worship services.

In 2002, the center established the annual new faculty retreat so the faculty could “explore their roles as Christian teachers and scholars.”

To help enforce the duality of academics and faith, Pepperdine established the Nootbaar Institute for Law, Religion, and Ethics in 2008. The institute allows students to explore the intersection between law and religion.

More recently in January 2011, Graziadio School students formed the Graziadio Christian Society. Its mission is “to serve as a community for business students devoted to living a Christ-filled life, preserving values in business and fostering 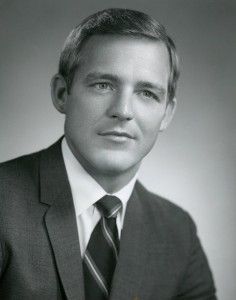 This mission has thus far led to a fairly devout campus, according to statistics provided by Pepperdine’s Office of Admission.

More than 65 percent of Pepperdine students are Christian, and more than 16 percent are Church of Christ.

Pepperdine’s leadership has striven to have at least 50 percent of its faculty members be Church of Christ since the late 1990s, according to church historian and former professor Richard Hughes.

About 29 percent of the current faculty are Church of Christ, according to 2012 statistics from the Office of Institutional Effectiveness.

Despite the advancements made in recent years, Pepperdine has had an inconsistent history when it comes to implementing religious policies.

Since its founding in 1937, Pepperdine has had a mixed relationship with the Church of Christ due in part to its founder’s approach toward the role of faith in the university, Hughes said. The ambiguity of Pepperdine’s affiliation with the Church 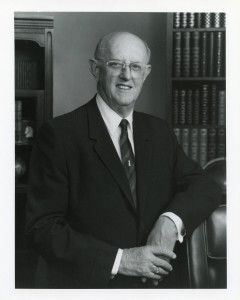 of Christ led to much disagreement over whether or not Pepperdine should strengthen or weaken its religious ties.

When Batsell Baxter became the first president of Pepperdine’s campus in 1937, he emphasized the themes found in Christianity, Hughes said. The paradigm once again shifted when Earl V. Pullias was president and academia became the focus of Pepperdine in 1940. Many of the faculty members he hired were of multiple religious traditions.

As the new president, Young was not only tasked with rebuilding Pepperdine’s bonds with the Church of Christ, but also with rebuilding the faculty and creating a stable financial base for the university, Hughes said. 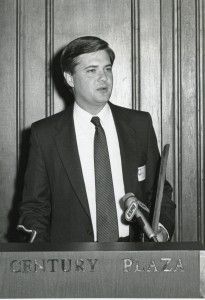 He attempted to further rebuild Pepperdine’s religious affiliation by enhancing Pepperdine’s Bible lectureship, which was designed for members of the Church of Christ..

When William S. Banowsky became president in 1971, he broadened Pepperdine’s base beyond the Church of Christ to include people who cared about American ideals and conservative values, Hughes said.

Only after David Davenport became president in 1985 did Pepperdine begin to shift its focus back to faith.

“We are now in a position where we think we can do both,” Selby said. 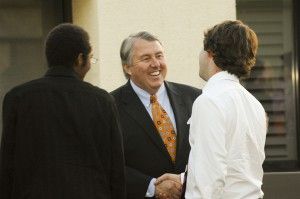