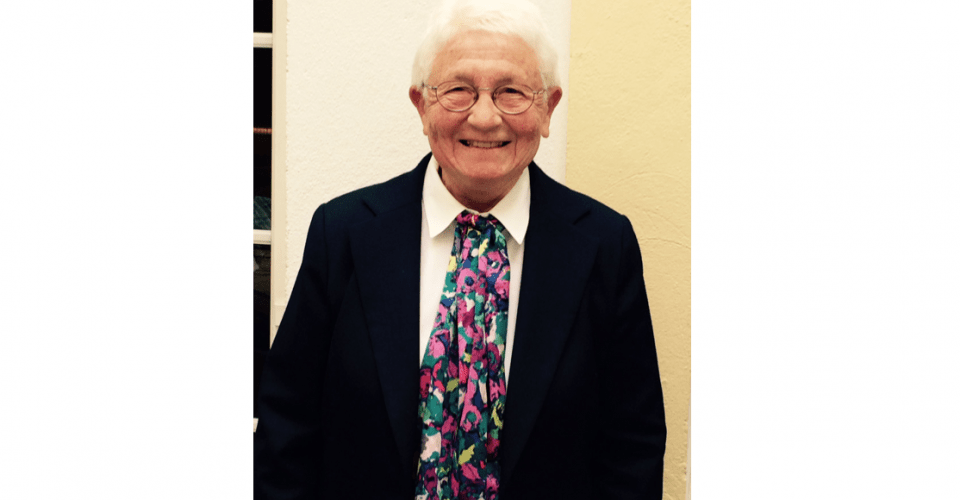 Constance Fulmer smiles at the George Eliot Fellowship in England, where she gave a lecture on George Eliot’s “The Spanish Gypsy.”

The university mourns the death of Constance Marie Fulmer, who died of pancreatic cancer March 17.

Students of Fulmer, who taught English literature, reminisced on their favorite memories of her. Senior Emily Buchanan recalled how Fulmer would relate class readings to her students in a caring manner.

“One of our last classes after reading Elizabeth Barrett Browning’s poetry, she told use she hoped that one day, we would all find a love who wrote poems about us or who inspires us to write poems about them,” Buchanan wrote.

Sophomore Zack Born took his GE literature course with Fulmer, which led to him adding an English minor and even going so far as to take her British Literature course at 8 a.m.

“Everyone who knows me knows I’m horrible at walking up early,” Born said, laughing. “Even my mom was shocked when I told her I had an 8 a.m. But when I told her it was Professor Fulmer, she was like, ‘Oh, you’ll love that!'”

Born said one of his favorite memories of Fulmer was her festive outfits for holidays — including an all-red suit for Valentine’s Day.

“She made everything really fun in the classroom,” Davila said. “She was a fantastic writer, a fantastic reader — everything she did, she was warm and wonderful.”

Davila, who also did summer research with Fulmer during her undergrad years, said Fulmer taught her a lot about exploration and set her on her path for graduate school.

While at Pepperdine, Fulmer served as the divisional dean of the Humanities and Teacher Education Division as well as associate dean of Seaver College from 2007 to 2016, according to the university’s statement.

“Being in her class made me a better reader, writer, but most important, a better human,” Buchanan wrote. “She’s been my role model since our first class freshman year, and will always continue to be.” 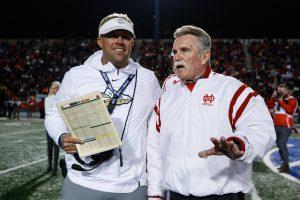