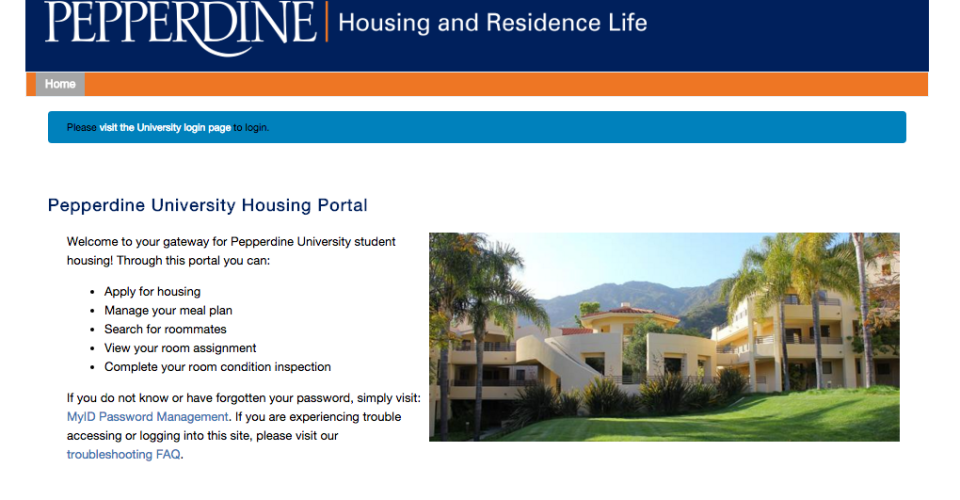 The new system is more stable and reliable overall than their previous Roommate Gateway software, Mathis said. The decision to switch websites was the result of narrowing down multiple interviews with different software companies for a suitable replacement to Roommate Gateway, he said.

“What students will notice is the ease of use,” Mathis said.

For students, Mathis said the website is now much easier to use, as it provides a step-by-step approach to the application process, navigating the student through what he or she needs to do and providing percentages that indicate the compatibility between potential roommates. Additionally, the terms and conditions the student has to agree to now have check boxes next to summaries of the contract’s sections, Mathis said.

Mathis said StarRez will also help the HRL office stay organized and structured. The website allows HRL to easily track the students moving in and out of dorms, which ensures that the Housing office will know what spaces are available for incoming students, according to Mathis.

“I think that will help students to have a really clean process,” Mathis said.

Junior Tori Eliazar and freshman Jiaming Liu said the website was easy to operate. Eliazar said she noticed several changes to the website, both aesthetically and technically. Though she said she has not looked at the website in depth, she already noted the differences in the terms and conditions page and the way potential roommates are presented.

“The website is a lot nicer, and it’s easier to manage now,” Eliazar said.

Liu also said he noticed the changes in the website when he applied for a dorm.

“I think the layout is very clear and very brief,” Liu said.

The difficulties the students faced with the old website software were why the HRL office decided to change websites, Mathis said.

“[The website] crashed on the day of our room selection so everyone who was planning to sign up online was not able to so we had to make adjustments,” Mathis said.

“We have had some challenges with our previous housing software,” Mathis said.

Before the previous year, the website suffered from numerous other problems, such as sorting students who applied as a group of four into a group of six, keeping them from signing up for their intended rooms, and crashing frequently on the room selection page, Mathis said.

HRL chose Roommate Gateway because it seemed to have a good aesthetic and easy navigation, Mathis said.

“It had some good front end,” Mathis said, “but the back end was not reliable.”

Last summer, the combined efforts of HRL and staff from other divisions, such as the IT Department and Student Services, interviewed several different software companies, Mathis said, steadily narrowing down the choices to StarRez.

Thus far, Mathis said the software has been reliable for Pepperdine, with no reported issues in the website’s first run despite the number of records currently in the system. According to Mathis, more than 12,000 submissions are currently in its system with further increases on March 23 as the sophomores begin to check int.

Should any difficulties with the software arise, Mathis said they could contact StarRez’s company for 24-hour support.

At the moment, the HRL office has not fully implemented the software, being that HRL still needs to input information like the residence halls, signed contracts and student information into the system, Mathis said.

Mathis said he anticipates the housing sign-ups and overall implementation of the software to be a smoother process with StarRez. 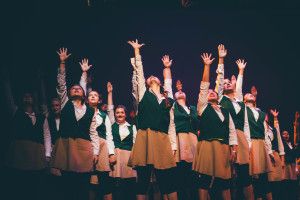 Photos by Zach LeThis year's Songfest theme, Happy Holidays, certainly struck fear into the heart of this author, who is less...
Copyright 2013 Jupiter Premium Magazine Theme
Back to top