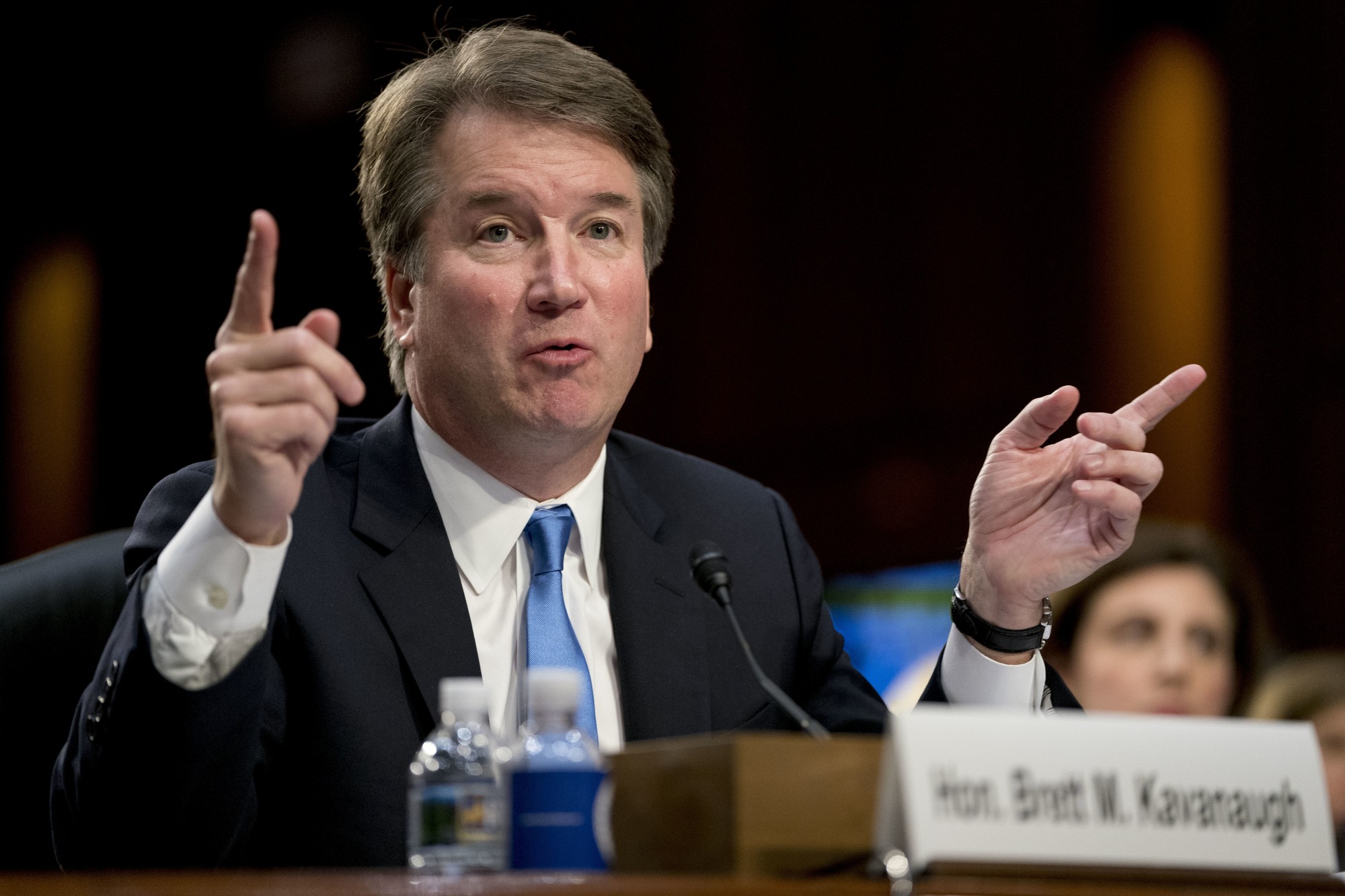 Brett Kavanaugh’s nomination is confirmed and the media is talking, but Pepperdine students are concerned that their fellow classmates are not saying enough.

“I think all college students should look at this case and know that there are consequences for their actions,” sophomore Jade Smith said.

Pepperdine alumna Christine Blasey Ford and her sexual assault accusation against recently appointed Supreme Court Justice Kavanaugh stirred up conversation about what justice looks like for sexual assault survivors. #BelieveSurvivors and #WhyIDidntReport are the new hashtags circulating social media feeds, but many Pepperdine students said they fear their fellow classmates are missing these notifications.

“People are more focused with their own problems rather than like actual American and governmental stuff,” junior Shea Corwin said. “I think that plays a part in why we are blocking ourselves off, because we don’t really care to look.”

Like Corwin, sophomore Tiger Ashtiani said he believes that Pepperdine students keep a divide between themselves and politically-oriented issues.

“I think students could have been unaware of the Brett Kavanaugh case because not many people seem to be super politically oriented when other things come into play, such as classes or extracurriculars,” Ashtiani said. “The students probably just feel too busy to care about certain political things that are going on.”

Other students said they believe that the real problem is not separating college students who steer clear of political issues, but rather furthering the divide already implemented in America.

“I think the Brett Kavanaugh trials really amp up the idea that our country is currently in a time of divide,” sophomore Jack Kieran said. “I also think that this idea of division, having parties go at one another and this consistent negativity in the news and in media is contributing to a greater divide in our country.”

International student and sophomore Helen Gee said she did not notice a divide when she first came to America but Kavanaugh’s election reveals a disappointing feature of this country.

“I come from a different country, and America was always a country I thought was very fair and just,” Gee said. “It completely baffles me how a man like this can be nominated for the Supreme Court.”

Senior Kyra Skievaski said she was unable to comment on the case because she did not keep up with all the different media sources that covered the topic.

And Skievaski is not alone.

“There was just so much coverage of the topic it was hard to follow,” sophomore Kianna Maghsoudnia said. “I was interested though. I just didn’t know where to start.”

Ashtiani said he believes news organizations do make a sincere effort to engage millennials in politics through social media platforms. In terms of Instagram and Twitter, Ashtiani said he feels the case did not reach his generation in an engaging manner that would encourage them to follow along and keep updated.

“They think that millennials are a ‘lost cause,’ when in fact, we will have the most voting power in a couple of years,” Ashtiani said.

Sophomore Alessandra Gesiotto said following along with what is happening in the America is part of one’s duty as an American citizen.

“You don’t have to be super involved and have like a super hard core opinion on it, but like at least know what is going on in the world,” Gesiotto said. “It drives me nuts.”

Gesiotto, who is also a contributing writer for Young Generation Nation, said her generation tends to be quick to disregard beliefs that do not align with their own, but it is important that they stay informed. She suggests that students look at all sides of the story to really understand the issue at hand and to consider different viewpoints.

“That is the most irritating thing – [when] fellow students don’t know anything about [politics],”Gesiotto said. “You at least have to know something.”