By Makena Huey and Kayiu Wong 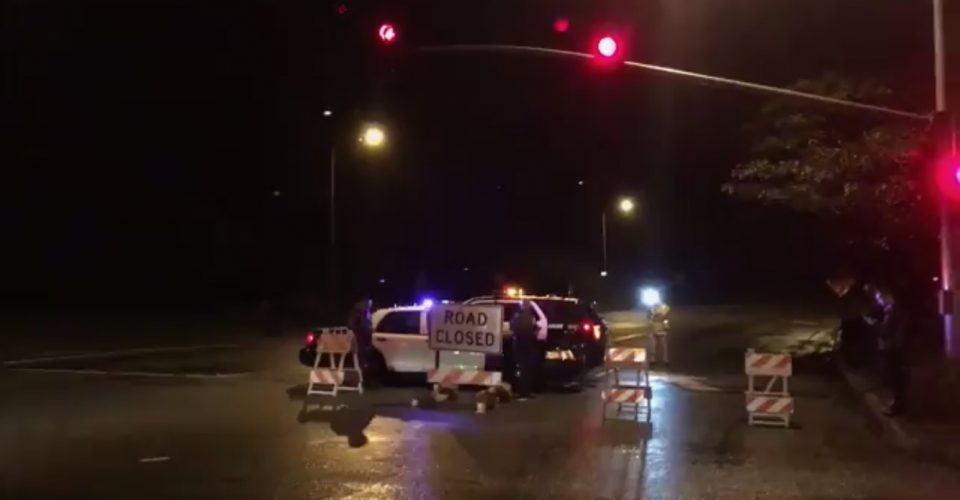 After three consecutive storms swept through Southern California, the Pepperdine community can now look forward to seeing clearer skies in the coming days as no rain is expected Friday or this weekend, according to the National Weather Service.

Los Angeles received 3.47 inches of rain this past week after the last and strongest storm system passed through the southland Thursday.

A high surf advisory remains in effect for Malibu until Friday at 9 p.m. Waves are expected to build rapidly to 10 to 15 feet Thursday night and Friday morning, according to the National Weather Service.

Although the storms ended Thursday night, officials are continuing to warn residents that hills and canyons in Malibu are still at risk for mudslides and falling debris.

As of 6 p.m. on Thursday, Malibu Canyon Road, Topanga Canyon Road and Decker Canyon Road remain closed as crews work to clear debris. There is still no estimated time for when the canyon roads will open.

Authorities closed Topanga Canyon Road Thursday morning after a mudslide left the road with rock debris and a fallen tree.

Malibu Canyon Road has been closed since Wednesday night after a boulder landed on a female driver’s car. Authorities reported that the driver was hospitalized with minor injuries.

A 57-year-old female hiker is in critical condition at UCLA Medical Center after a large boulder fell and struck her along Rambla Pacifico Street Thursday at 9:20 a.m., according to the Lost Hills Sheriff’s Station.

During inclement weather conditions, taking Pacific Coast Highway from the South and Kanan Road are often the most accessible routes to campus.

The Los Angeles County Fire Department lifted all existing evacuation orders for Woolsey Fire burn areas around 5 p.m. on Thursday. Residents of the seven evacuation areas in Malibu can now return to their homes.

Female hiker, 57, is in critical condition after being pummeled by a large boulder that tumbled down to Rambla Pacifico Street this morning. Please avoid canyon areas that are prone to loose boulders, flash floods & debris flow. #Malibu #LARain pic.twitter.com/9lEXgG1TY8

Pepperdine officials are continuing to monitor university conditions, especially along the areas of campus that were burned during the Woolsey Fire in November. Significant rainfall poses risk for subsequent debris flow on Pepperdine’s bare hillsides.

To stabilize slopes and prevent possible mudslides on the campus’ burned areas, Pepperdine officials built temporary fences and blockades Monday. The George Page and Terrace parking lots, along with designated areas on Huntsinger Circle, are still closed off.

The university will notify community members in the event of departure from normal campus operations. Because drivers may still encounter fog, mud and debris, Pepperdine administration and city officials are encouraging commuters to remain cautious when traveling on affected roads.

For updated information regarding road closures in Malibu and surrounding areas, call the university’s road conditions hotline at 310.506.ROAD. 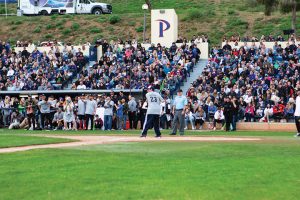