Stop Worrying about Your Calling 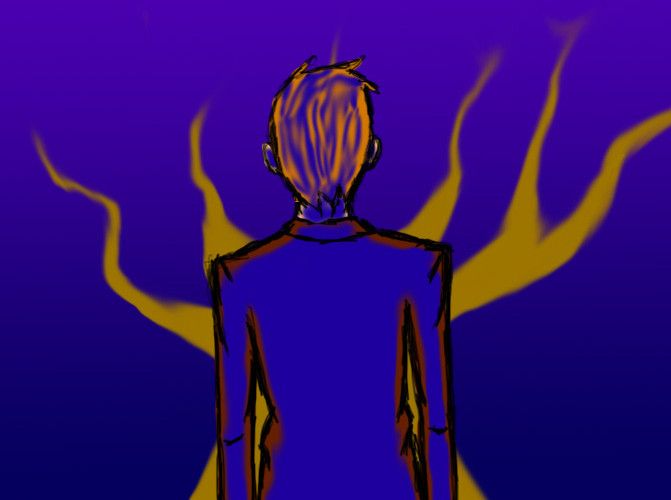 As incoming Pepperdine freshmen, we were all tasked with our first assignment of higher education: the “First-Year Seminar Reading Assignment,” as the Pepperdine website calls it. We were to sit down, reflect on the idea of “vocation,” and ask ourselves, “Who and what has God called you to become? How can you discern that calling? What would you identify as your greatest gifts and talents? And how can you use those gifts on behalf of other human beings?”

As time has passed, it seems as though we’ve forgotten the revelation that was meant to accompany that assignment. We’ve had countless conversations with friends, professors and mentors about our uncertainty of whether the field we’re studying is one we’re “called” to. We fret over whether we’ll fall flat on our faces in our careers if it’s not “the one” God predestined for us. Let’s stop doing this.

The ever-elusive notion of “calling” is tricky. We want to be a part of a bigger story, of course. A story in which we each play an integral role, a role tailor-made for us, a role no one else can play. And that’s wonderful; recognizing the value of our lives is critical. Yet it can also be inhibiting. We think that if we don’t become world-renowned surgeons, savvy investment bankers or pious foreign missionaries like “God called us” to be, that we’re doomed to be unsuccessful in any of our future endeavors because we missed it — we missed our calling.

How you spend your weekdays and how you make a living are secondary concerns. You might be an investment banker at 25 but a music producer or teacher in the future. What matters is how you play the role you’re in. Anyone can become a software engineer, a psychologist or even a politician. But not everyone becomes a person of integrity, of humility, of kindness and of courage — and that’s who we’re called to be. 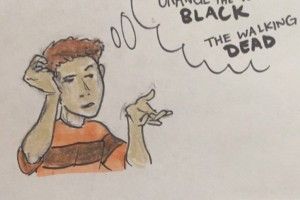 Art by Christine Nelson Pepperdine is known for its FOMO, or “fear of missing out” culture. There is an unnecessary...
Copyright 2013 Jupiter Premium Magazine Theme
Back to top