Step Team steps it up in performance

The Pepperdine Step Team had its second annual step show in the Smothers Theatre on Tuesday, March 20. The show’s theme was “Charlie’s Angels,” and each of the eight scenes portrayed the steppers in a different part of the world in search of a villain. The costumes of the steppers changed during each scene to correspond with the culture of the country that was being represented. 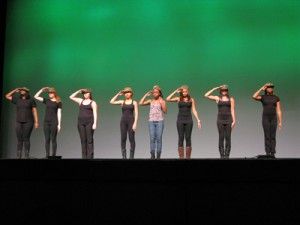 Michele Williams, a senior on the team, was a spectator at last year’s show. “I thought last year’s performance was awesome. I had gone to support a girl who was on my Project Serve team last year and left thinking how sick it was. I knew I wanted to be a part of it. Because of that, I tried out this year.”

Dancing has been a part of Williams’ life always, and she said she is fortunate that Pepperdine has a step team. “It’s been a lot of fun to have an outlet to dance again and to get to know some awesome ladies I probably would not have had the chance to meet elsewhere.”

Williams, along with the rest of the step team, has been hard at work all year. The team practices twice a week in the fitness studio. In preparation for the show, the steppers practiced five days a week for up to five hours. Prior to this show, the 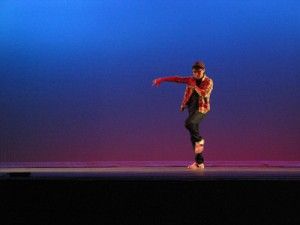 steppers had performed at a few convocations, as well as Blue and Orange Madness. Williams said the team couldn’t have put the show together without the hard work of Marie Thomas, the show’s director.

“Thomas has been working hard at putting together the show, and we couldn’t have done it without her. Myah Stone and Jimesa Coxsey are the team captains and did a lot of the choreography for the show,” Williams said.

“We had a great audience that was ver interactive, and we really fed off that energy,” Williams concluded. 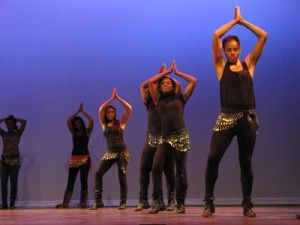 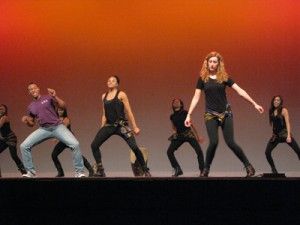 ‘Kids in the Street’

‘Kids in the Street’