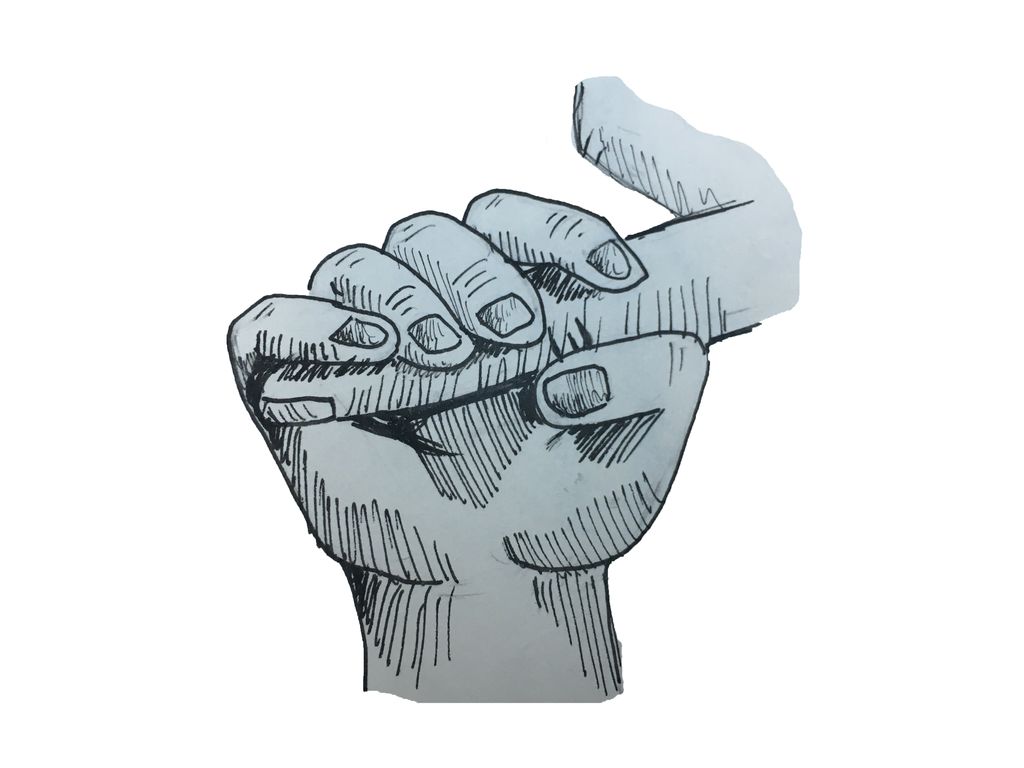 Dr. Eugene Gu was well on his way to a breakthrough that could save lives, according to Laura Bassett’s article, “How House Republicans Derailed a Scientist Whose Research Could Save Lives,” published Nov. 3 by The Huffington Post.

In 2014, Gu was the first person to successfully implant the heart and kidney of a human fetus into a rat. Although that sounds a little strange, this research could have ended organ donor shortages because instead of having to wait for an organ donor, scientists would simply have to take some stem cells and cultivate them into living organs for patients to use. But then Gu received a subpoena from The House of Representatives’ Select Investigative Panel on Infants’ Lives, led by Republican Marsha Blackburn to stop his research. Because the research he was conducting was using fetal tissue, which would have been thrown away otherwise, he was painted as a baby killer — who now is unable to continue his life-saving research, as he searches for a place where he can simply live safely.

The controversy around the usage of fetal tissue for stem cell research has been ongoing for years. The topic even came up during the GOP Primaries this past year, when all 17 candidates unanimously opposed the usage of tissues from aborted or miscarried fetuses, citing as their reasons, fetal welfare, child welfare, slippery slope and respect for life according to Dov Fox’s article, “The GOP Case Against Stem Cell Research,” published Aug. 7, 2015 by the Huffington Post.

The article goes on to explain, though, these stem cells are from aborted or miscarried fetuses which would have been disposed of otherwise, so they’re about as alive as the bodies in the cemetery. In addition, these fetuses weren’t killed for the purposes of this research; they are simply a byproduct of miscarriages and legal abortions that researchers realized could be utilized to help others, so fears about fetal and child welfare are unfounded.

There is a demand for this tissue, but it’s small enough that miscarriages and abortions will always be more than enough to supply it. There won’t be abortions or miscarriages that happen due to the demand. Rather than the fetuses being disposed of, they’re being used for life-saving research to help save those who are alive. Is that not a greater respect for life?

A similar argument can be made for the usage of embryonic stem cells. Embryonic stem cell research uses blastocysts (fertilized eggs), and there has been much opposition to the usage of embryonic stem cells from those who believe that life begins at conception. However, as Dr. Ananya Mandal writes in her article, “Stem Cell Controversy” published on Jan. 29, 2013 in News Medical, “These blastocysts are the ones that are excess and donated voluntarily by couples who have been treated successfully for their infertility.

Embryos that have been fertilized within a woman’s body are not used. The blastocysts used for science are donated of free will with informed consent of the couple.” These blastocysts are generally the leftover byproducts of an IVF procedure and would have been thrown away in the trash if not for researchers.

There is also the constant question of adult stem cells. Although these stem cells are also often used in research, it’s a well-known fact that these cells cannot be used in as many areas or cases as fetal or embryonic stem cells.