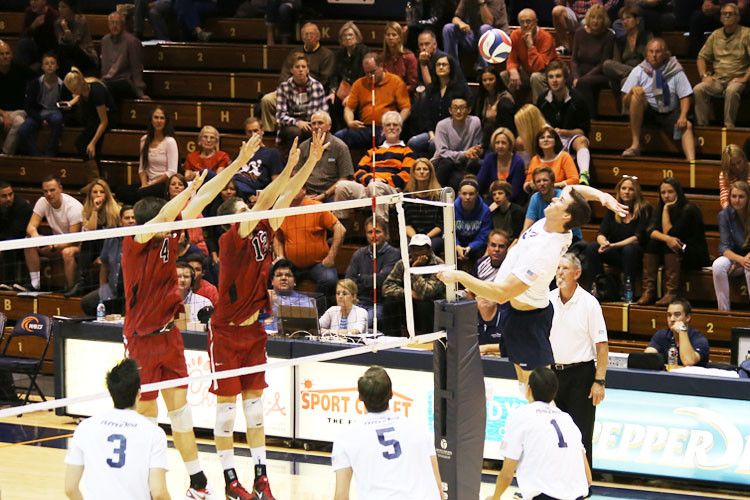 After taking a look at the box scores, junior setter Matt West described it as “statistically this is the closest match I’ve ever played in.” Pepperdine’s side-out percentage (76 percent) actually edged out Stanford (75 percent).

Junior Parker Kalmbach led the Waves on the offensive end with 17 kills. Senior Kyle Gerrans and junior Josh Taylor added 13 kills each. On the defensive end, juniors Brennan Anderson and West excelled with 11 and 8 digs, respectively.

At the halfway point in the season, West commented on the team’s chemistry thus far.

“I’ve never been on a team that’s so close knit. There’s a lot of trust amongst us,” West said. “We just had a great talk after this match on what we need to do and where we need to better ourselves as volleyball players and holding ourselves to a greater standard.”

March 8 Pepperdine faces off against Pacific at 7 p.m. in Firestone Fieldhouse. 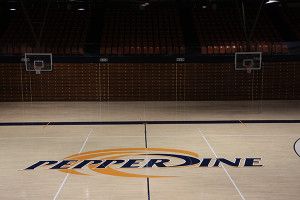 Photo by Sylvia Hartley After securing a first round win against Santa Clara on Thursday and ending a 15 game losing streak,...
Copyright 2013 Jupiter Premium Magazine Theme
Back to top