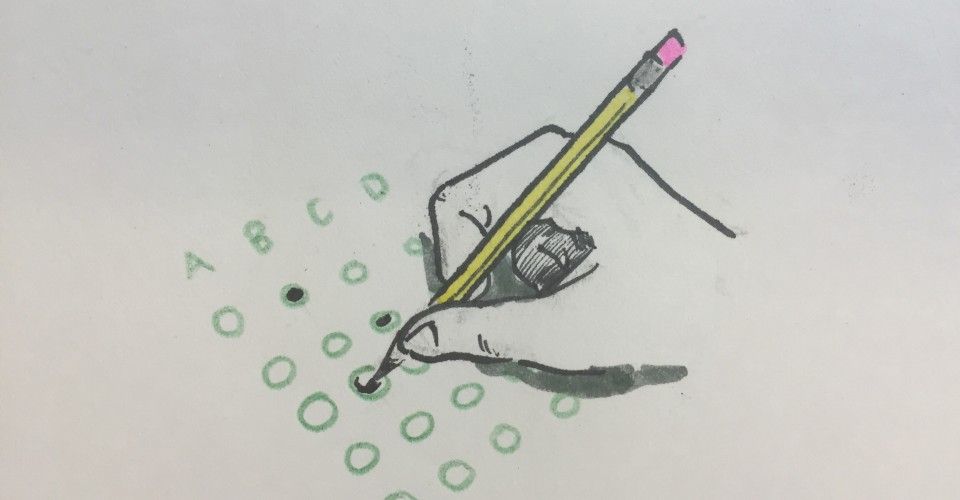 Pepperdine students, like most college students, are more than a little familiar with standardized tests. The Pepperdine application requires that prospective students submit either SAT I or ACT scores, so it’s pretty easy to assume all the people you pass on this campus have taken at least one.

For those born and raised in the United States, the number of tests is much higher, according to a 2015 study by the Council of the Great City Schools.

Students are “required to take some 112 tests between pre-K and grade 12,” the authors of the study write.

The fact remains that standardized testing, in one form or another, is a staple of American education. This feature remains widely unpopular among students and parents alike. A 2015 PDK/Gallup poll found that 64 percent of Americans feel there is “too much emphasis on testing” in schools.

Although standardized testing remains an imperfect and controversial feature of our education system, it provides the foundations for evaluating the general state of learning across widely different demographics. This information can be valuable in measuring growth, identifying weaknesses and providing an accountability measure for teachers’ effectiveness across the country.

I happen to agree with many common complaints on this subject: Standardized tests can be tedious, and often lead to an over-emphasis on test-prep when class time could be used more creatively by teachers. This in turn leads to intense feelings of anxiety on test days, which I’ve experienced myself. Because SAT and ACT scores are so prevalent in college admissions, many students and parents devote an inordinate amount of time preparing for such tests, hiring tutors and buying practice books. For many, preparation can feel like a commercial enterprise.

But the purpose of standardized tests is to measure the quality of learning, not to become an end of learning in themselves. If Americans are frustrated with the emphasis that certain teachers put on test prep, this is not necessarily a reflection on the efficacy of the tests themselves.

Of course, one might argue that a student’s growth in learning can’t be perfectly measured by any test. Students with learning disabilities, for instance, may face difficulties that a traditional three-hour test won’t be able to acknowledge. These exceptions should be — and are being — dealt with by the governing boards of individual tests.

But on the whole, standardized tests provide opportunities to uniformly measure performance in a way that no other system can. If individual districts were each to decide their own measurements of student success, identifying trends in learning would be far more difficult, especially across the country. A measurement of student ability in one district may not carry much weight into another district.

This leads to the next point cited in the Brookings report: The data derived from test scores is extremely valuable. “Several important functions for managing and improving education depend on annual measures of student achievement growth,” the authors write. Bearing in mind the limitations of the tests, this data could identify points of strength and weakness in the education of specific demographics, and on the national level. To improve education, we must know which areas need improvement, and in which parts of the country.

Standardized testing is far from an infallible system, but its universality makes it the best option for keeping track of the state of education in a large nation like ours. 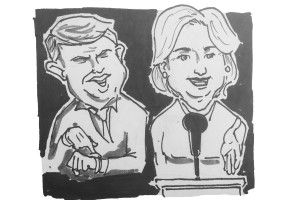 Art by Peau PorotesanoPolitics may be a polarizing topic, but I think there is one thing that many can agree on: American...
Copyright 2013 Jupiter Premium Magazine Theme
Back to top