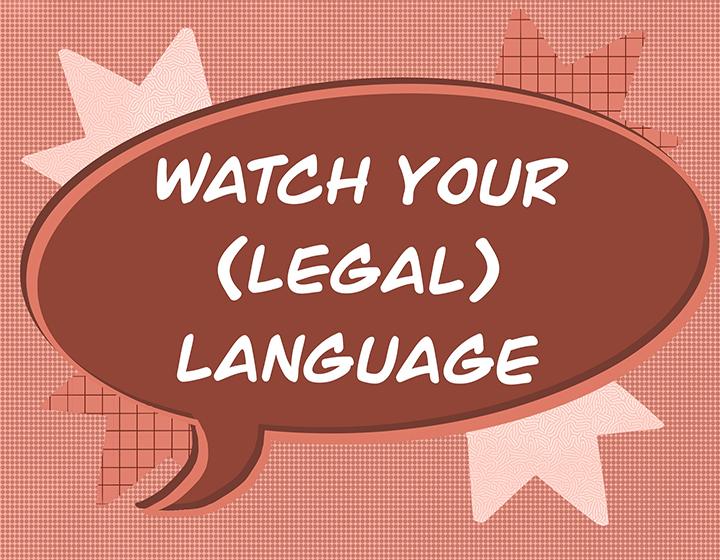 In light of the recent events that took place at an off-campus apartment, where a transient man sexually assaulted a student, community members are expressing some confusion about the university’s use of the term “sexual assault” in cases like this and others. Pepperdine’s Timely Warning notification contained terms that, without proper context, may leave room for students to have misconstrued interpretations.

Some students were shocked Feb. 17, when they received a notice from Pepperdine’s Public Relations Office displaying the subject line “Security Alert: Off-Campus Sexual Assault.” The email described the details of the occurrence, urging Pepperdine community members to take the necessary measures to ensure their safety.

The email cited the Los Angeles County Sheriff Department Lost Hills Station’s community alert, “the suspect entered an unlocked apartment and awoke the resident by sexually assaulting him or her.”

The term “sexual assault” encompasses a broad range of non-consensual sexual conduct. Oftentimes, however, people are unaware as to what exactly these actions are.

In this situation, the term proves vague. A notice seeking to inform students of an incident of such magnitude should define the terminology to avoid confusion.

Given the gravity of these situations, it is important that officials are clear with their use of terminology when issuing statements so that students can be aware of the actual degree to which their safety is affected.

All official communication dealing with subject matters prone to such confusion should be sent out to students with a definition of important legal terms.

The US Department of Justice defines sexual assault as “Any non consensual sexual act prescribed by Federal, tribal, or State law, including when the victim lacks capacity to consent.”

Pepperdine’s Sexual Misconduct Policy uses the term “sexual assault” as a general term to describe a broad range of inappropriate and unlawful conduct, including rape, sexual battery and sexual coercion.

The term “sexual assault,” regardless of its legal definition, inevitably carries a heavy connotation. Using it in a university-wide email may incite confused reactions from students rooted in the common perception of the word, should the terms be used without an explicit definition.

Director of DPS Dawn Emrich said university officials, including DPS, closely monitor incidents and emergency situations that both directly and indirectly impact Pepperdine students and employees, on and off campus.

“We are intentional to create and maintain cooperative working relationships with leadership within local law enforcement, the fire services, and other first responders to ensure effective communication during critical incidents,” Emrich wrote in an email.

If you are a survivor of sexual assault or have questions, comments and concerns regarding sexual assault, contact RAINN (Rape, Abuse & Incest National Network). RAINN operates the National Sexual Assault Hotline, accessible 24/7 by phone (800.656.HOPE) and online (online.rainn.org).