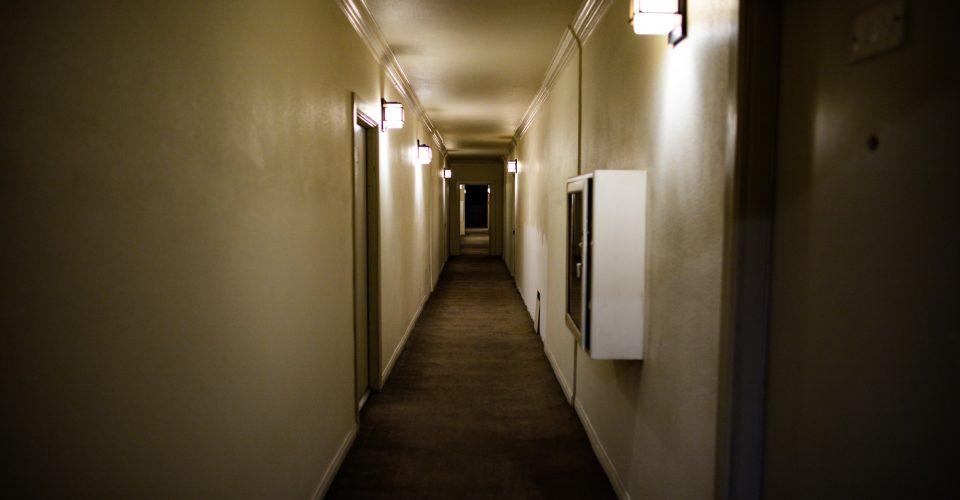 A darkened corridor on the second floor of “The Stinkies” apartment complex, located less than a mile from campus off of Civic Center Way. Photo by Milan Loiacono

A transient man accused of breaking into a student’s off-campus apartment was arrested Wednesday, Feb. 19 on suspicion of sexual assault with intent to commit a sex crime.

The LA County Sheriff’s Department arrested Matthew Fairchild, 34, near the 19100 block of PCH Wednesday morning. He is being held on $1 million bail.

At the time of the incident, the suspect appeared to be intoxicated and was hovering over the student’s bed when she awoke to him poking at her side around 4 a.m., on Saturday, Feb. 8.

The student, who wishes to remain anonymous, lives in the Malibu Canyon Village apartment complex, home to other Pepperdine students and commonly known as “The Stinkies.” The complex is less than a mile from campus and is guarded by a security gate and 24/7 security cameras.

Video by Josie Lionetti. Package originally aired on the Feb. 18 edition of NewsWaves 32.

The suspect has a history with the criminal justice system. In July 2018, Fairchild was arrested and pled nolo contendere for counts of assault, meaning Fairchild conceded the charge without admitting guilt.

In May 2018, Fairchild was arrested on a count prohibiting sitting or lying in downtown Santa Monica at night, a count from which he was later dismissed.

The student said she was alone the night of the break-in, leaving her apartment’s front door unlocked for her roommate.

“It was absolutely terrifying,” the student said. “In the situation, I completely froze. I couldn’t scream or anything — I also didn’t want to set him off; I didn’t know what he was there for or what he was capable of.”

The student said she was unable to speak in her state of shock but pointed to the bedroom door. The man ran out of the apartment, apologizing and explaining that he was drunk and in need of help.

Camera footage captured the transient man sneaking through a hole in the barbed wire fence surrounding the outer portion of the complex. It also caught the man attempting and failing to enter several other apartments before entering the student’s apartment. 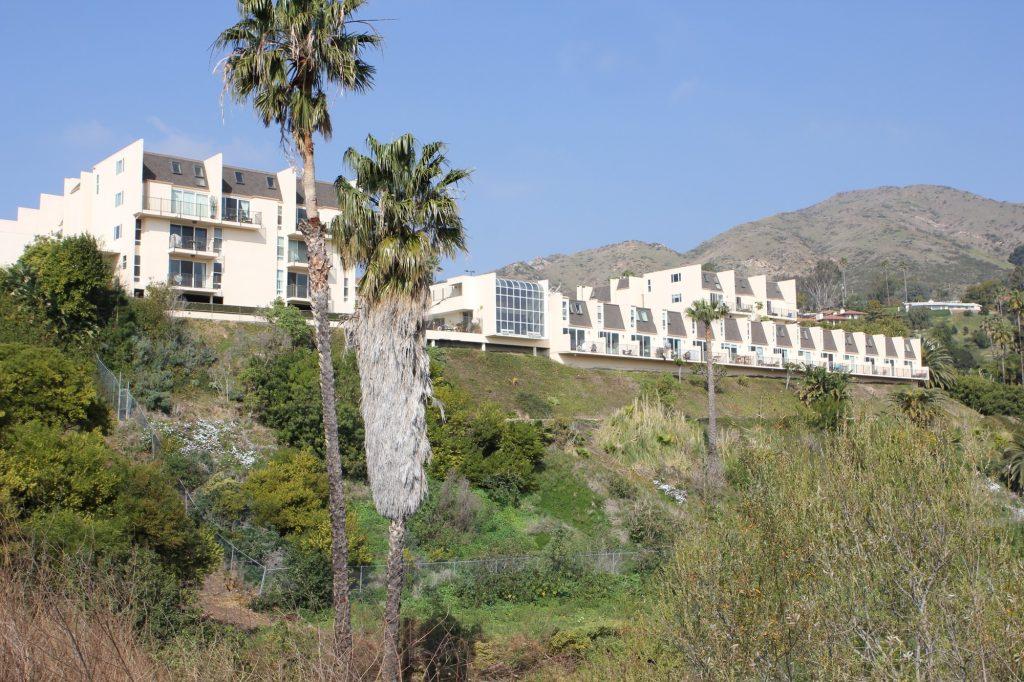 The view from the field behind “The Stinkies” apartments, with a barbed wire fence below.

The student contacted police the day of the break-in. She said one of the most troubling parts of the situation was the dissatisfaction she felt with the police’s efforts to ensure her safety.

The student said she wishes there had been a female police officer present during the initial investigation and questioning.

Apartment management has since fixed the hole in the fence where the suspect entered. Several other transient people — who allegedly live in a field behind the apartment — had access to the inside of the complex through the broken fence. 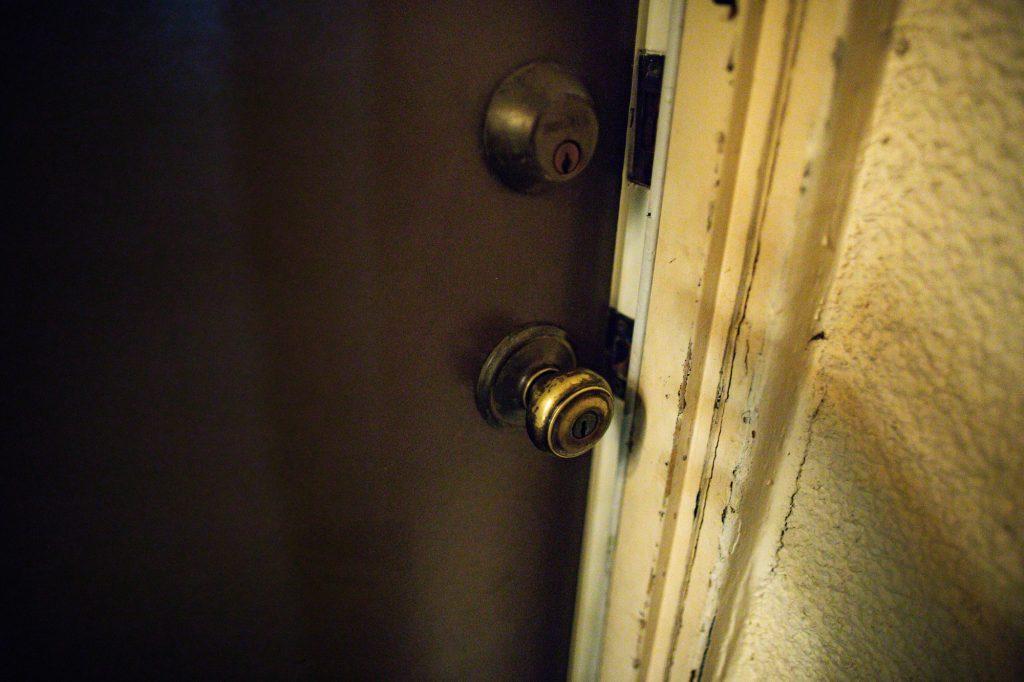 An unlocked door stands cracked open at “The Stinkies.” Photo by Milan Loiacono

“It’s been really, really frustrating, but I’m just glad that nothing more severe happened and that this can be a learning experience, and the community where I live is a lot safer,” the student said. “They are definitely taking a lot more measures to ensure the safety of residents, which I think is really important.”

Management of the apartment building declined to comment on the situation. The HOA and Lost Hills Sheriff’s Dept. did not immediately respond to requests for comment.

Junior Grace Benner, who lives in the apartment adjacent to the location of the break-in, said apartment security sent out a notice to all residents about the break-in the next day, cautioning them to keep their doors locked. Benner also said she and her roommates were shocked to hear about what happened to their neighbor. 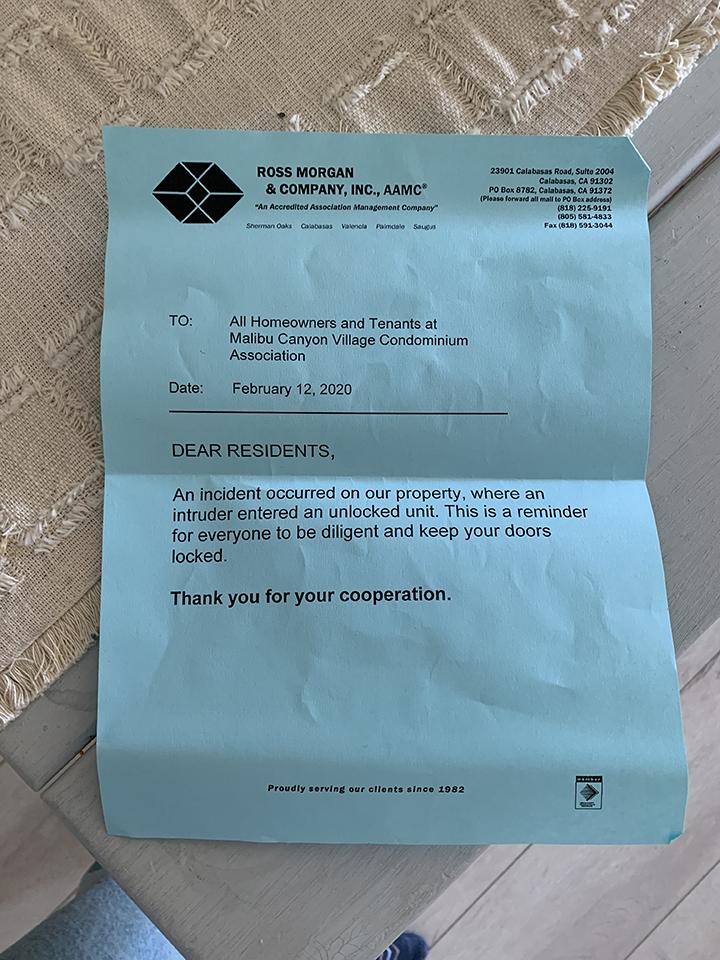 A notice sent out by the Malibu Canyon Village Condominium Association (the “Stinkies”) is delivered to residents the morning of Feb. 12, informing the community of the recent incident. Photo by Vernie Covarrubias

“We were all like, ‘Oh my gosh, I can’t believe that happened and our apartment could have been next,’” Benner said.

Benner said she and her roommates installed an additional security system in their apartment to alleviate some of the fear caused by the break-in.

“We were really worried that it was just one girl [in the apartment] — we couldn’t imagine that,” Benner said. “We had a lot of compassion … because that would be really scary for that to happen when you’re by yourself.”

Adjunct Faculty Teach for the Students, Not the Money 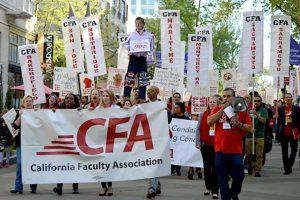 Adjunct Faculty Teach for the Students, Not the Money