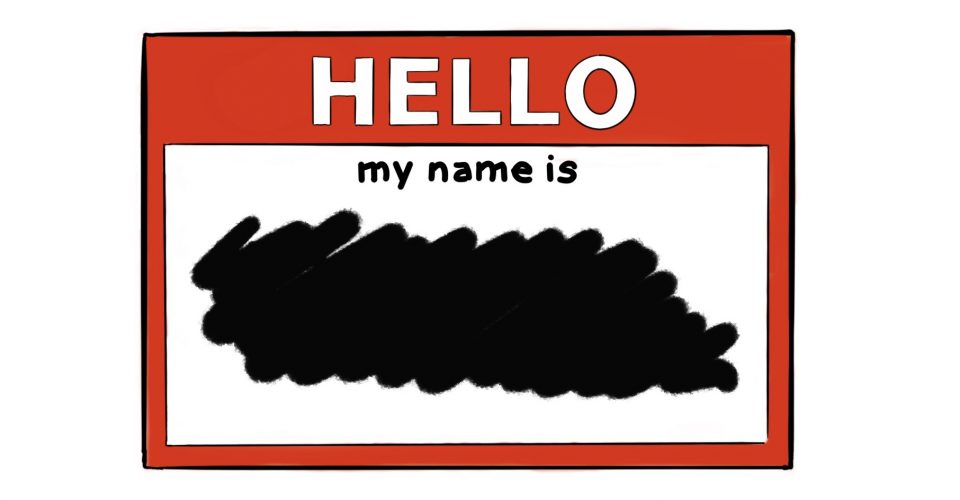 This year, Pepperdine has shown more than ever our community can unite and support each other in love through the hardest of times. This spirit of solidarity was demonstrated again through Pepperdine’s response to the group of protesters who picketed outside the university Monday, Feb. 11. How our community responded to the church protesters should set the premise for responding to hate groups in the future. Pepperdine’s approach to hostility should always be to stand in unity.

Though it may seem counter intuitive, choosing not to respond was Pepperdine’s best response to the protest. Counter-protesting or addressing the group directly would have given the protesters undue attention and further emphasized their inflammatory rhetoric as the group thrives off reactions from counter protesters and media coverage.

After the protest, the group even tagged @PeppGraphic on Twitter, perhaps hoping to draw another reaction from Pepperdine students. Instead, by signing the “God Loves. Period.,” banners and wearing orange, students gave support and attention to the unity of the Pepperdine community, rather than the antagonistic nature of the protest.

Those who have read our coverage on the group know of PGM’s decision not to name the group as to not give them unwarranted publicity. This group, while small in numbers, receives national coverage for their inflammatory messages and anti-LGBTQ+ rhetoric. We as an organization choose not to name the protesters in order to focus attention on their harmful actions and not on their organization. We reported on the event because of its significance and relevance to our community, but we do not approve of the group’s beliefs and therefore will not recognize or highlight their name.

One of the pillars of Alaina’s Voice, created in honor of freshman Alaina Housley, is remembering the victims and not perpetrators of violence. In choosing not to name those who have committed crimes or acts of hate, Alaina’s Voice seeks to change the narrative in the media of giving recognition to shooters by instead remembering those who were affected by gun violence. In the same way, PGM chooses to stand with the Housleys and the Thousand Oaks community by not naming a group who claims that “God sent the shooter.”

Although the university chose to respond as a whole with love and peace, Pepperdine does not speak for every student, staff or faculty member. Controversial moments like these naturally incite differing opinions, but remembering the importance of handling differing views with civility is essential.

In response to the protesters, students put up a display on the Freedom Wall last week to call for more support from university administration for LGBTQ+ individuals on campus — a group that the protesters have criticized and demeaned in the past. This display was then covered over a few days later with papers arranged in the shape of a cross and slogans such as “Promote love, not sin” and “Tolerance ≠ Love.”

The Freedom Wall was created for sharing different voices in a peaceful and respectful manner, and it is important to keep this at the forefront. In the past week, the Freedom Wall has turned into a battleground between those supporting LGBTQ+ rights and those opposed.

It would be easy to let this display divide us, but we have a larger responsibility to civil discourse and cohesion as a community. Pepperdine Waves Debate took this upon themselves to host a discussion about LGBTQ+ support systems on campus in order to give people a space to share or listen to differing opinions. Events like these are important to contribute to ongoing discussions and giving platforms to voice differing opinions in a healthy way.

But this doesn’t mean ignoring the consequences of hateful rhetoric or ignoring the plight of those who are directly affected by hate. While it can be easy to respond with humor or make light of a protest, this reaction also draws attention to their message whether you intended to or not.

As last week’s protest taught us, choosing to respond with a spirit of unity and community should continue to be the message at Pepperdine. This was not the first visit of this particular church group, nor will it be the last controversial group to come to Pepperdine, and therefore students should remember this event in the future.

Throughout times of controversy and debate, it is important to stay rooted in what we know to be true — we are all part of the Pepperdine community and therefore united as one. Pepperdine should continue to stand against those who protest and spread hateful messages and to stand in solidarity with one another. 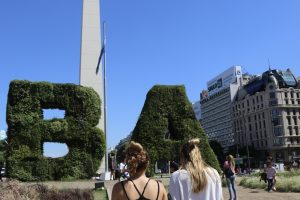 Photos courtesy of Anthony Delucia and Sydney Griffith For many Pepperdine students, studying abroad is an essential aspect...
Copyright 2013 Jupiter Premium Magazine Theme
Back to top