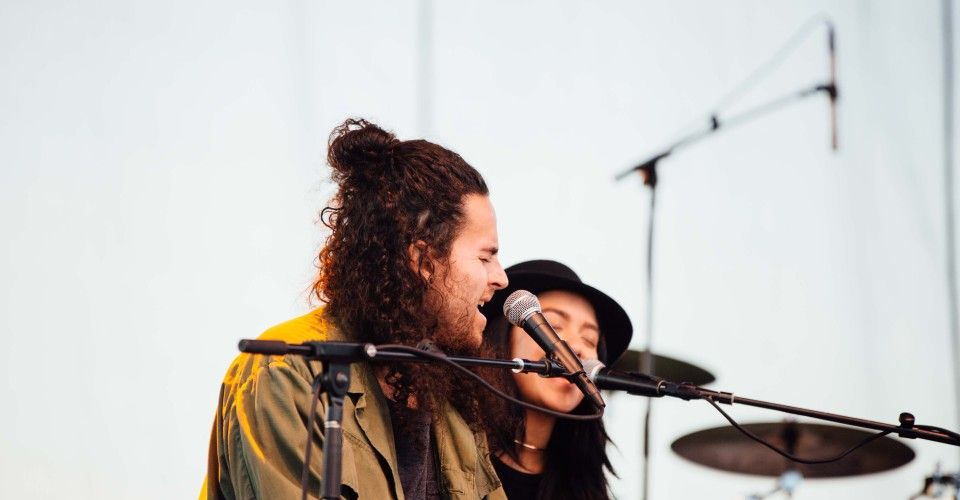 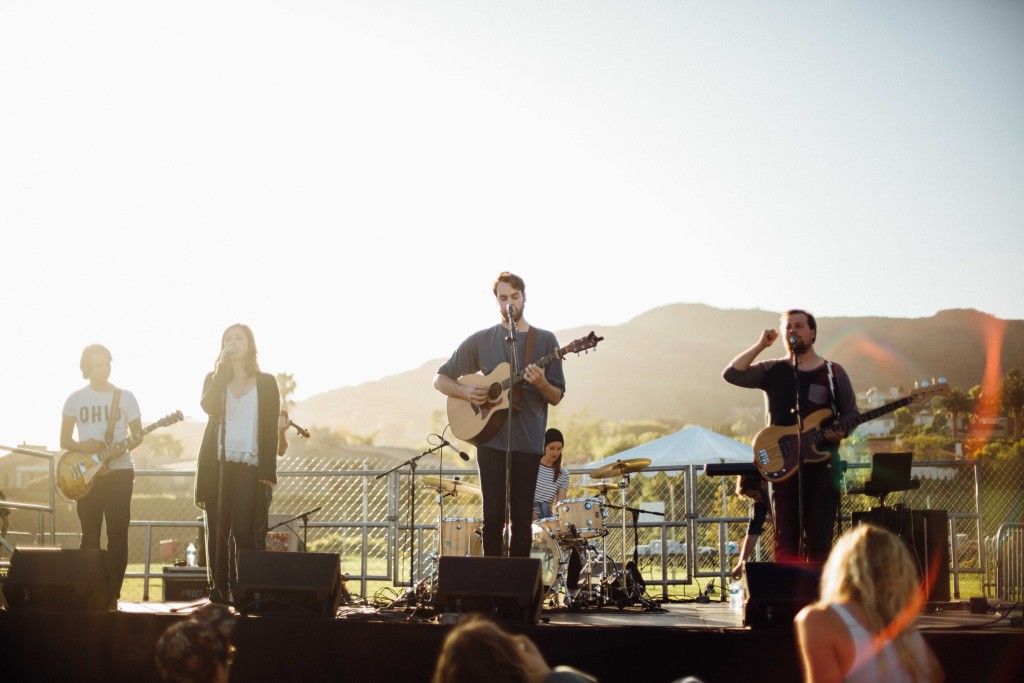 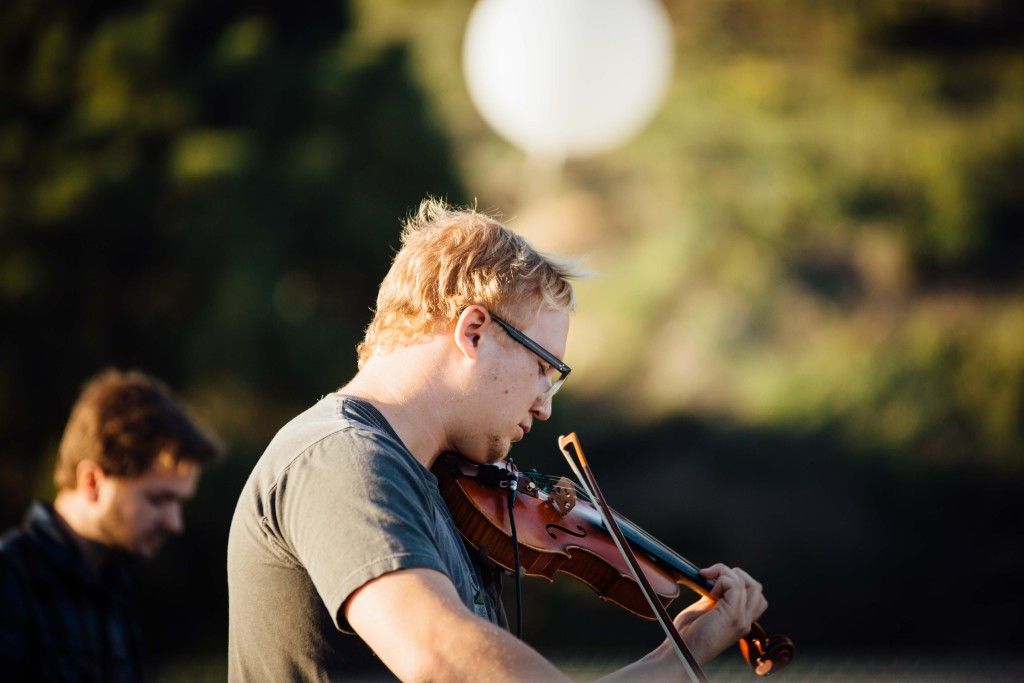 Enjoy the Sunsets that Never Get Old 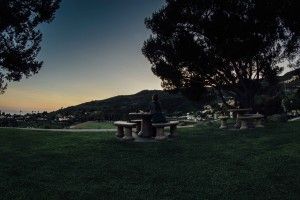 Enjoy the Sunsets that Never Get Old

Photos by Zach LeAfter a long day of class, work and student obligations, it's time to unwind. It's time to take some deep...
Copyright 2013 Jupiter Premium Magazine Theme
Back to top