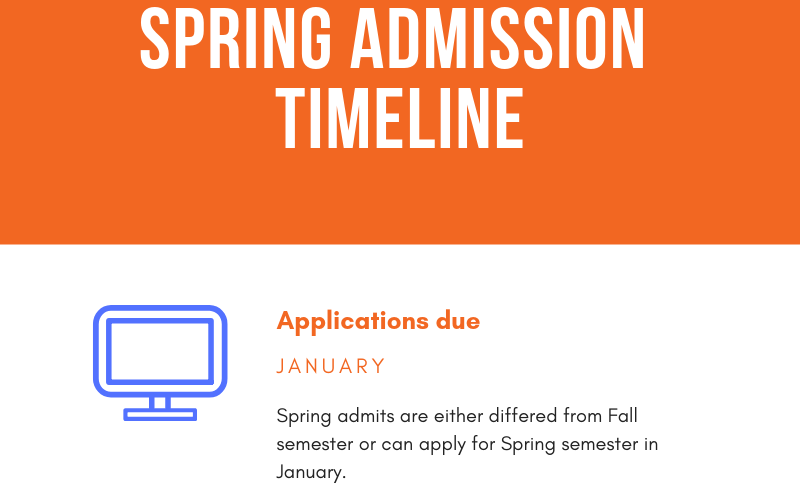 For spring admits, it can be difficult transitioning to a new university in the middle of the school year, but this year’s wildfires, mass shooting and missed school days add additional obstacles to the existing challenges. The 126 spring admits of 2019 face an unusual situation of walking into a healing community and learning to make it feel like home.

Between the Borderline Shooting in Thousand Oaks and the Woolsey Fire in early November, Pepperdine students experienced an unconventional first semester. Some students chose to leave Pepperdine after fall semester, but many spring admits chose to attend nevertheless. 126 out of the 150 admitted spring students came to campus for the spring 2019 semester, Housing Director Robin Gore said.

“I never considered not coming,” spring admit Simone Decker said. “After seeing how the Pepperdine community responded with messages of unity and strength, these tragedies were a beautiful reminder of why I wanted to come to Pepp: the community.”

The admits are a mix of first-year and transfer students admitted through early spring admission and spring admission, Director of Admissions Falone Serna said. Many of these students, like freshman Grant Richardson, said they had known they were coming to Pepperdine for months, which made it difficult to watch the tragedies of the past semester unfold.

“Throughout this entire time I was like, ‘I should be up at Pepperdine, I should be with them,’” Richardson said. “I just felt so awful being so distant from everyone, I just wanted to be there at least for emotional support. I just felt so helpless.”

Richardson first heard of the shooting from social media after friends on Facebook marked themselves safe from the shooting, then from a Pepperdine student, freshman Alicia Yu, on Instagram.

Decker is from Palmdale, CA, and said she heard the news of the shooting and fire from her immediate family soon after each happened.

“I was horrified, surprised and devastated for Pepperdine,” Decker said. “I couldn’t believe that the news I was hearing was real life. Every part of me wanted to believe that it was some terrible misunderstanding.”

Sophomore Austin Cadman said he heard the news of both the shooting and the fire from his friends who were at Pepperdine, but these events did not change his decision to come to transfer for spring semester.

“It’s kind of funny though because it didn’t impact me coming here,” Cadman said. “I still wanted to go. I wasn’t going to let it change my mind. I’m not going to be scared of this kind of stuff. It’s unfortunate and it sucks but … I kind of felt like everyone else. I felt like a part of the community, even though I wasn’t here at all.”

Spring admits came to campus Jan. 2 for New Student Orientation and said they are still learning how to navigate Pepperdine.

“The biggest challenge for me so far at Pepp was figuring out how to navigate the dining hall,” Decker said. “I didn’t expect to have so many options or to be constrained by certain hours for eating meals. I’ve been able to get the hang of things relatively quickly, but I think it’ll take some time before it feels natural.”

Richardson lives in Towers and said it’s been interesting living with a wide variety of students from freshmen to seniors. Cadman lives in Eden and said it was an easy adjustment moving in with fellow first years.

While all three spring admits said they never considered not coming to Pepperdine, Richardson said he was a little worried he would be unable to empathize.

“Being so removed from the whole entire situation, [I was worried] a lot of my freshman classmates have already established these connections and now that they’ve gone through so much, I don’t have anything to relate to that,” Richardson said. “I didn’t experience these things, I don’t know what you’re going through. I can be here and try to help, but I didn’t really experience it.”

When faculty and students mention the events of last semester, Cadman said he feels as though he can understand.

“It’s easy enough to understand that shootings are bad and fires are bad, [so] I can understand how awful it was,” Cadman said. “But at the same time, I’ll never truly understand what it’s like when everything around you is on fire and stuff like that.”

But all three students said they have found students to be welcoming and open.

“I’ve been really surprised with how open and friendly people have been,” Richardson said. “I’ve had really no problem connecting with people. I’ve been walking around campus and people will be like, ‘Hi Grant!’ It’s great here.”

Decker said she’s enjoyed the campus, weather and active culture but especially the people at Pepperdine.

“It has been absolutely incredible to be on campus,” Decker said. “The people here are unlike any other group I’ve ever seen. They smile for no reason, always offer to help and face everything with patience. At first I felt like I was in some sort of movie or dream, but then I realized that Pepp is just that cool!” 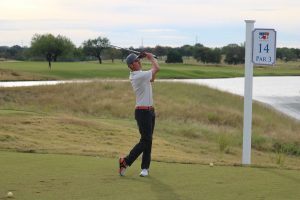 Photo Courtesy of Pepperdine AthleticsThrough five tournaments, the Pepperdine Men's Golf Team has been consistent in all phases....
Copyright 2013 Jupiter Premium Magazine Theme
Back to top