Breaking News: Multiple Shot at Nearby Borderline Bar and Grill 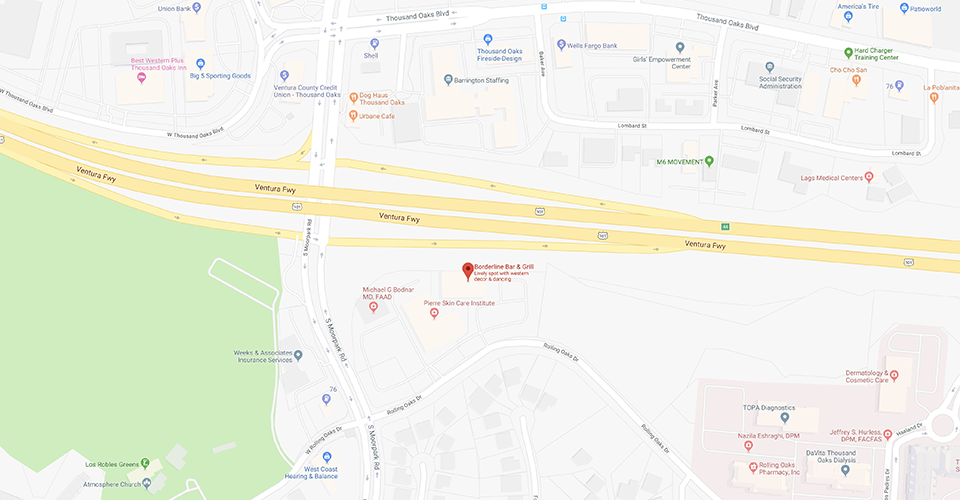 Authorities have identified the gunman in the Borderline Bar and Grill shooting as 29-year-old David Ian Long. Long was a resident of Thousand Oaks and used a .45-caliber handgun that was legally purchased. Long was a Marine Corps veteran and had previous encounters with the law.

Authorities confirmed 25 individuals were injured. About 20 Pepperdine students, mainly from freshman housing, were reportedly at the venue when it occurred. It is unclear if all students have been accounted for. The shooter has been confirmed dead.

The University has received reports that several Pepperdine students were at Borderline Bar and Grill in Thousand Oaks this evening when a gunman reportedly entered the location and began shooting. At this time, the University is working to identify and provide support to those students. Pepperdine officials are in contact with appropriate governmental agencies and will provide updates on the status of the situation as information is available.

It was College Country night at the bar, allowing individuals 18 and older inside.

Patients are being sent to multiple hospitals, including Los Robles Hospital in Thousand Oaks, about two miles from the scene.

The Graphic is on the scene and will update as more details become available. The shooting gained national attention immediately. As of 1:43 a.m., it is the #1 trending topic on Twitter.

The Graphic continues to report on the story. 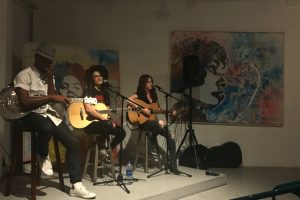 Photo by Ashley ChavezA Nashville Writer's Round is a group of singer-songwriters who get together to take turns playing...
Copyright 2013 Jupiter Premium Magazine Theme
Back to top