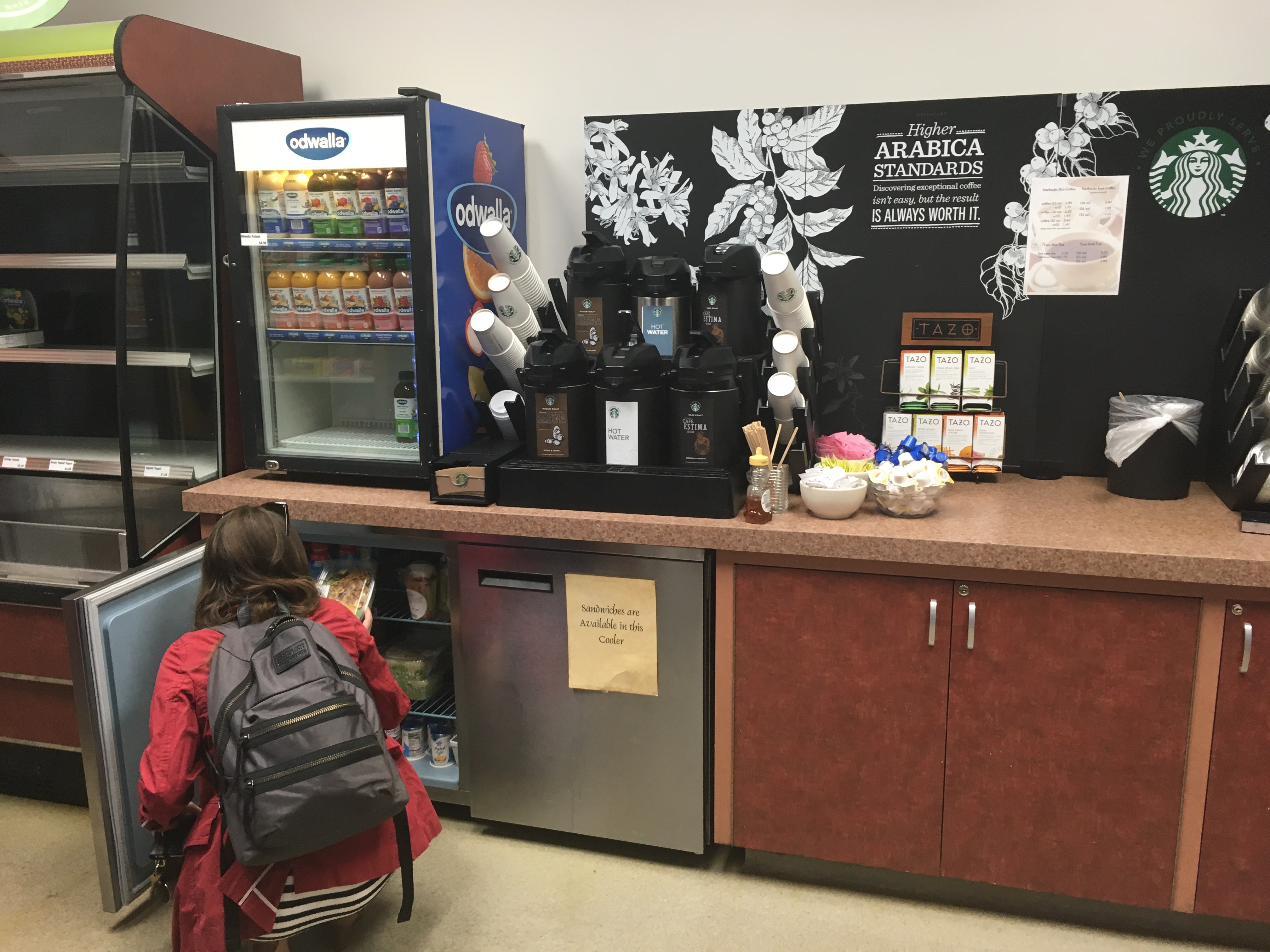 Sodexo will install new equipment in the CCB Cafeteria, or Café Fresca, to maximize available food and drink options for students sometime in March.

These additions will allow for students to buy hot single-serve meals and a wider variety of drinks and frozen products at Café Fresca, Resident General Manager of Sodexo Randy Penwell wrote in an email.

“We will see immediate and significant upside with these changes … with improved menu variety, improved operating capacity for cold foods, the addition of hot food options as well as snacks,” Penwell wrote. “All of this will significantly improve guest satisfaction for Students, Faculty, Staff and Community in this location.”

Penwell wrote they will be adding a refrigerator and freezer as well as a two-door beverage cooler. In addition to these appliances, they will install hot food holding cabinet like the one in Nature’s Edge, which keeps single-serve meals warm.

Freshman media production major Kelsey Harmon said she often has to run to the HAWC to get meals when she gets out of classes at 6 p.m., and having increased options at the CCB cafeteria would be incredibly helpful.

“I think that honestly people will see that Pepperdine is making deliberate efforts to deal with the students’ needs and implement new changes that will really be beneficial to students’ specific needs,” Harmon said. “I think that students will really respect the university for that.”

Buddy Kennedy, freshman theater and media production major, said he has many classes in the CCB and was happy to learn of the new changes, allowing him to get food in between his tightly packed schedule.

“Two days out of the week, I have three classes straight from 10 until 4 and I don’t get up to eat breakfast because I’m a college student who does not go to bed until very very late,” Kennedy said. “Those days that I have four classes, because of the current state of the Café Fresca, there’s no food that I can grab and go really quick. My classes are not near the caf so those two days of the week, I don’t eat until 4:30 and it makes it very difficult to focus in class.”

Penwell wrote that they have ordered the new equipment. Some work has to be done in figuring out the power supply for the equipment before the equipment arrives and is installed.