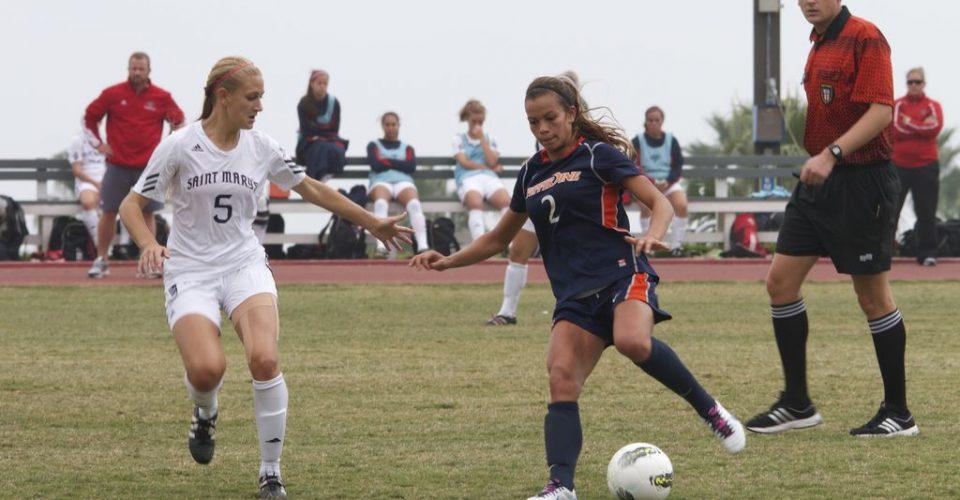 The women’s soccer team defeated University of the Pacific 2-1 in a WCC game Friday at home.

At the end of the first half, junior Lynn Williams ended up at the receiving end of a hit. Williams broke her left arm, and is out for the rest of the season.

Freshman forward Rylee Baisden knocked in the first goal at the 49-minute mark with an assist by midfielder freshman Colby Carson.

With five minutes left in the game, the Waves’s second goal was scored by forward junior Ally Holtz with an assist by forward senior Michelle Pao.

The Waves defeated the Saint Mary’s Gaels 3-1. Pepperdine’s first goal was scored quickly, three minutes into the game, by Baisden with an assist from Holtz.

The Waves’s last goal took place in the second half at 56 minutes by Holtz with an assist from Baisden and forward freshman Kristen Rodriguez.

Next up, the team faces San Francisco in an away match at 5 p.m. on Nov. 1. It can be viewed online at TheW.tv. 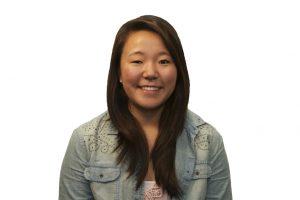 If I stitched my last name and my lucky number to the back of a mesh shirt and tried to sell it, I’d probably rake in a nickel...
Copyright 2013 Jupiter Premium Magazine Theme
Back to top