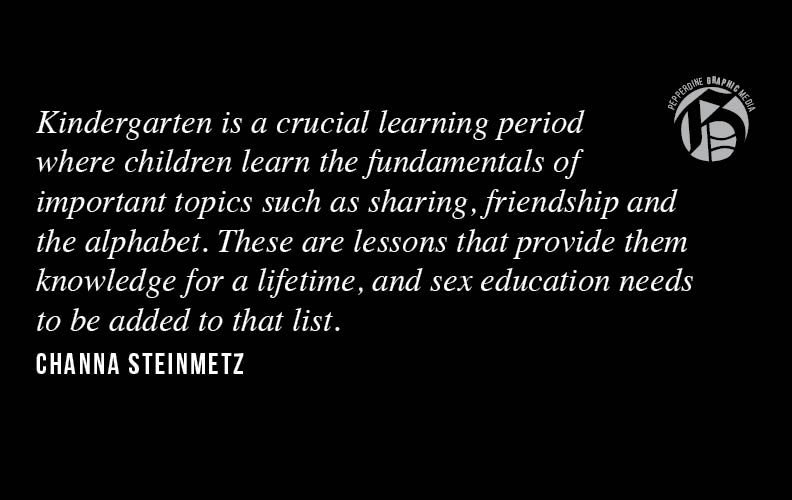 Kindergarten is a crucial learning period where children learn the fundamentals of important topics such as sharing, friendship and the alphabet. These are lessons that provide them knowledge for a lifetime, and sex education needs to be added to that list.

In the Netherlands, sex education is an open conversation about self image, gender, expressing yourself, wishes and boundaries. Many Americans hear “sex education” and associate it with teaching intercourse and the repercussions. That is a part of sex education, but it’s a smaller detail of a bigger picture.

An article by Saskia de Melker from PBS.org, “The case for starting sex education in kindergarten,” explains kindergarteners are gradually introduced to sex education in the Netherlands. An example given was a Dutch teacher showing picture books that contained animals hugging. A student shared that when he’s hugged, “It’s like there are little butterflies in my stomach.”

The children are taught to discuss the kind of intimacy and affection that feels good and the kind that makes them feel uncomfortable. This builds skills to help boys and girls diminish any “gray area” as they grow older.

Melker writes the goal for the children with this kind of education is by elementary graduation, students will feel comfortable discussing reproduction, safe sex and sexual abuse.

A worry among many Americans is that progressive sex education will encourage the youth to have sex. A study by Heather Weaver found there was no correlation between in-depth sex education and early initiation of sex, or early sex education and an increase of sexual partners.

The birds and the bees can be an uncomfortable conversation only if we make it one. Providing young students with a thorough sex education helps build confidence and communication skills and prepares them for a stronger future. 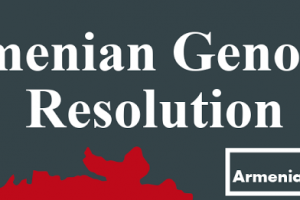 Graphic by Krystal Zhang The Student Government Association passed a resolution to support University recognition of the Armenian...
Copyright 2013 Jupiter Premium Magazine Theme
Back to top