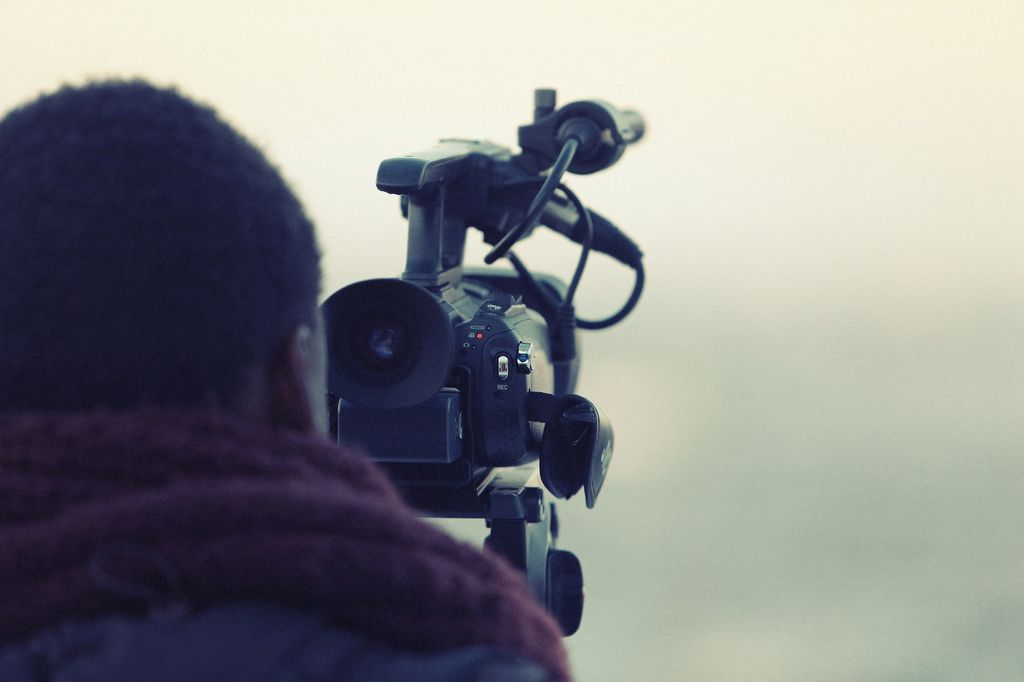 Next month, four Pepperdine students, senior Matt Allen and juniors Deepak Adhikary, Jacqueline Cisneros and Jasmine Everett, will board a 14-hour flight to southern France to intern at the 68th edition of the Cannes International Film Festival.

The Cannes Film Festival, May 13 through May 24, is the biggest media event of the year. An invitation-only event, Cannes is a week and a half full of upcoming, Oscar-worthy films. However, Cannes is not just a prestigious gathering in celebration of film, but it is also a huge marketplace for all major production companies.

This will be Allen’s second year attending the festival.

“I first heard about Cannes through an official, credited internship program, American Pavilion,” Allen said. “Last year I worked at a hospitality tent where Americans could go to get Wi-Fi and coffee; things get so expensive in France. The internship program is not just working in the pavilion, however, but also places you to work with certain production companies.”

Even having attended the event once before, it is nearly impossible to predict what the festival will be like.

“It is almost important to have no expectations,” Allen said. “You have to take every encounter, every opportunity to its fullest. You might meet a famous agent, actor or someone behind the scenes that can teach you something that is impossible to absorb in a classroom. You are not only working with a production company, but also have the opportunity to run into people and begin to understand what kind of industry entertainment and film really is. The generosity of executives, actors and agents is contagious, it rubs off on you and you want to be generous with your time and help people.”

This year, Allen said he was determined to bring other Pepperdine students along with him.

“I had such a great experience last year that I wanted to help get other Pepperdine students involved in the program,” Allen said. “Cannes is not a vacation though. We work long hours and need to be prepared for some serious running around. We had to choose students who were advanced and who we felt confidently could represent Pepperdine in such a positive way.”

The students traveling with Allen have never attended anything like Cannes.

“Cannes is a really cool opportunity,” Adhikary said. “It is one of the world’s biggest international film festivals, and students rarely get to go. Maybe I will have the chance to meet some people and possibly get an internship.”

Film has always been a part of Adhikary’s life. At Reelstories this year, Adhikary directed the student film “Fractures.”

“I have always been into film,” Adhikary said. “Ever since I was a little kid, I would play with my dad’s camcorder, and my interest in film kept growing. Even if I don’t ultimately get a career in the film industry, it will always be something I want to do on the side.”

Though she has attended a couple small film festivals around LA, this will be Cisernos’ first international film festival experience also.

“I expect to be really busy,” Cisernos said. “We are basically working six to eight hours a day and then have full reign of the festival. I hope to be working with a larger studio, like Lionsgate, but we don’t find out until we get there.”

Before this year, Cisernos knew little about Cannes, but she said she has always had a profound respect for filmmakers.

“I love film in the sense of their stories,” Cisernos said. “I love being able to watch films and immerse myself in them; like reading, films allow you to dive into characters’ lives.”

The long work days will not hold back these students from taking advantage of witnessing incredible premieres, not to mention walk the red carpet.

“I’m most excited about attending the premieres, walking the red carpet and getting a first look at new releases,” Everett said. “I’m also really looking forward to gaining more experience in the industry all while being immersed in the French culture and attending amazing, once-in-a-lifetime events.”

With just a month left of the semester, these students are getting closer to what will hopefully be one of the most incredible experiences of their lives. Maybe next year even more Pepperdine students will have the opportunity to take part in the behind-the-scenes essence of the film industry.