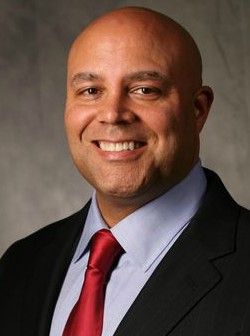 Former chair of the Federal Communications Commission (FCC) Michael K. Powell will deliver the commencement address and receive the University’s highest honor, an Honorary Doctor of Humane Letters degree, at the Seaver College graduation Saturday, April 30, according to a University press release.

Powell served as chairman of the FCC from 2001 to 2005. Currently, he is president and CEO of the National Cable and Telecommunications Association (NCTA), one of the largest corporate lobbies in Washington, D.C. to represent the telecommunications industry, according to the NCTA website.

“Powell’s distinguished career in the technology/telecommunications industry was especially compelling,” Associate Vice President and Chief of Staff Marnie Mitze wrote in an email. “Given that our seniors have grown up with technology, we are hopeful his message will be current.”

Dean of Seaver College Michael Feltner wrote in an email that Powell has influenced how we are able to use technology, so his message will be relevant to Seaver graduates.

“While chairman [of the FCC], he helped craft regulations governing the use of a range of communication technologies that continue to shape the way we communicate and receive both entertainment and information,” Feltner wrote.

As chair of the FCC, Powell supported methods of deploying advanced services through power lines, unlicensed wireless devices and other technologies that would expand affordable broadband options to all Americans, regardless of their geographic location, according to the FCC website. He advocated for the updating of media ownership rules to reflect new communications technologies, such as the Internet. He advocated for the right to keep your phone number when switching wireless carriers and supported for the National Do-Not-Call Registry.

Prior to his tenure at the FCC, Powell served as Chief of Staff of the Antitrust Division in the Department of Justice, where he advised the Assistant Attorney General on matters including policy development, criminal and civil investigations and mergers. He served as an associate in the Washington, D.C. office of the law firm of O’Melveny & Myers LLP and clerked for the Honorable Harry T. Edwards, Chief Judge of the United States Court of Appeals for the District of Columbia Circuit.

Before beginning his legal career, Powell served as a policy adviser to the Secretary of Defense. His experience includes military service as an armed calvary officer in the United States Army, retiring after being seriously injured on duty, according to the NCTA website.

Powell currently serves on a number of nonprofit boards, including Mayo Clinic, the Aspen Institute and America’s Promise, where he co-chairs Grad Nation, which is an effort to end the high school dropout crisis.

Senior Megan Won said she is excited to hear Powell speak at the graduation ceremony.

“Our generation is where technology has started to come in,” Won said. “His speech should be unique to our generation.”

Senior Annie Ortiz said she is interested in hearing Powell’s speech because he was a leader in the technology industry as it developed.

“He sounds like a man with a lot of foresight,” Oritz said. “It’s always interesting to hear from people who were leaders in a developing industry, because that means he was willing to think differently. It’ll be good to hear wisdom from Mr. Powell, especially in the ways that he has been able to use it in his nonprofit efforts as well.”

Mitze explained how a speaker is chosen to speak at the commencement ceremony.

“The process of engaging a commencement speaker is complex and includes background research and approval by the board of regents,” Mitze wrote. “Once that is done, the president’s office reaches out to the individual to ascertain their interest and availability. Often we are turned down primarily due to busy schedules or a lack of strong connection to the University.”

Mitze wrote that the University is always looking for ideas and suggestions for commencement speakers from students, especially for speakers with a known relationship to the University. 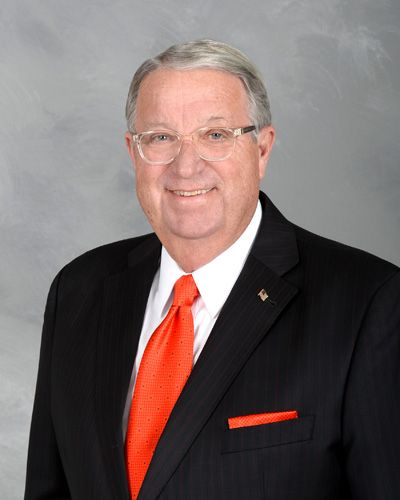 Linda A. Klein, a distinguished attorney whose practice includes contract law, employment law and professional liability will receive an honorary Doctor of Laws degree during the School of Law ceremony. 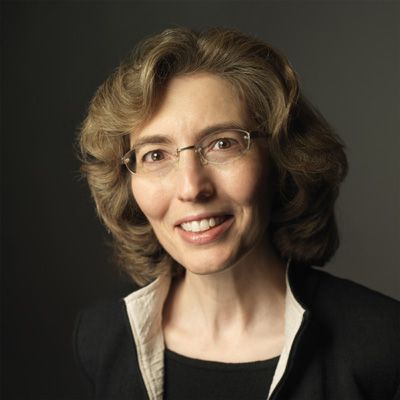 Raymond W. Smith, founding partner of Arlington Capital Partners and former chair of Rothschild Continuation Investments and Verizon Ventures will receive an honorary Doctor of Business degree from the Graziadio School of Business and Management. 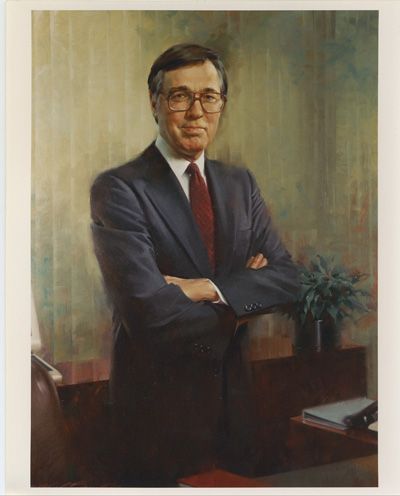 Los Angeles Unified School District Superintendent Michelle King (MS ’92) will deliver the commencement address and be presented with an honorary Doctor of Humane Letters degree during the Graduate School of Education and Psychology (Education) ceremony. 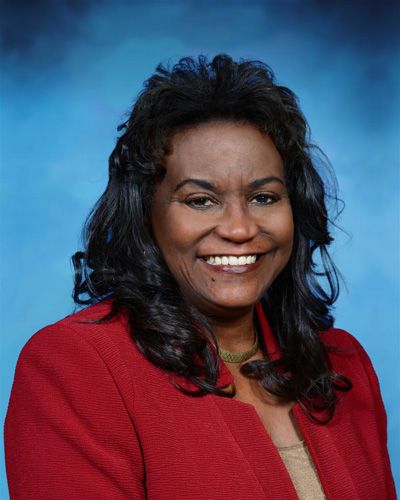 CEO of the Union Rescue Mission Rev. Andrew J. Bales will deliver the commencement address and be presented with an honorary Doctor of Laws degree during the Graduate School of Education and Psychology (Psychology) ceremony. 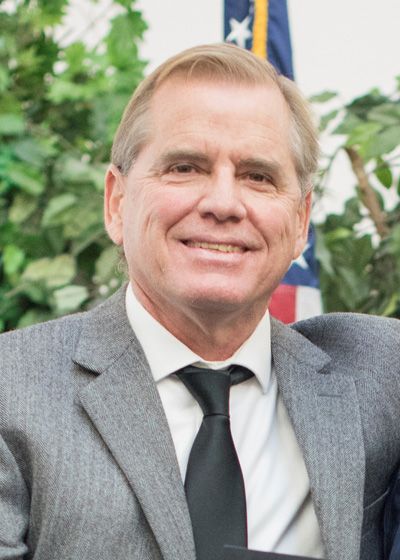 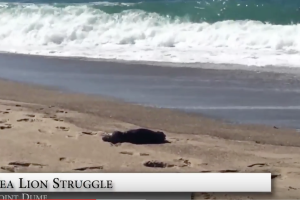 This week on G News: get your records ON! Find out what new shop is bringing the beat to Malibu, and the announcement was finally...
Copyright 2013 Jupiter Premium Magazine Theme
Back to top