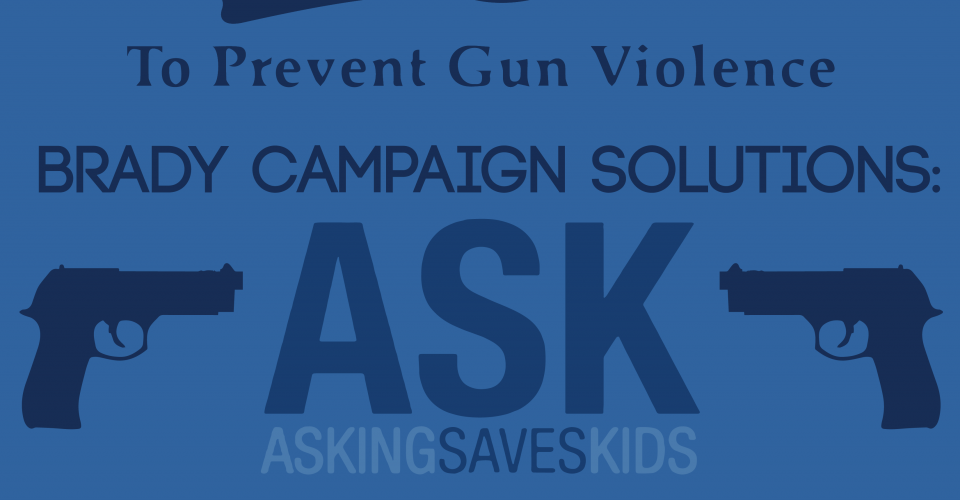 “You cannot deny that constitutionally, people have the opportunity to bare arms,” said Omari Allen, Seaver College ’17. Peace, Hope and Justice Week continued on Thursday, Jan.18, with alumnus, Allen, who spoke to students as a representative of the Brady Campaign to Prevent Gun Violence.

The Brady Campaign is a non-partisan organization that was founded by Jim and Sarah Brady who worked for former president Ronald Regan during the president’s assassination attempt in 1981. As a result of the assassination attempt, Jim was shot and left permanently disabled. From that point on the Brady’s have worked to prevent gun violence throughout the nation.

Allen criticized the media and mentioned how large the media’s role is in gun violence prevention.

“All the media talks about when it comes to gun violence is mass shooting. To be considered a mass shooting means that four or more people have to be murdered in one spree,”Allen said.

Morgan Manella reported that there was “345 mass shootings in America in 2017 alone,” according to The Gun Violence Archive.

Allen said that the media needs to research gun violence as a major issue and “treat it like a public health issue.”

“Gun violence has become the leading cause of death for African American males ages 18 to 25,” Allen said.

Not only are young adults being affected by gun violence, but children are being affected as well. Jacqueline Howard from CNN explains that “on average 1,297 children [have] died annually from a gun-related injury.”

To help these deaths decrease, Allen said there needs to be a change and The Brady Organization Campaigns are contributing to gun violence prevention to help create this change.

Allen explained some of the campaigns that the Brady Organization has started, including “Stop Bad Apple Gun Dealers.”

The “Stop Bad Apple Gun Dealers” campaign is to reduce the flow of “any firearm that is illegally possessed, used in a crime, or suspected to have been used in a crime,” as explained by The Truth About Guns website.

All of these campaigns are meant to help cut gun deaths by 2025, as explained by The Brady Organization Website.

But problems still arise in “notorious gun places” like Chicago and Texas, explained Allen. Where people including children “feel like they need a gun to be safe.”

The legislative level is trying to put an end to the need of a gun by starting to implement acts of their own such. Disarmed Hate, which has taken place within California’s legislation promotes “keeping the worst guns out of the hands of the most dangerous people…,” according to the website for Disarmed Hate 2016.

The legislative level has also passed a bill in the house that “loosens gun regulations and allows those with permits to carry concealed weapons,” explained Deirdre Walsh from CNN. But this bill for gun reform still awaits approval from the senate.

Legislation is also trying to enact restrictions on guns. Allen presented a scenario explaining that if one knows an individual who owns a gun; one has the ability to call the police and get their gun taken away. The only way to retrieve the gun after that point is through the courts.

But many still raise the question of how The Brady Organization is going to get people to believe that they do not need a gun to be safe, because some people’s backgrounds influence them to always feel the need to have a gun. A man once mentioned to Allen that he “will never not need a gun until they start bringing opportunity into [his] community.” 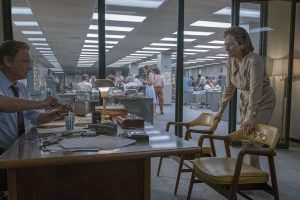 Photo Courtesy of Twentieth Century Fox Steven Spielberg’s latest film "The Post" is based on a true story and offers...
Copyright 2013 Jupiter Premium Magazine Theme
Back to top