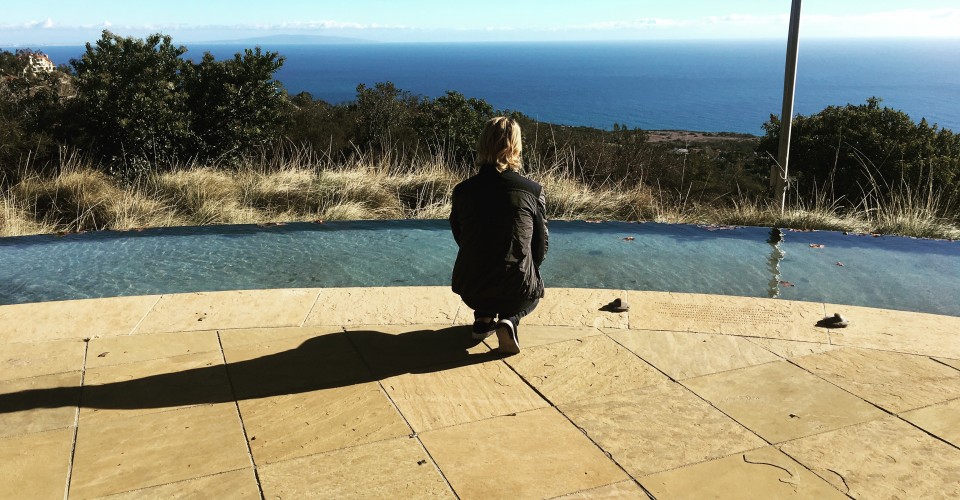 Editor’s Note: When being interviewed for this article, Scott Hutchins stated he preferred the use of the male pronouns.

After sitting tensely in front of his computer for two hours, junior Scott Hutchins submitted a Facebook post that he said he had been waiting to post since the beginning of the school year. With feelings of anxiousness and nervousness, he pressed the “post” button and immediately shut his laptop.

Hutchins announced his resignation as SGA Junior Class President on the “Class of 2018” Facebook page Nov. 2 without an explicit explanation to his peers.

Within several minutes, he said he received countless Facebook messages and texts from people asking why he was resigning. Later that weekend, Hutchins attended an ICA conference where even more people asked him why he was leaving his position. He said he realized that he had the choice to lie about his absence or be open about it.

Scott Hutchins will take a leave of absence for this semester in order to complete his gender transition into a woman, he said. He said he wants to be open with his story to try to help other people in a similar situation.

“I’ve always had the question of ‘Do I want to transition from male to female?’” Hutchins said. “I never thought a lot about doing it until I got into college because I was able to break away from my family and started to establish my own identity.”

“College gave me the time to deal with a lot of issues that had always been there,” Hutchins said. At the beginning of college, he said he started seeing a therapist who helped him reach the conclusion that it was time to begin his transition.

Since the beginning of college, he said he slowly began to physically transition his body by going through medical procedures, such as hormone treatments and hair removal procedures, to alter his appearance. This semester, Hutchins will complete the transition medically, emotionally and socially by engaging with people as a female.

Hutchins said he knew that he identified himself as a female from a very young age. In the third grade, he researched transgenders and the process of transitioning. When he was 15 years old, he verbally expressed that he was a woman for the first time to one of his best friends.

“It’s almost like it just came out,” Hutchins said. “I didn’t even mean to let it out since I had been so used to holding it in and brushing it under the rug.”

Despite these overwhelming feelings, Hutchins said he was still uncertain whether he would ever transition at that age.

In the past few years, Hutchins said there were two motivating factors that encouraged him to transition: Watching Caitlyn (formerly Bruce) Jenner’s interview announcing her own gender transition on ABC’s 20/20 and strong support from his family and friends.

Hutchins said that Jenner’s interview “made it so much more real for [him], like normal and successful people do this and people are OK when they do it.” He said the interview pushed him forward to finish his transition at full speed.

There was also strong encouragement from Hutchins’ friends, both within and outside the Pepperdine community. One of his closest friends, Ella Giselle, who is not a Pepperdine student, has undergone her own gender transition.

“I think the importance of having friends that have already gone through it is something different than what a therapist will offer you,” Giselle said. “It’s good for mental stability to have someone to go through it with you and endure it with.”

As Giselle said she is always happy to answer his questions, she explained that this is a reciprocal support system.

“I’ve already come out and have been living full time as my newer self,” Giselle said. “But Scott is my support too; you always need support.”

Hutchins said that Giselle and other trans people told him they wish they had transitioned sooner, which made him realize he should prioritize his transition as “everything else can wait.”

Before transitioning, Hutchins said he was gay because he believed it would be easier for people to accept him; but he knew deep down he was not gay.

He is openly involved in the LGBTQ community at Pepperdine as the chair of the LGBTQ+ committee in SGA and a member of Crossroads, the university’s first LGBTQ+ club.

Hutchins said he was a strong advocate in the creation Crossroads in SGA by voting on resolution supporting the club and their constitution.

“I really did that not just for myself, being in that community, but for the school to really bring them forward,” Hutchins said. “I feel like the climate is moving in the right direction regarding LGBTQ issues.”

Hutchins said he hoped the establishment of Crossroads would make him feel more accepted, not just by students but by faculty, staff, and administration.

Hutchins also said the administration should create specific policies for transgender students, specifically with housing guidelines. During his sophomore year, Hutchins had to request for housing exemption in order to live off-campus.

“If you’re a new student here and transitioning, where are you going to live?” Hutchins asked. “The male dorms or the female dorms? They need to come up with some specific policies in that and I would really like to be involved with that process in the future.”

Hutchins said he wanted to give a voice to the trans people, especially those who are not open about their transition, here at Pepperdine.

“Everyone has their own reasons for not being out,” he said. “I really want to be their voice, normalize the issue, and let people know who are struggling that they are not alone.”

Hutchins plans to return to Pepperdine for the fall 2017 semester and re-introduce himself with a new name and look.

“I am apprehensive about students heckling me,” Hutchins said. “It still worries me, but I think that once people see and meet me, they will realize that I am the same person, but just looking differently.”

He said he hopes to continue his involvement with SGA. Regarding his position as Junior Class President, he said it is important to him that his replacement is someone who is familiar with the job and shows a strong interest in it.

Hutchins said he hopes the Pepperdine community can keep an open mind and think critically about gender, gender roles and how they are created. Since there are not many open transgender students at the school, he finds this experience “a bit nerve-wracking.”

Hutchins said he understands people are curious about the process and is happy to answer their questions, but he encourages his peers to think about the type of questions they are asking.

Giselle said the biggest mistake anyone could make is to idly watch and not ask questions. She said people should not be concerned if the question is “wrong” because that is how they will learn about the process.

“People always ask me about my physical appearance,” Hutchins said. “They’ve been asking me a lot about my hair, my skin and my nose.”

Aside from the physical changes, Hutchins said there is an emotional aspect to transitioning that not many people consider.

“Nobody ever asks me ‘How are you doing?’ when I tell them I am transitioning,” Hutchins added. “I feel like they are not concerned about me. As a friend and a classmate, I feel like people should be concerned with how [I am] doing but no one instantly thinks of that.” 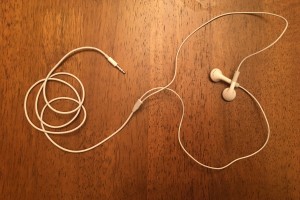 Photos by Alli BurnisonAmong the craziness of the blackout that occurred Monday night emerged a playlist with songs frantically...
Copyright 2013 Jupiter Premium Magazine Theme
Back to top