For a fish taco on a Tuesday night, Duke’s restaurant in Malibu is the place to be. For sophomore Nick Schifano, however, Taco Tuesday is more than just a night for appreciating seafood — it’s date night.

When it comes to relationships, students at Pepperdine have two paths to navigate: finding true love with your “my-tie” date or a Friday night mistake. What happened to casual, “let’s just get to know each other” dating? Perhaps it is the fear of rejection, or the skewed perception that dating equals commitment. Dating, however, does not have to be so serious.

Schifano dares to go against the norm and challenges Pepperdine’s dating scene by asking a different girl to Taco Tuesday at Duke’s each week.

The idea of Taco Tuesday date night originally stemmed from a conversation with friends about Pepperdine’s dating-phobic atmosphere. Taking things into his own hands, Schifano strives to revolutionize this negative dating stigma. Since the first Tuesday of fall semester, Schifano has kept every date except for three. Although he is not opposed to serious, long-term relationships, Schifano reiterates that casual dating can be fun.

“You can get to know someone in a different way in a one-on-one situation” Schifano said. “The conversation is better.”

Schifano has no requirements for who he asks on dates, most of which are established through mutual friends. His only rule for the first date is “no silverware,” encouraging his date to order whatever she wants, not what she thinks she “should” want, hence the appeal of Taco Tuesday. 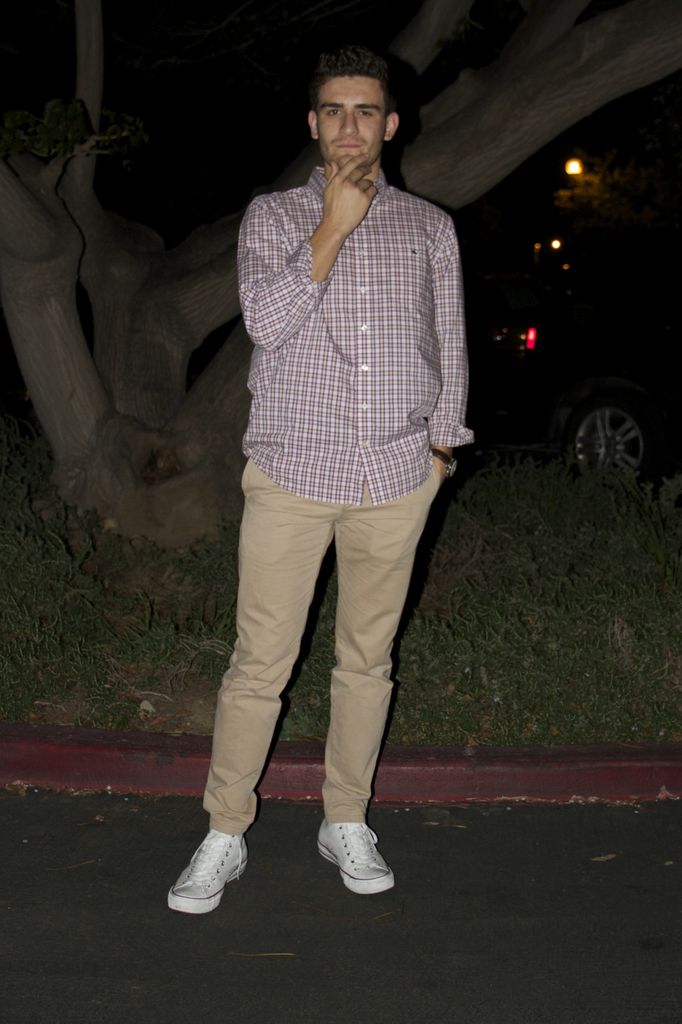 Schifano’s goal is not to find a long-term relationship, but just to get to know people better. Initiating a date doesn’t translate into “I love you.”

“If you think someone is cool, ask them on a date,” Schifano said. “You win some, you lose some. Sometimes you strike out, but still step up to the plate.”

Too often Pepperdine students hide under a shadow of loneliness. In the spirit of Valentine’s Day, whether you are a guy or a girl, ask someone on a date, just to get to know them better. You may not be looking for a relationship, but everyone could always use a friend. What better way to turn up on a Tuesday than with a taco and good conversation?