Say Goodbye to the Sombrero 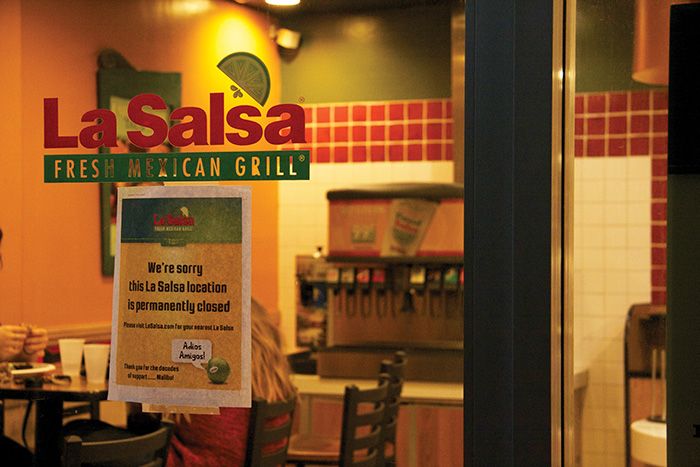 Angie Torres, an employee who has worked at the restaurant for a year and a half, confirmed that it was closing and said they would stay open Wednesday, “until we run out of food.”

“I’m really bummed that La Salsa is closing because they’re like the forgotten Mexican restaurant location in Malibu that has always been faithful to us, that we haven’t taken advantage of until it’s too late,” senior Karianne Larson said.

A sign announcing its permanent close was taped to the door around 7:10 p.m., and not long after a crew took down the lighted signpost marking the site.

Shards of the La Salsa sign littered the sidewalk as it was torn down. Inside, employees worked to dismantle cash registers.

The business has been around for 27 years. According to a recent article from the Malibu Times, La Salsa first opened in its current location in 1987.

Torres said: “It’s sad. It’s a popular place where people come and hang out — especially in the summer when people like to surf.”

There is no room to transfer to the Santa Monica location, so employees will most likely not be able to stay at work in the chain locally.

The franchise has stores in California, Nevada, Texas, Arizona, Indiana and Missouri, with two in the local Los Angeles area.

Junior Anneleise Graf said, “I wish I was able to experience the restaurant more than just one night. I’m very sad that the Mexican cuisine scene in Malibu is diminishing.” 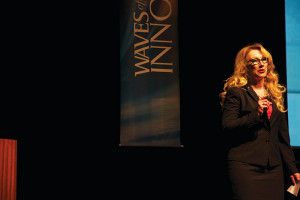