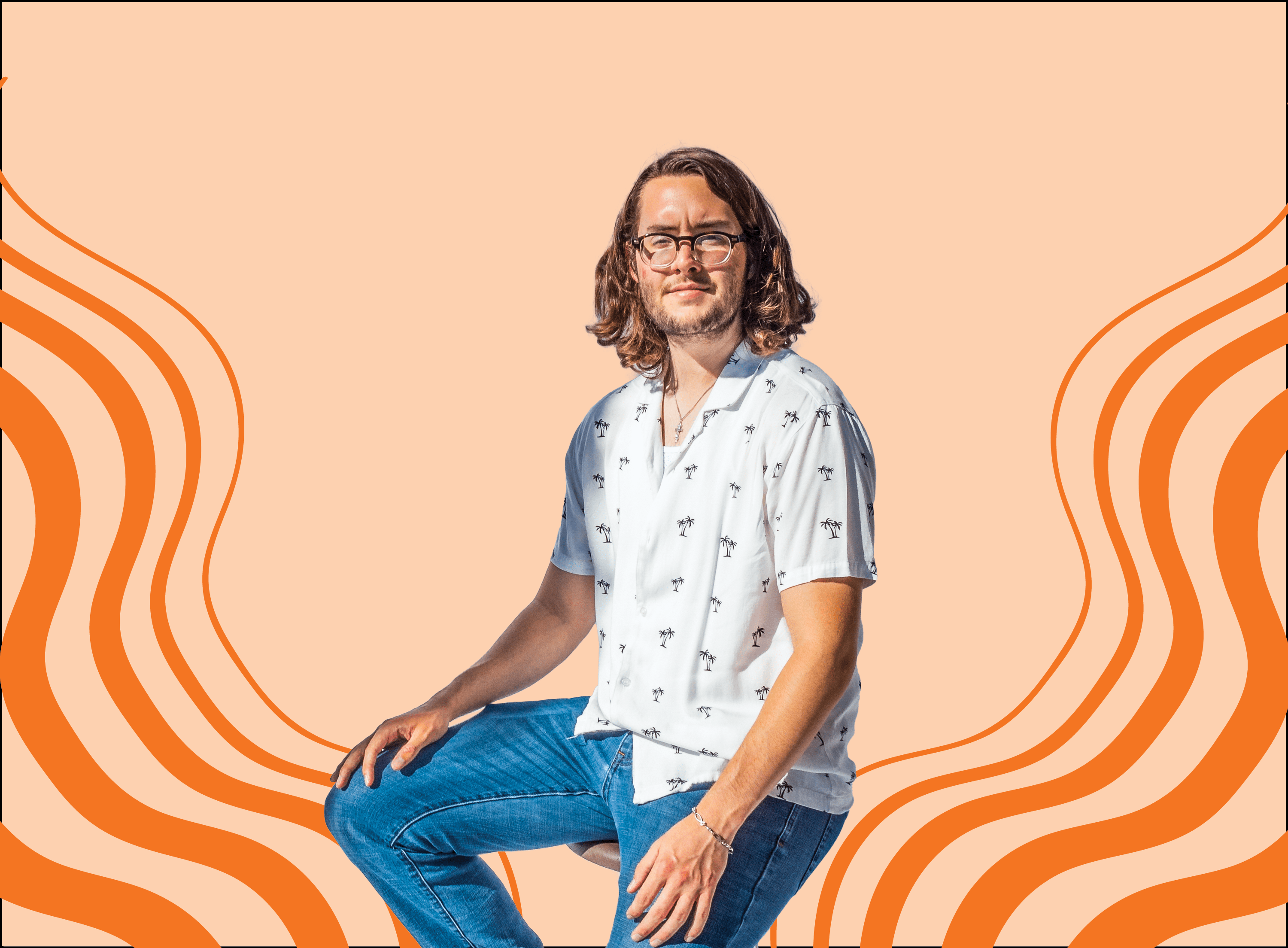 Raymond Rider, a TEDxPepperdine University student speaker in 2019, is a senior Philosophy and Psychology double major. Rider said he believes philosophy extends to every part of his life — from reading and exercising to watching movies with friends.

“Every field, including psychology, needs philosophy,” Rider said. “Every field needs us to reflect on why we hold these beliefs, why we conduct ourselves in the methods — and why we use the methodology — that we use.”

Rider said every student at Seaver College should be required to take PHIL 200, or “Introduction to Philosophy.” The class is accessible to everyone, he said, because of its use of Socratic dialogue. In the Socratic style, students ask and answer questions together, examining topics freely and learning a new philosophical language to discuss certain subjects, like ethics or metaphysics.

Reflecting on the experience of taking PHIL 200, Rider said there was a topic for each day and two readings to read before class — from Plato‘s “Euthyphro” to Judith Jarvis Thompson’s paper “A Defense of Abortion” — and then students discuss these readings together.

“This class gives you the knowledge about the arguments that people use, what’s the important literature, what important papers have been written,” Rider said. “But the one thing the class really gives you is just how to think, prioritize what to think about and how to have a meaningful conversation with people whom you might disagree with.”

Looking back, Rider said he has always been interested in philosophy and asking questions, and if he didn’t like the answers to those questions, he told people. He didn’t know a name for this until his sophomore year when he took PHIL 200.

“This class really helped me sharpen this thing that I really love to do, and I love to have great conversations and talk about these important issues,” Rider said. “I also love to reflect on my own life and how I can improve myself.”

Rider said he thinks philosophy makes life so much better because people learn to reflect and abandon notions that are nonsensical.

“A lot of political discourse right now is based on emotive reasoning, which is reasoning purely based on emotions or what your family believes or whatever is popular in society — whatever the media, movies or art pushes,” Rider said. “Most people are pretty unreflective about it.”

Rider said he believes it’s not students’ fault that they don’t know how to reason well because they haven’t been taught proper methods. For example, when it comes to insulting somebody, it’s not a good argument, because nobody wins an argument by merely insulting others.

“Just look at Twitter,” Rider said. “I mean, if everybody on Twitter took a PHIL 200 class, the world generally would be a lot better.”