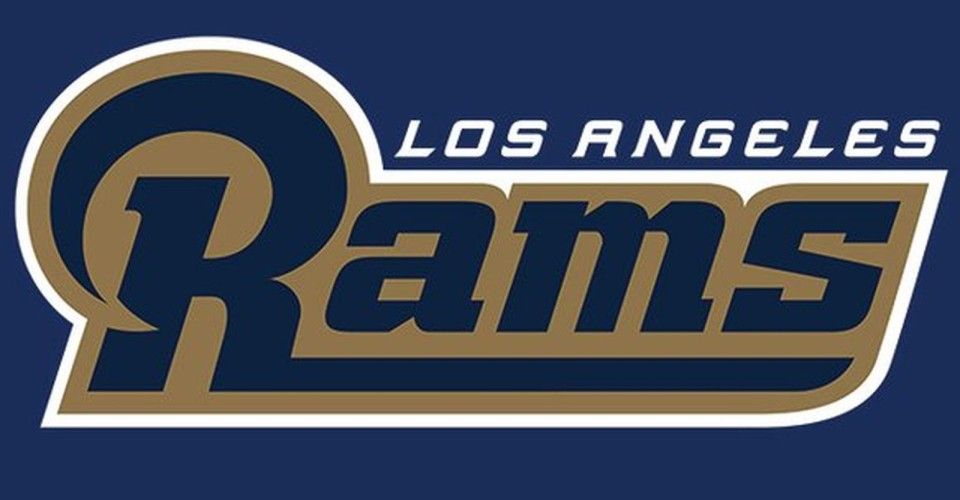 The prodigal sons have returned.

After a 20-year absence, the NFL’s Los Angeles Rams have returned from the land of Budweiser, and there’s excitement in the SoCal air. Many Angelenos began rooting for other teams after the Rams’ exodus, and some stopped watching football all together. This means that it might be time for a refresher on the Rams’ past and present. Let’s not forget: This year’s seniors were just learning not to puke on themselves when the NFL left L.A., and this year’s underclassmen didn’t even exist. For those of you who might be a bit rusty on your Rams knowledge, here is some important information so you don’t seem completely uneducated.

First, you need to know the team’s history. The Rams have technically won three championships, but two of those were in the pre-Super Bowl era, so they don’t necessarily count. Otherwise, the Browns would have titles, and that just seems wrong. What is necessary to know is their championship that you’ll inherit from St. Louis in 1999, dubbed “The Greatest Show on Turf.” Led by an explosive offense featuring two-time Most Valuable Player quarterback Kurt Warner and Hall of Fame inductees running back Marshall Faulk and offensive lineman Orlando Pace, the team essentially controlled the NFL around the turn of the century.

Unfortunately, since those players’ decline, and no thanks to the rise of the New England Patriots’ evil empire under Tom Brady and Bill Belichick, the team has been stuck in the swamps of mediocrity, only interrupted by being unabashedly awful on occasion. From 2007 through 2011, they had a 15-65 record, which is the worst five-year stretch in the NFL’s history according to 101Sports.com. Since 2012, they’ve been hovering around 7-9 every year, and it’s become a bit of a running joke among NFL fans that the Rams will always just miss having a winning record, especially with Jeff Fisher as their head coach. Many pundits have blamed this uninspired stretch on Fisher himself, who, according to Pro Football Reference, hasn’t won a playoff game with any team since the far-off days of 2003, yet somehow continues to maintain a head coach position. We don’t get it either.

Of course, no team is complete without superstar players, of which the Rams have had quite a few. Their turn-of-the-century studs were already mentioned above, but perhaps the most iconic player to wear the horned helmet was Eric Dickerson. Although he only played five years with the Rams, from 1983-87, he instantly became a sensation, winning Rookie of the Year and NFC Offensive Player of the Year in his debut season, as well as leading the league in rushing yards three out of his first four years. His biggest legacy might be the single-season rushing record he set in 1984, a record that miraculously still stands 32 years later.

And what’s a sports team without their rivals? The Rams have two: A traditional foe, the San Francisco 49ers, and a new enemy, the Seattle Seahawks. The Niners feud is more based on the two teams’ 1980s dominance, but look for it to be refueled now that they share the same state again. As for the Seahawks, for some reason, despite Seattle being more successful recently, the Rams always make this matchup a close and exciting battle. It certainly helps that the chink in the Hawks’ armor is their weak offensive line, which Robert Quinn and Aaron Donald exploit to give Russell Wilson nightmares.

So, where are the Rams now? Sorry to disappoint, but they’re most likely going to still be stuck in 7-9 purgatory for another year. New quarterback Jared Goff, the first overall pick in the 2016 draft, is already starting to worry Rams fans with his weak preseason play, but I’d refrain from judgment until we see him in a regular season game. Besides, even if he takes a bit of time to develop, the Rams aren’t short on talent. Their defensive line is one of the best in the NFL, with monsters like Donald and Quinn terrorizing quarterbacks left and right. And of course, there’s budding star Todd Gurley, the reigning NFC Offensive Rookie of the Year. According to Pro Football Reference, he only lagged behind Adrian Peterson and Doug Martin in terms of rushing yards per game, which is quite impressive for a rookie. It should be interesting to see if his stats can rise under increased pressure this year.

Obviously, this guide is pretty simple. If you really want a crazy in-depth look into the Rams, the internet is your friend, as always. If you’re still holding out for the Chargers’ potential move, the Graphic also wrote a piece on the overall NFL and Los Angeles relationship last year. Still, hopefully now you know enough about your local NFL team to pass as a semi-loyal Rams fan on Sundays. And don’t worry about negative preseason predictions too much: in the NFL, anything is possible. 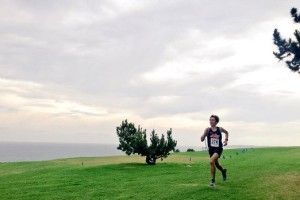 Photo courtesy of Clayton Graham Not many things can improve the beauty of Pepperdine's campus (perhaps functioning fountains,...
Copyright 2013 Jupiter Premium Magazine Theme
Back to top