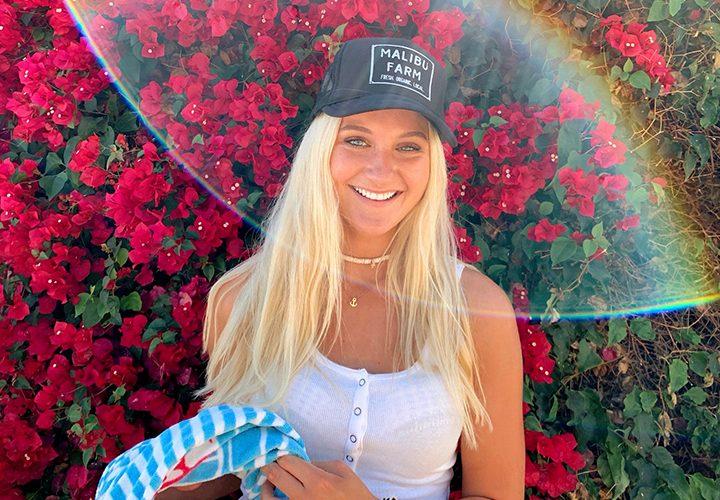 Senior Jade Armstrong graduates this spring with a degree in International Studies with an emphasis in Political Science and a minor in Hispanic Studies. The Kansas City, Mo., native used her time at Pepperdine to broaden her horizons and spent her sophomore year studying abroad in Buenos Aires. The following summer Armstrong traveled to Fiji for the Pepperdine Medical and Service Mission.

After a chance encounter with Pepperdine alumna Andrea Zumpano on a plane from Malibu to Miami in December 2019, Armstrong formed a strong connection with Zumpano and her family that led to an internship at their Miami law firm last semester. After attending classes remotely while interning in Miami, Armstrong is back in Malibu for her last semester of college. Armstrong said her immediate goal is to attend law school after graduation, with the eventual hope of running for Congress.

Why do you want to become a lawyer?

Jade Armstrong: I’ve been passionate about orphans and children in the foster care system since I understood the concept of what an orphan was and who foster children are. I was 13 years old when I met a foster child for the first time. Her name was Autumn, she was three years old at the time, and she had already been through horrible circumstances. She became my entire world; she was like a little sister to me. Because of her, I got to know a lot more children in the foster care system, and I just became attached to these kids. I heard so much about the stories that they had gone through — sexual and physical abuse, trauma — so many things that you could never even imagine. And so it has always tugged on my heart; I was like, ‘This is exactly like what I need to do, I need to fight for these children.’ Their voices are silenced, and no one knows these stories. I see them and I want to elevate their voices and empower them to speak for themselves, and do that through law and then effectuate policy. That’s why I want to go into politics. 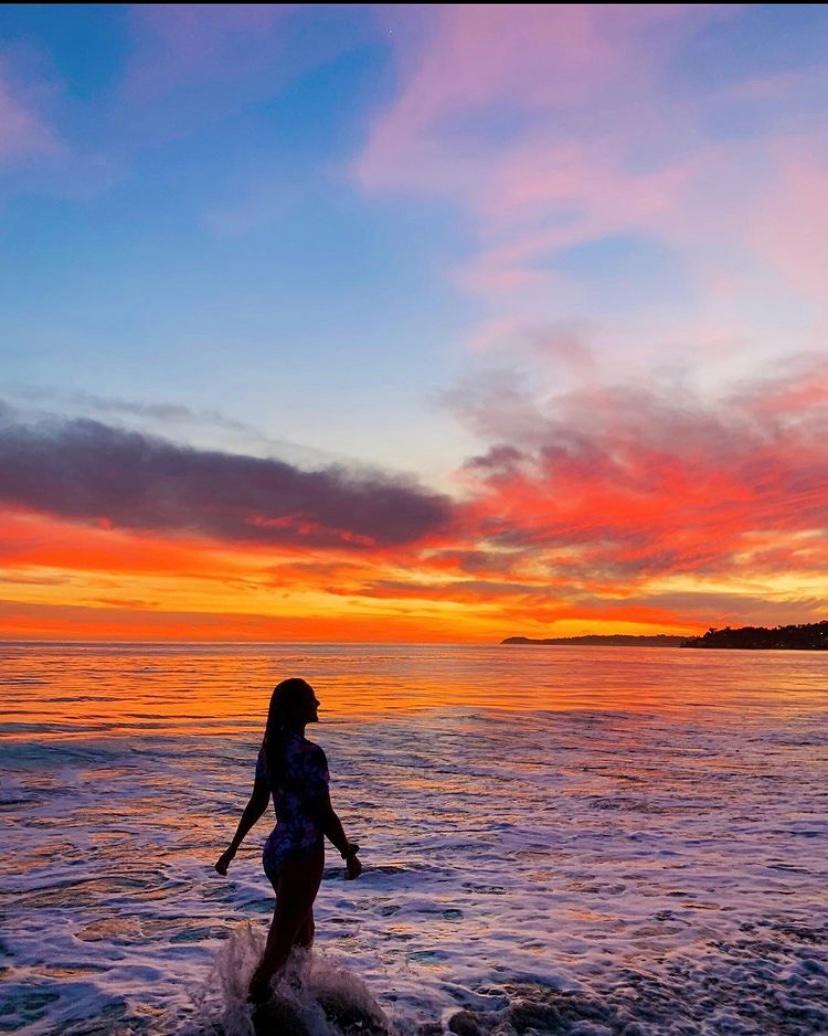 Armstrong spends time in the ocean in Malibu in January 2020. Armstrong said the ocean feels like her second home.

What is your favorite memory from studying abroad at Pepperdine?

JA: It was Thanksgiving time when me and a group of friends went to the Patagonia mountains. Since none of us were going to be home for Christmas, we decided to celebrate Christmas early and we had a massive Christmas dinner. We had all of these decorations and Christmas food. And it was just so fun. All we were doing was just laughing and eating and acting like it was Christmas even though it wasn’t, in the middle of the mountains with just each other. 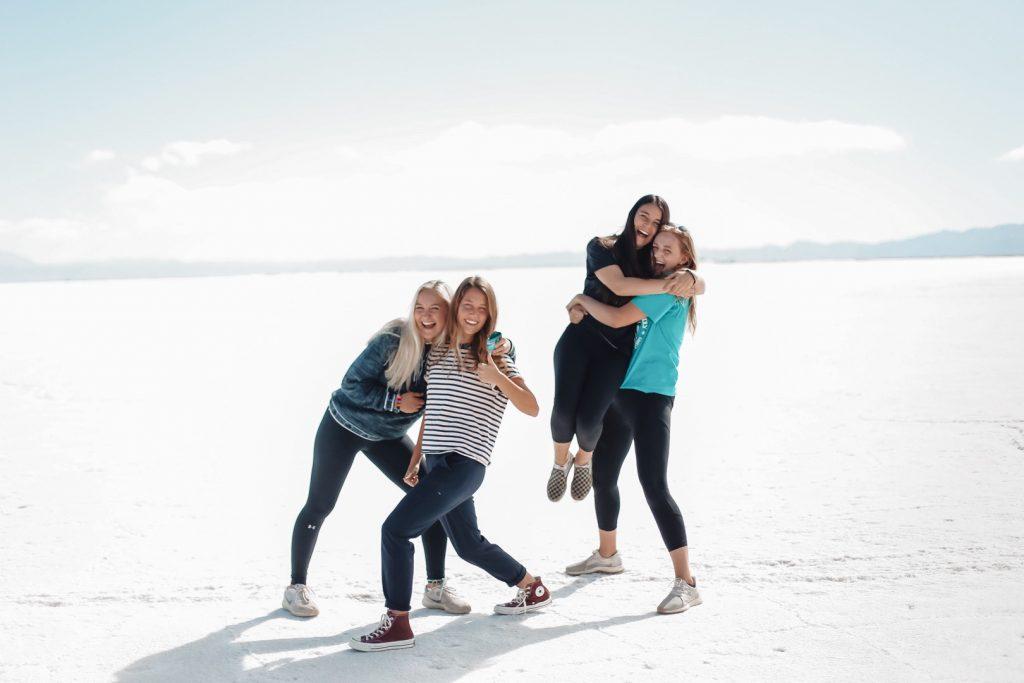 Armstrong (left) poses with seniors Grace Benner, Sydney Griffith and Grace Wilson at the salt flats in Jujuy, Argentina in March 2019 during their time studying abroad in the Buenos Aires program. Armstrong said the thing she misses the most about studying abroad in Argentina is seeing friends every day in Casa Holden.

How has Pepperdine impacted the person you are today?

JA: At Pepperdine, I’ve become really independent. It’s entirely pushed me out of my comfort zone, like going to Fiji and Argentina. It’s taught me a new perspective of how I look at the world. I look at the world as [being] full of adventure and so many opportunities, and I just feel like I’m so blessed to be able to see that and chase after all of them — I have life to chase. I never believed in myself like I do now. Because of Pepperdine, I feel like I can do anything. 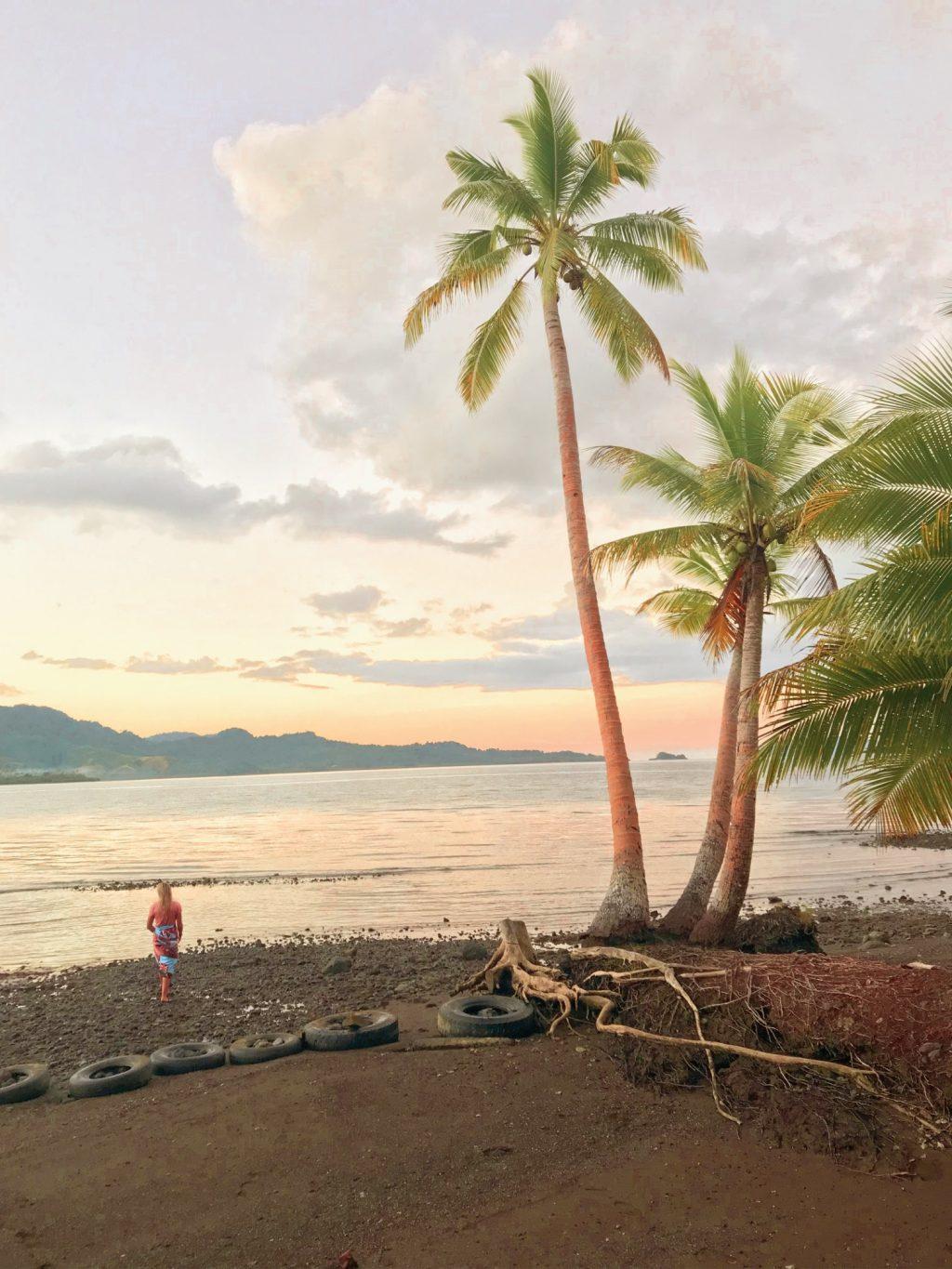 Armstrong walks on the beach on the island of Vanua Levu in Fiji in May 2019. Armstrong said she participated in the Pepperdine Medical and Service Mission in Fiji after spending a year abroad in Argentina. 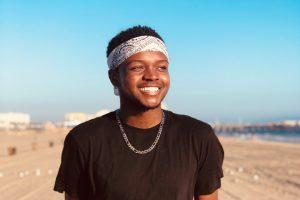 First-year RJ Wicks visits the beach at the Santa Monica Pier in August. He said the Malibu location was a big factor in his decision...
Copyright 2013 Jupiter Premium Magazine Theme
Back to top