PVC Brings Change to the Table 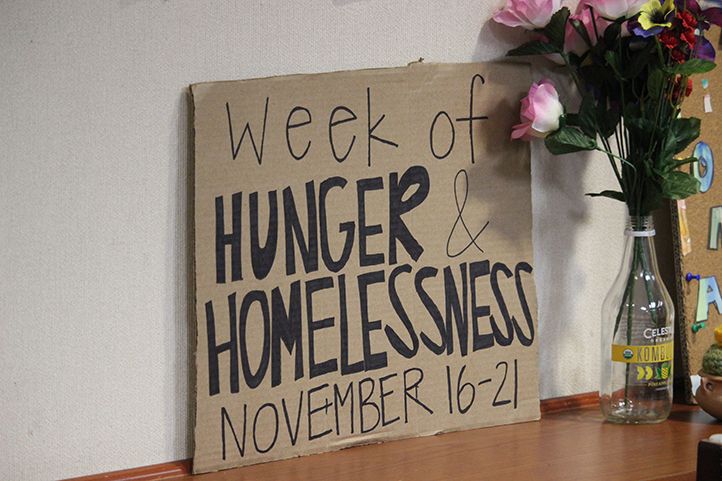 Art, reflection, volunteer work and service were all combined to help students recognize the issues of hunger and homelessness this week.

National Hunger and Homelessness Awareness Week kicked off Saturday and will last until Nov. 22. The Pepperdine Volunteer Center is hosting various events all week to bring awareness to these issues.

PVC Hunger and Homelessness Coordinator Kayla Martin said this week is trying to get people to realize that those who are homeless are people that have a story. In addition, she said the purpose of this week is to teach the community that homelessness is not just on Skid Row. Martin said that there are approximately 9,000 homeless people in Malibu.

“Nobody wakes up in the morning and wants to be homeless,” Martin said. “Treating people like people is really important.”

Martin said that the PVC wants people to think that home isn’t necessarily four walls, but that it is also a feeling and the way you treat people. For the reflection, students could write what “home” means to them on a board and take a picture with it.

Junior Jenna Marceau wrote what “home” meant to her at the art reflection table. She said there were a variety of responses, ranging from where people are actually from, to where people are the most comfortable, to where they feel like they grew up the most.

“It shows how personal it is, and it differs for everybody,” Marceau said. “It’s important for people to treasure that, because even though it is different for everybody, people can relate to what it means.” 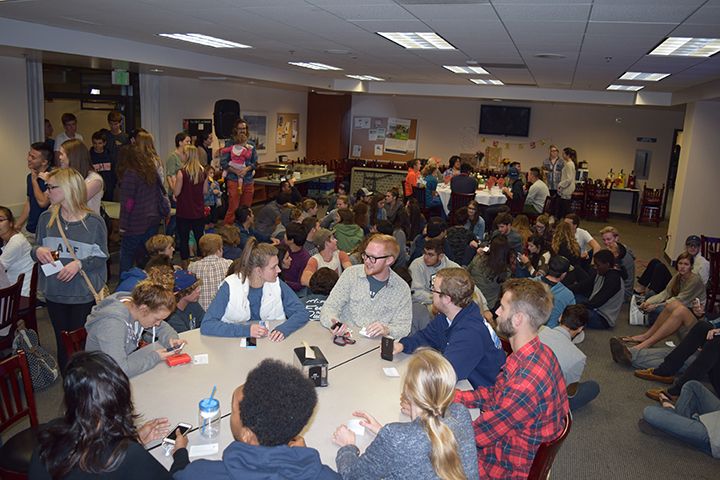 Marceau and her friends wrote, “Home is where Beyonce is playing” on whiteboards given to the attendees and took a picture together. She said even though it may be comical, it has a deeper meaning to them and reflects the friendship that they all share.

Summers and Thompson informed students via Skype about the five issues in their book. One specifically was the issue of sex trafficking. They said that three out of five minors who are caught up in sex trafficking come from foster care.

Summers said she wants people not to step away from these issues just because they are messy and dirty. The book recognizes that the issues are complicated but offers ways to get involved.

The goal of the foster care system is “family reunification” and to remove children from dangerous situations, Summers said. As these children age, they move from family to family, and if they are not adopted, they are placed into a group home. Most people don’t want to adopt those who come from foster care because of their unstable background, Summers said. And once when they reach 18 years of age, they are released. These children may have nowhere to go, no family to turn to, often have inadequate education and therefore can “fall through the cracks,” she said.

On Saturday, volunteers will go to the Union Rescue Mission to help prepare and serve a pre-Thanksgiving dinner to its residents.

Martin goes to Skid Row each Saturday with other volunteers and works with the LA Mission and Union Rescue Mission to prepare and distribute meals. Martin also works with the Dream Center in their Adopt-a-Block program to hand out personal hygiene products and other goods to people. She said the ultimate goal is to interact with them on a personal level.

“I’ve been consistently shocked by how little I know and how often I think I know what the right thing is for them,” Martin said.

She has interacted with a lot of homeless people that need something other than a home to live in. The fact that poverty has so many parts is what she thinks she has learned the most.

Martin suggests students volunteer consistently in order to personally know the people they interact with and serve. As a result, it starts to impact your life, Martin said.

The PVC has four program areas: health and wellness, hunger and homelessness, education and literacy and environmental justice are all different programs that students can volunteer in. According to Martin, almost every day of the week there is at least one group going out to volunteer.

Visit the PVC website at pepperdine.edu/volunteercenter for more information. 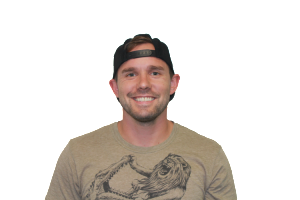 You’re not going to make it. You’ve taken on too many units, too many extracurriculars, finals are less than...
Copyright 2013 Jupiter Premium Magazine Theme
Back to top