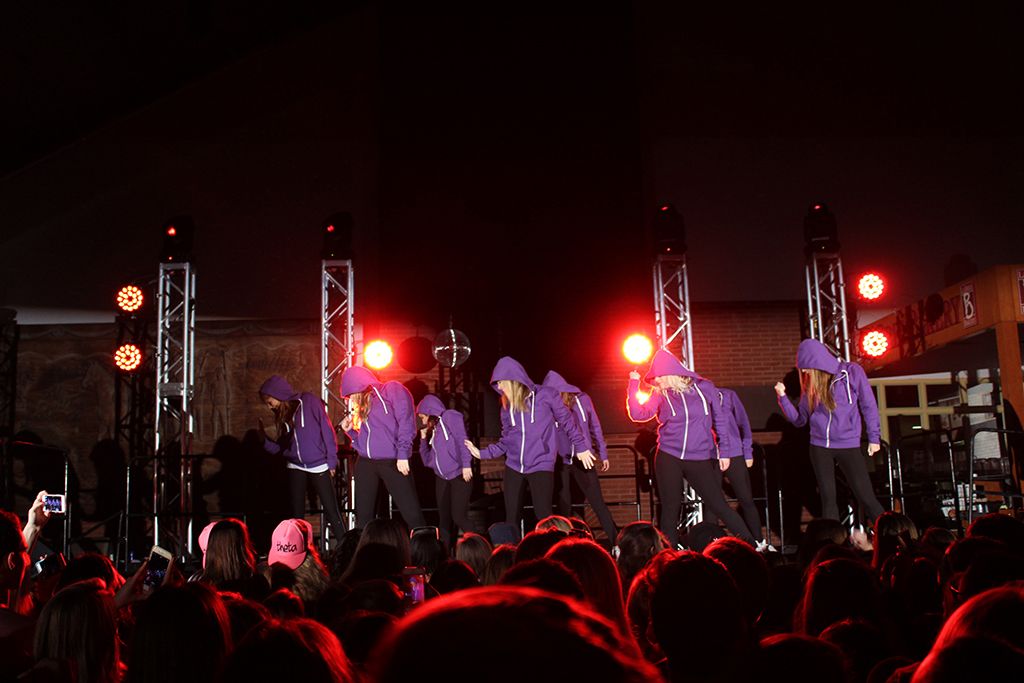 Psi Upsilon’s 10th annual Psi U Think You Can Dance philanthropic event sold out Friday night, raising a record $20,000 for Conquer Paralysis Now, a charitable organization that aids in raising awareness for Paralysis.

The competition gives fraternities and sororities the opportunity to compose their own dance performances and compete in front of the Pepperdine community. Tickets for the show cost $15 during the week of the event, and $20 at the door.

For the fraternity performances, Alpha Tao Omega placed first, Sigma Phi Epsilon was second and Delta Tao Delta was third. The sororities that took the lead included Delta Gamma, who placed first in the dance portion of the competition, and Kappa Alpha Theta won the philanthropy overall. 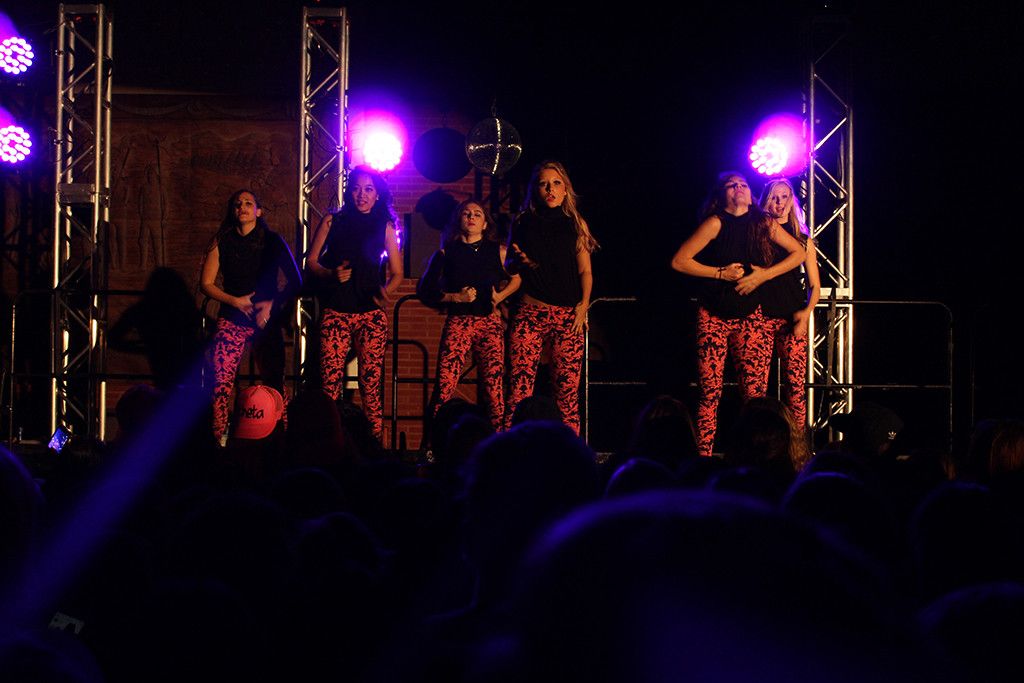 Psi Upsilon’s Philanthropy Chair Tyler Ryan wrote in an email that there were an estimated 800 people at the dance competition, which included judges, Psi Upsilon alumni and attendees.

According to Ryan, the fraternity raised just over $20,000 for Conquer Paralysis Now. This is the most they have raised since they introduced the event 10 years ago.

“We are going to continue to reach out and raise donations before we present the check in late May,” Ryan said.

Ryan said Psi U Think You Can Dance is one of his favorite events on campus, and also one of the most unique events, comparing it to a “small festival show.”

“We had one of the best turnouts,” Ryan said. “There was a standby line at the start of the event, and we had to turn some people way to abide by the fire code occupancy.”

Junior Jonathan Boeri said he went to the competition to support his Sigma Chi brothers, and was impressed by the performances that took place on Friday.

“I thought they were stellar, and I’m surprised at how quickly everyone was able to put together such synchronized performances,” Boeri said. “It’s also always great to see my brothers up there on stage, but I wish we could’ve won of course.”

A “PUTYCD” recap video was made for those who were unable to attend the event and is posted on Facebook at the Psi Upsilon Psi U Think You Can Dance 2016 page.