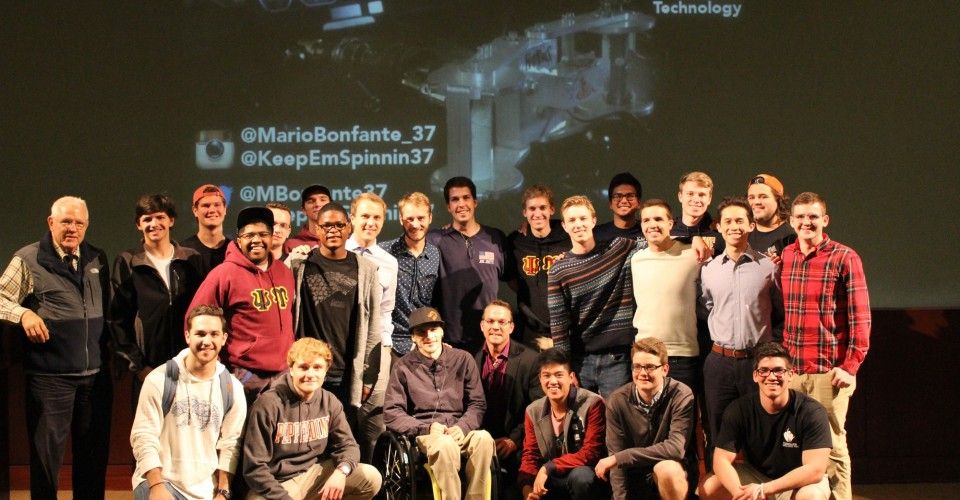 Psi Upsilon will be holding its 10th annual philanthropy, Psi U Think You Can Dance, tomorrow.

According to Ryan, Psi U is Pepperdine’s oldest fraternity, and it will make the 10th annual competition a unique experience for everyone in attendance. Psi U will welcome, Sam Schmidt, who is the inspiration behind Conquer Paralysis Now, as the special guest speaker. Conquer Paralysis Now’s PR firm will also be at the competition.

The philanthropy will raise money for Conquer Paralysis Now, a charitable organization that seeks to find a cure for paralysis.

“We feel that paralysis is something everyone should be aware of, because it can happen to anyone,” Philanthropy Chair of Psi U Tyler Ryan said.

Ryan said he believes that a successful outcome for the Psi U Think You Can Dance competition will result in greater awareness of the charity’s mission.

“It’s something that a lot of us feel closely tied to,” Ryan said. “We want the Pepperdine community to know that.”

Schmidt was in a motorcycle accident that left him paralyzed in 2001, Ryan said. Schmidt’s story became the inspiration behind the development of the organization that was first known as the Sam Schmidt Foundation, which is now called Conquer Paralysis Now. The charity seeks to find a cure for paralysis and a way to create awareness about the hardship and effects of paralysis.

“After last year, we got a lot of recognition from the organization Conquer Paralysis Now as well as Psi Upsilon Headquarters,” Psi Upsilon President Stuart Slayton said. “So this year they were able to give us a lot more support.”

Ryan said he believes that it is important to bring awareness to its cause through an impactful event such as the Psi U Think You Can Dance competition.

“This year we are really focusing on awareness, and really showing why we do what we do,” he said.

Ryan said he and the rest of Psi U envision this philanthropy as a way to achieve inclusivity within the Pepperdine community.

Slayton said that with full access to the organization’s PR firm, Psi U Think You Can Dance competition will be, “bigger and better, in terms of awareness and outreach.”

Psi U Think You Can Dance competition will be this Friday, Jan. 22 at 8 p.m. in the Waves Cafe. 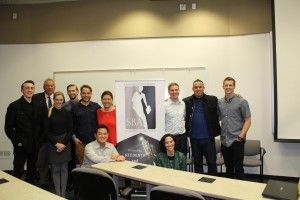