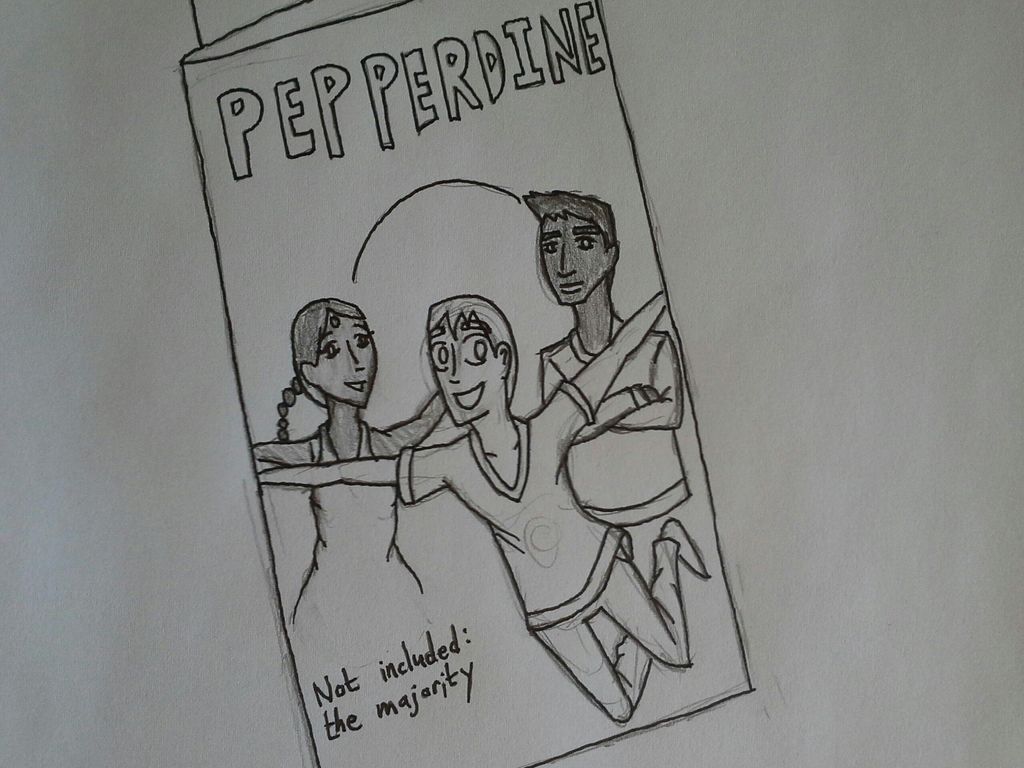 Prompted by protests at the University of Missouri, discussions about campus diversity have become abundant. Students across the United States have urged for greater dialogue about race and gender to foster a sense of inclusivity for students.

After waves of protests, the rallying cry of American college students is clear: College students want more diversity, and they want it now. Their cries are like the wave of activism that has gone before them, but this time hashtags and social media augment their fight song. But is there more to diversity than cherrypicking a diverse student body?

Harvard Law professor Alan Dershowitz said that what many students want is “superficial diversity,” according to a Nov. 17, 2015 Business Insider article written by Abby Jackson, titled “Alan Dershowitz on student protesters and diversity.”

“Diversity is a code word for ‘more of us,’” and a perpetuation of homogeneity, according to Dershowitz.

While it would be a fallacy to conflate all student activism with promoting “superficial diversity,” its presence is seen in the overproduced images on college brochures. The all-too-familiar image of a racially diverse friend group engaging in a dynamic friendship is the photo that saturates college advertisements.

Assembling a diverse student body is a necessary goal, but greater dialogue between diverse groups does not begin by peppering a few minority students into the melting pot of college life. The pot must be stirred and the ingredients must mingle.

“It [schools] often fail at the more important goal that this diversity ideally serves: meaningful interactions between people from different backgrounds, with different scars and different ways of looking at the world,” in a December article titled “The Lie About College Diversity” written by Frank Bruni and published Dec. 12, 2015 in The New York Times.

To promote such “meaningful interaction,” students must reach beyond themselves and their standard social groups to engage in conversations and relationships outside their comfort zone. The responsibility for promoting legitimate diversity goes to the gatekeepers, the colleges themselves.

Bruni wrote that colleges can promote this through international programs (those that span beyond Western Europe) and requiring students to take classes outside of their major to be exposed to a different groups of students. Through these efforts, the groups of friends depicted in these stock photos of diverse student body interactions can become a reality rather than merely a glossy photo package.