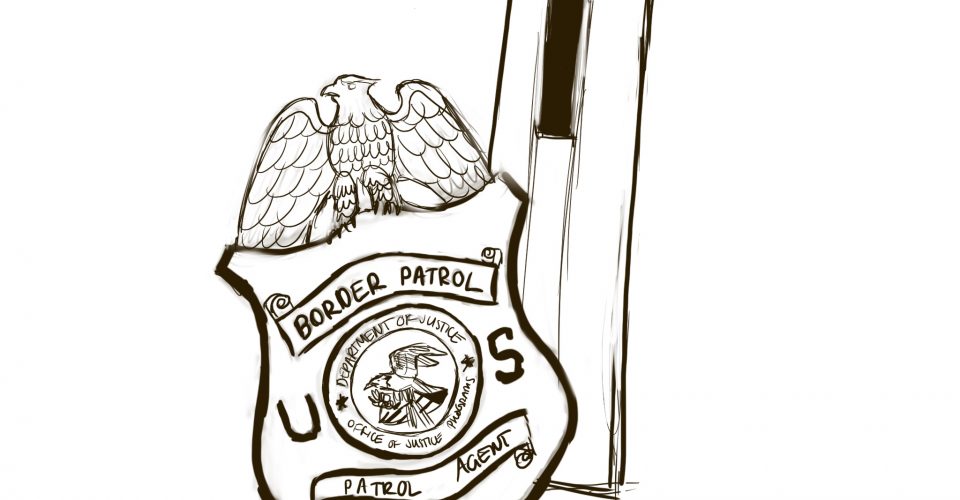 “The New Colossus” is permanently placed on The Statue of Liberty reading, “give me your tired, your poor, your huddled masses,” with the intent to label the United States of America as a welcoming shelter for those in need.

The US government entered its third federal shutdown of Donald Trump’s presidency, on Dec. 21, over an impasse between the president’s demand for $5.7 billion for a wall at the US-Mexico border and Congress’s refusal to pass it. The dispute over a barrier between the United States and Mexico as a solution to the country’s immigration problem is a central issue for President Donald Trump since his campaign began in 2015.

President Trump, an avid proponent for the division between America and the rest of the world, has used this government shutdown to campaign for the construction of a physical barrier which seeks to divide humanity based upon fears of difference, thus impacting the rest of America’s vision of what cultivates community. Now is the time to unify together and remind our leaders what greatness really is.

As the government remains shut down, the president’s demand for a $5 billion wall grows greater as he withholds the paychecks of approximately 800,000 government workers.

Last week, on the 18th day of the federal shutdown, President Trump addressed the nation from the Oval Office about the country’s “humanitarian and security crisis” at the Southern border of the United States. In his first national address since taking office in January 2017, Trump didn’t shy from his usual rhetoric and misleading statistics in the 9 minute and 35 second address, which focused on the criminality of illegal immigrants.

In his short message urging the public to support his border wall, Trump baited illegal immigrants as a threat to American democracy, skewing the crisis that these immigrants are actually facing.

President Trump, promoting an outrageously expensive and terrible idea at the expense of people’s lives, chose this moment to speak on the pain and suffering of thousands of people in need of refuge; renewing himself as a savior to the immigrating populations that he has historically and carelessly turned his back on. President Trump spoke in his address as if he had true compassion and concern for the families fleeing poverty and crime — which he doesn’t, as shown through past policies.

Trump, who describes the immigration issue at the Southern border as a humanitarian crisis, is the same person who ended DACA, made it harder for people to apply for asylum and attempted new immigration procedures by separating children from families on arrival at the border; the president is easily the creator of this humanitarian crisis.

A country, once prideful in its immigrant roots, now finds itself at a crossroad where stagnancy dominates.

Having students enrolled from all over the world, Pepperdine University isn’t one to build barriers between the student body due to bias against ethnicity or underlying stigmas. It is here at Pepperdine where many students, from many different countries, find that sense of belonging that the immigrants at the border are in search of. It is here where connections and bonds are formed, uniting cultures.

It is time for Pepperdine students to take this failure and use it to express that all are welcome, all are needed. As a community, Pepperdine is trusted by its peers to create an environment where others are included, that is why it is important to take advantage of resources that will change the outcome of this shutdown. Call congressional representatives, sign petitions, speak out on the injustices that are seen. Change the system. 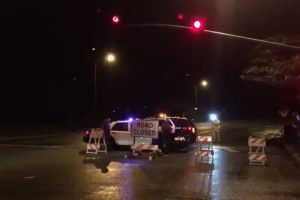