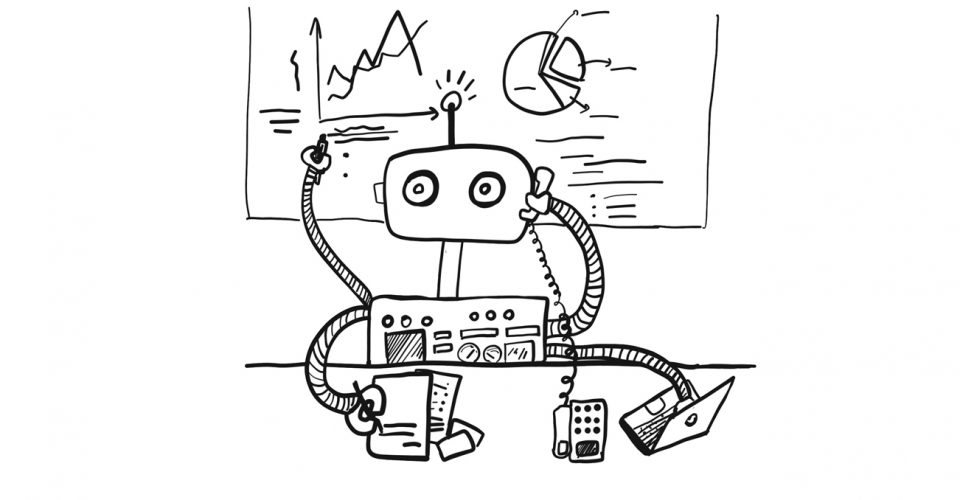 The robots are coming, and society should prepare for their impact.

I don’t mean to invoke images like scenes from “2001: A Space Odyssey” or “I, Robot.” These movies are about technology becoming so advanced they become conscious. I’m talking about technology that becomes so advanced, there’s simply no need for human labor.

This is a real problem that most people consider but can’t translate into reality. In fact, two-thirds of Americans believe that robots, within the next 50 years, will take over most of the jobs currently done by humans, according to “Public Predictions for the Future of Workforce Automation,” published March 10, 2016 by Pew Research Center.

“Yet even as many Americans expect that machines will take over a great deal of human employment, an even larger share (80%) expect that their own jobs or professions will remain largely unchanged and exist in their current forms 50 years from now,” according to the same article.

Most people tend to think that the jobs in danger of automation are the ones that don’t require a college degree or are much simpler than the job they currently have. Perhaps they envision a human working a job that basically involves pulling a lever. Of course a job like that could be automated. There’s no way a robot could do their job.

This is simply not the case. More jobs are at stake than most people are aware.

“Forty-seven percent of total US employment is in the high risk category, meaning that associated occupations are potentially automatable over some unspecified number of years, perhaps a decade or two” according to Carl Benedikt Frey and Michael A. Osborne’s study, “The Future of Employment: How Susceptible are Jobs to Computerisation?” published Sept. 17, 2013 by the University of Oxford.

Wordsmith is an artificial writer that has been put to work writing news stories. This robot reviews data, picks relevant information and creates a news article.

“As well as being able to use more emotive language, it varies diction and syntax to make its work more readable,” according to Matthew Jenkin’s article, “Written out of the story: the robots capable of making the news” published July 22, 2016 by The Guardian.

None of this means that everyone should start hating all technology and try to repress advancements. Going back in time is not the answer. However, preparing for a future where robot labor is more practical and more economical than human labor is an important step forward.

Right now, the American economy is unprepared for the impact that automation will have. In order to compensate, higher education needs to be made more available for a greater number of people. The jobs that will disappear the fastest are those that are lower skilled.

Additionally, some policy changes will be necessary in order to compensate for the loss of jobs. For example, there are many government programs that could be started in order to compensate for these losses, such as a universal basic income, a robot tax, or a negative income tax, according to Pedro Nicolaci da Costa’s article, “Robots are going to take a lot of jobs — here’s what we could do about it,” published April 30, 2017 by Business Insider.

The time to start thinking about this problem is now, not when many Americans are suffering because of unemployment. 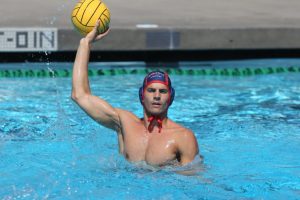