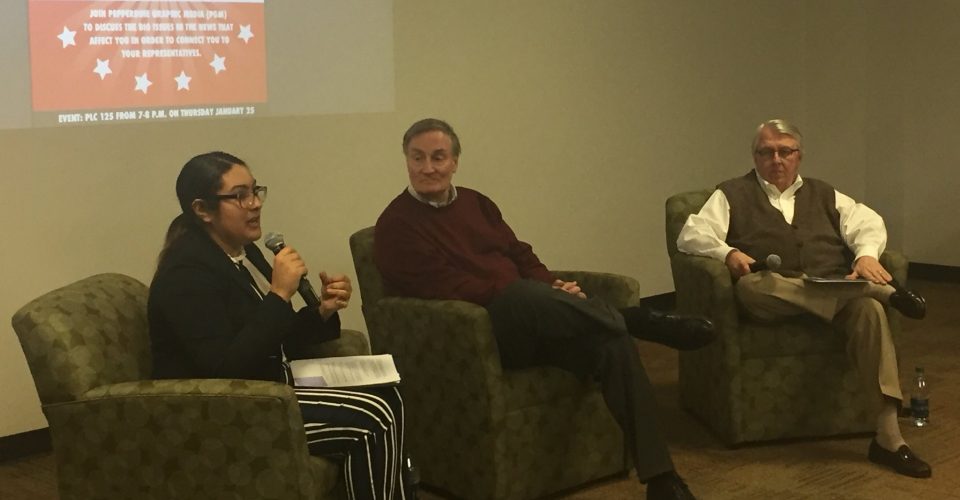 “In 2017 the federal government put more money into higher education than expected,” Hartle said. “In that same year there was a focus on tightening immigration laws and working on a the new tax bill.”

There are more than 350,000 DACA recipients enrolled in universities around the country, and Hartle said he thinks there will be legislation coming soon to come up with a solution for those enrolled in the program.

“Colleges and universities do not necessarily know who [DACA recipients are] unless they self disclose,” Hartle said. “While things are currently in limbo, 70 to 80 percent of Congress would vote for a reasonable DACA compromise.”

Hartle said the tax bill went from being disastrous for higher education funding to just “bad.” Although Pepperdine’s endowment is safe from the new bill, Hartle stressed there may be an impact on charitable donations made to the university by donors.

“The new tax bill has numerous effects. Most significantly, charitable contributions are no longer tax deductible and Congress imposed an excise tax on endowment earnings,” Hartle said. “This may decrease the amount of donations and increase money contributed to corporate tax.”

“I want to urge you in a very complex world and during tough times to not ever grow cynical,” Benton said. “It’s easy to wonder if Washington really knows what it’s doing, if those people do care about you and your issues, and I assure you that they do. But they’re all human beings and they get caught up in partisan issues, and we’re seeing a lot of that.”

The American Counsel on Education advocates against the repeal of Net Neutrality, Hartle said. He cautioned that if internet prices rise on college campuses, then there could be a direct impact on tuition bills.

“Repealing Net Neutrality means internet service providers can offer packages at different prices for usage. This not only impacts consumers, but colleges as well who utilize these services,” Hartle said. “IT departments costs will rise which could mean tuition rises too.”

The Higher Education Act, which was first passed in 1965 and is renewed every few years, was last due for renewal in 2013, but has yet to be reauthorized. The House passed a reauthorization bill Dec. 13 on GOP-partisan lines, and it is yet to be seen if the Senate will take action now that the bill is in their hands. Hartle said the bill was financially “remarkably bad for students.”

“What the House bill does is it significantly increases the cost of student loans, and it reduces the amount of grant aid that is available,” Hartle said. “It reduces student loan repayment options like public service loan forgiveness, and it’s particularly harsh on graduate students.”

The next installment of the PGM Town Hall Series about the Citizen Soldier will be Thursday, March 8. The last of the three-part series will take place Tuesday, April 10 and will bring all different organizations and clubs on campus together to discuss how the university can improve its community. 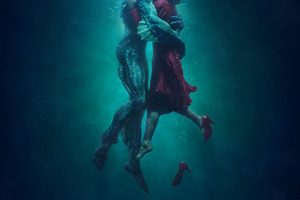