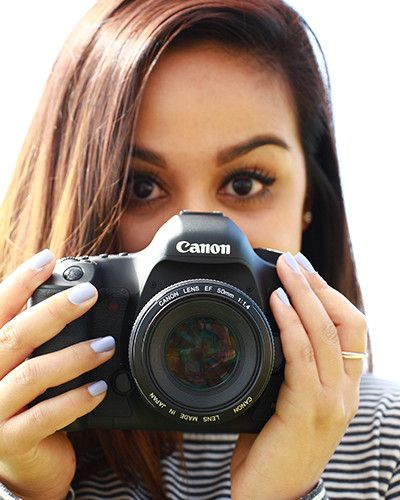 On stage for the biggest night in Hollywood, senior Mackenna Millet received recognition from Channing Tatum during the Academy Awards on March 2.

Alongside the other five contest winners, Millet stood in the Dolby Theatre looking out at all the nominees. Millet became a part of Team Oscar after winning a contest with her 60-second video about how she plans to contribute to the future of film. Tatum, along with Oscar producers Craig Zadan and Neil Meron, sponsored the video competition.

The Oscars’ famous red carpet question is “Who are you wearing?” Millet wore a gorgeous off-the-shoulder black gown by Tadashi Shoji. During the preparation week, the team had several fittings to make sure every outfit was perfect. A stylist and make-up team pampered Team Oscar to make them camera ready.

According to Millet, the team spent the entire week prior preparing and practicing for the final production.

“Luckily, it was Pepperdine’s spring break because the week was so intense,” Millet said.

During the rehearsals, the actors and actresses stayed home, but stand-ins stood in place of the soon-to-be winners. Team Oscar handed the stand-ins wooden Oscars as they left the stage. They spent so much time together, Millet described the stand-ins and Team Oscar members as a “little family.”

“The stand-ins were very professional and clearly had experience. They are booked the entire awards season,” Millet said.

The reality of the Oscars didn’t fully register with Millet until she walked the red carpet: “It felt surreal. It finally hit me on the red carpet. But I didn’t fully realize where I was until I gave the Oscar for Best Picture. I still get emotional when I talk about it. It was a defining moment for me.”

The Oscars are a televised show, not a live concert Millet said. There were people running around dressed in black, and setting up microphones and equipment. She described how there would be something on the TV screen while something else would be happening on stage.

When asked about her favorite moment of the experience, Millet went back to the finale of the night, handing out the Oscar for Best Picture: “The last moment on stage was my favorite. I took in every sensory thing. What I saw, smelled, touched, everything. It was such an honor to be on stage. I’ll always remember it.”

However, after a week of intensive preparation and the final event, Millet had to return to her regular life as a Pepperdine student. She described it as similar to returning home after going abroad.

“It was definitely an adjustment. You become nostalgic about things,” Millet said. “It’s back to school, back to Songfest, back to reality.”

Millet is working on her senior narrative film. She will shoot it this weekend, and it is set to release in April on her Vimeo site.

“I feel this has been a crazy, creative yet productive semester,” Millet said.

Millet felt so inspired by the Oscars that she can’t wait to do more projects. Because of her unique experience at the Academy Awards, Millet is hungrier than ever, ready to take on the world with her videos. She said her passion has motivated her to reach for the stars and not limit herself. She is ready for new challenges and projects. Millet plans on returning to the Oscars in the future: “I am determined to be there for real.”

Keep up with Mackenna Millet to see all her upcoming projects:

Shrine's speakers resonate with the sounds of Q-Dance 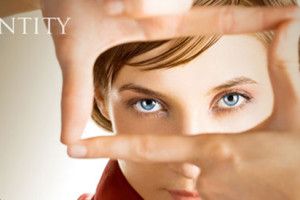