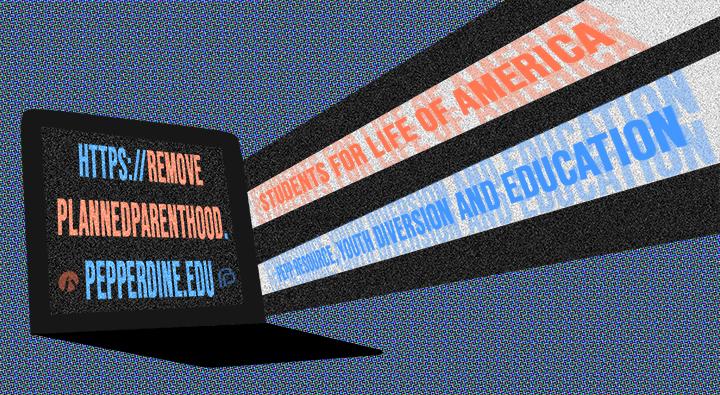 Following an alert from an anti-abortion organization, Pepperdine University officials removed Planned Parenthood as a resource from the Pepperdine Resource, Youth Diversion and Education (PRYDE) website.

Danny DeWalt, Pepperdine’s vice president and chief of staff, agreed to remove the link June 4, Lodjic wrote in an email.

The PRYDE program is a group of “commonly referred outside programs/agencies” listed on the Graduate School of Education and Psychology’s website. It can be used as a source for many services, such as drug/alcohol inpatient and outpatient treatment centers, local shelters and transports, and victim services. Prior to the notification, Planned Parenthood was listed under the parenting referrals section.

The University does not endorse programs listed on the PRYDE website, according to a University statement sent to The Graphic on June 16; rather, they are only listed as a convenience for students.

“PRYDE emphasizes education, family involvement, and community support to give youth tools and opportunities to accomplish their goals,” the University wrote, adding that the list of programs serves as a convenience to “provide education, counseling, and referral services.”

The updated parenting referral resources are aimed to “support the needs” of at-risk youth parents and guardians, which includes The Parent Project and the South Orange County Family Resource Center.

Lodjic wrote that the campaign to remove this resource is part of the Student for Life Action’s Industry Impact Pillar to “distance the nation’s number-one abortion vendor from campuses where they use their influence to expand their abortion business rather than acting in women’s best interests.”

In the time since the organization reached out to over 70 different colleges and universities, 12 Christian campuses have agreed to withhold Planned Parenthood from their student resources site.

“College-aged women are the target of the abortion industry,” Lodjic wrote. “By removing Planned Parenthood, […] we are cutting off the abortion industry’s access to their target population. Therefore, by getting colleges to remove Planned Parenthood from campus, we are saving women and pre-born children from abortion, and we are also encouraging schools to live out the values they profess, protecting the defenseless and innocent.” 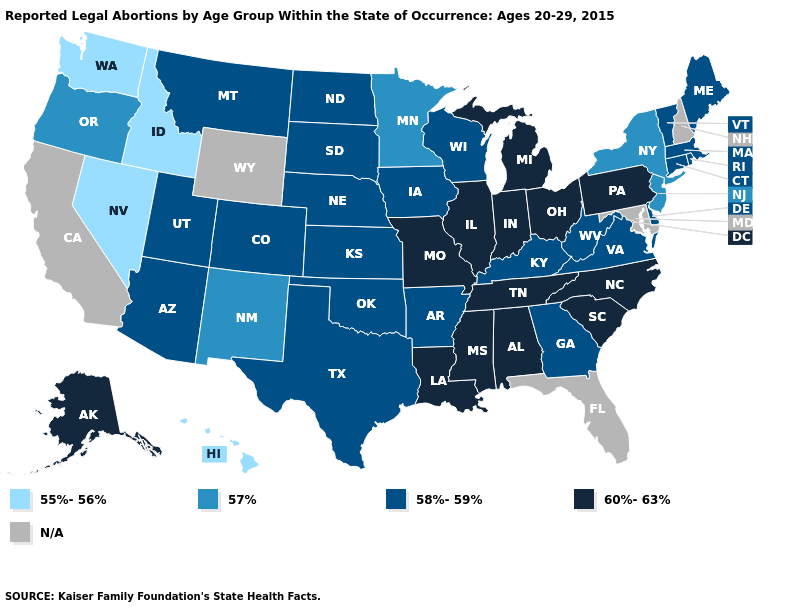 Students for Life Action also wrote that “young women would know that there were better options than abortion,” but none are listed in the article or on the organization’s website.

Sarah Stone Watt, associate professor of communication and divisional dean of Communication at Pepperdine, has researched “controversy over the Susan G. Komen Foundation’s decision to remove their funding from Planned Parenthood at a time of heightened political pressure surrounding abortion,” Stone Watt wrote in an email June 26.

Other reproductive and sexual health options in Southern California include Her Choice Women’s Clinic, My Choice Medical Center and Her Smart Choice.

The New York Times reported June 29 that the Supreme Court overruled an anti-abortion law that would have gotten rid of all but one abortion clinic in Louisiana.

Past Graphic coverage of Planned Parenthood: