Pepperdine professor Roslyn Satchel brings her own experience in legal, religious and media expertise to her book “What Movies Teach About Race: Exceptionalism, Erasure, and Entitlement,” originally published in 2016 and just released in a paperback edition. As an activist, scholar and professor, Satchel said she has a lifelong passion for justice, which led her to writing about what movies can tell about a non-dominant racial group.

While attending Howard University from 1991-1995 earning her bachelor’s degree, Satchel was an activist for women’s rights and racial justice issues. Her passion continued beyond college and into her professional career. 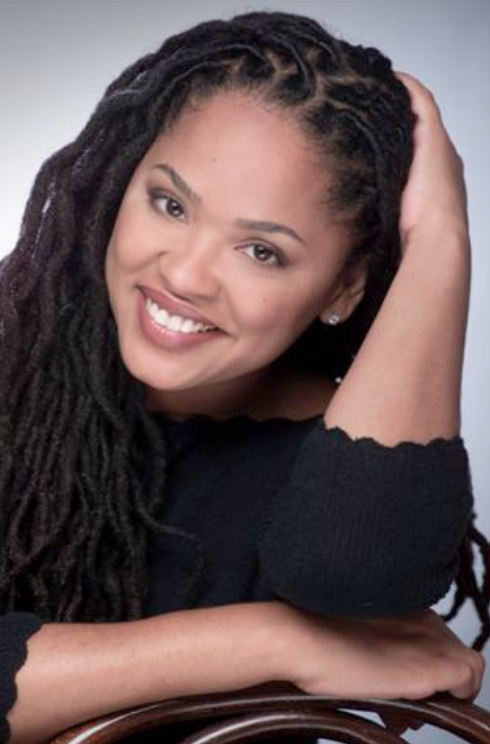 “For me, activism really wasn’t an option that I chose,” Satchel said. “It was really a part of family customs.”

Satchel continued on to receive her Ph.D. in Media and Public Affairs, which would lead to her book topic. Satchel said her dissertation examined how people in other parts of the world learn about us through media content and what it teaches us about each other.

“Ultimately my dissertation came to look at what are the messages in media content that have the largest global viewership?” Satchel said. Satchel said she examined what this teaches the world about people who are part of a non-dominant racial group.

This was the groundwork for what would later become her book. Satchel said she looked back at this dissertation and reflected on lessons learned from the study that can improve media content.

Writing about the problems Satchel learned from activists around the world also contributed to the message of the book.

“What I hold consistently from those activists was that their cultural values and ethics were being eroded by American media content that was then being globalized into their countries and communities,” Satchel said.

Satchel wanted her book to address the media’s influence on culture. The book explores how audiences make meaning from the content they see in movies.

Satchel said when you have a dominant cultural group, and they are the majority group creating that media content, they will create content that they can relate to.

“When it comes to people in a subordinated racial group, those groups see themselves through the white content creators,” Satchel said. “The media content we have today continues to cycle those old ideologies.”

Satchel hopes the book can encourage her students to make a difference.

“I really want my students to get from the book that active audiences can change the problematic traditions of our media content,” Satchel said.

Satchel is continuing her passion for justice while working on two new books. One piece will be written with a former student, Nicole Bush, focusing on media coverage in the Black Lives Matter Movement. In collaboration with Pepperdine professors Tanya Asim Cooper and Thema Bryant Davis, Satchel is working on a different book that focuses on improving the church’s response to domestic violence.