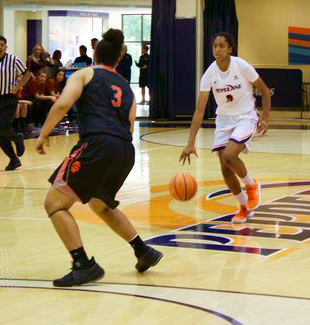 Pepperdine kept the game close against BYU in the second half, but fell at home to the Cougars 73-67 on Thursday, Jan. 11. The loss sends the Waves to 6-9 on the season (2-3 in conference play) and 4-3 at home.

“This is a tough loss, but we learned what we need to focus on going into the next game,” Sitanggan said. “I’m proud of the fight we played with to keep us in the game.”

Pepperdine jumped out to an early 11-4 lead behind freshman Monique Andriuolo’s hot start. However, BYU’s offense caught fire in the second quarter; the Cougars finished the first half with the lead 41-29. The Waves cut the lead down to as much as 4 late in the fourth quarter, but could not rally all the way back.

“I thought we played well offensively, getting open looks and distributing the ball,” Head Coach DeLisha Milton-Jones said. “We just have to stay aggressive on offense and continue to work the ball around.”

Pepperdine will travel to Northern California to take on Saint Mary’s on Saturday. The Waves then return for a two-game home-stand to host Pacific on Thursday, Jan. 18, and San Francisco on Saturday, Jan. 20. 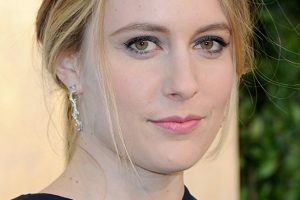