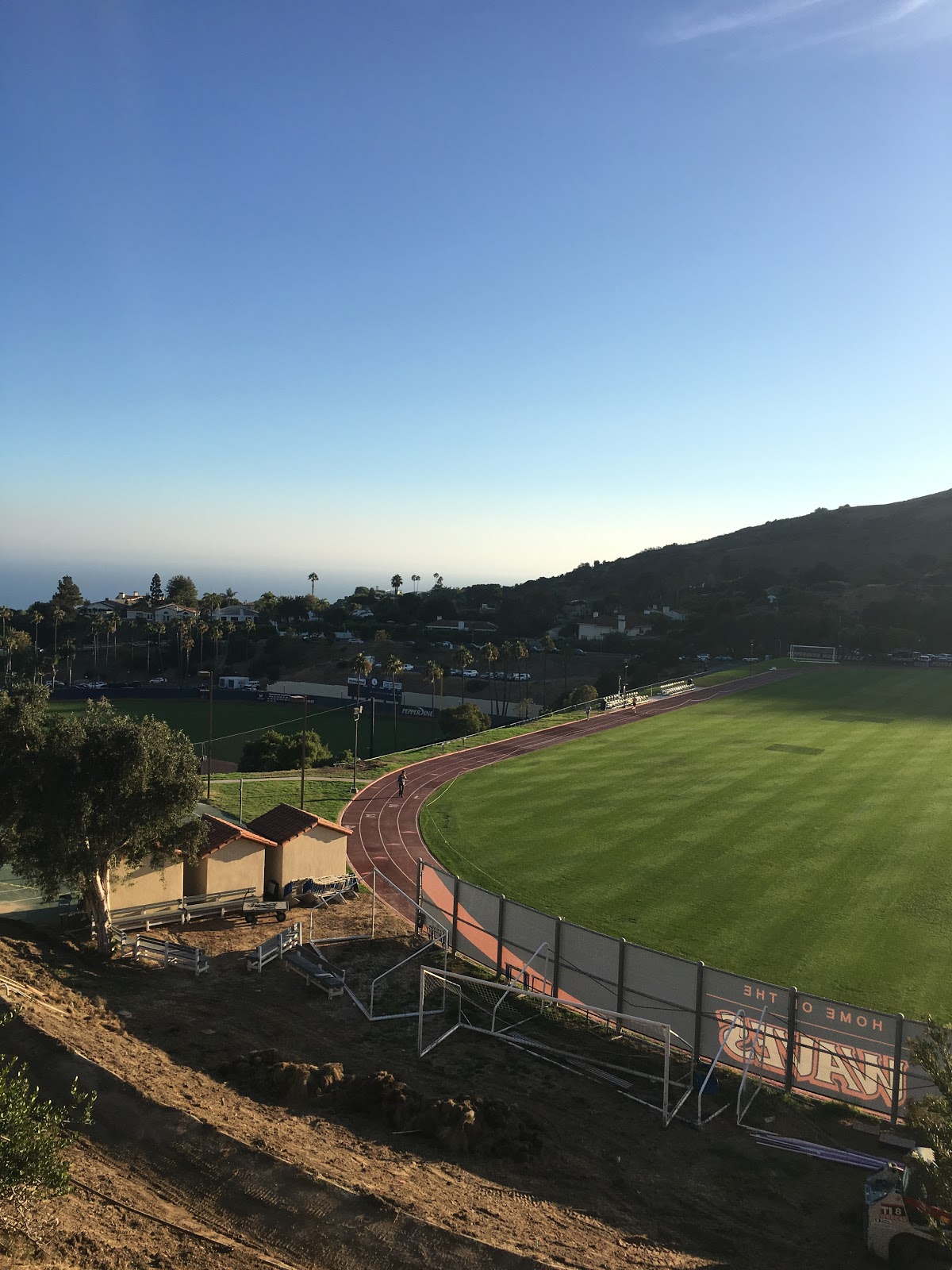 “I think it’s really helped our women’s team,” Radnoti said. “It comes down to wanting to create a complete year-round running program.”

“It kind of hinders me because I’ve done indoor track my whole life and I can’t do it here,” said Brandon Davis, sophomore mid-distance runner.

Some of the female runners like freshman Alexa Ortega said they are grateful for the extra running time, but wish the men could enjoy it too.

The differences between indoor and outdoor track are minute, Radnoti said. Indoor tends be a smaller track and hosts shorter distances. The indoor season also begins a few weeks earlier than the outdoor one, giving the women more meets earlier in the year. Other than this, they are fundamentally the same sport.

Universities throughout California create all-female indoor track teams to build up the male rosters for the outdoor track season, despite the fact that the state of California generally doesn’t have indoor tracks. Indoor track athletes therefore must travel across state lines to compete – at the expense of their athletic programs.

“Now in California, there’s not any indoor tracks,” Radnoti said. “That’s why we have to go places.”

“We kind of just stay in California,” Davis said. “We don’t really go anywhere else.”

Indoor track at the university level is not an exclusively female sport and many larger schools like USC and UCLA can afford to bring men to the indoor meets.

“I think it’s kind of weird that we don’t bring the men,” Ortega said. “I know it’s because of our Title IX requirements, but all the other schools bring their men.”

Not all women on the track team get to compete in indoor track because the travel is so expensive, junior hurdler Katie O’Malley said. About 14 to 16 women come, making for a more competitive atmosphere, but there are benefits to indoor and outdoor track, O’Malley said.

“I actually think [the] indoor season is where the sprinter girls and the distance girls really get to build relationships and bond,” O’Malley said. “[But] outdoor, you know, the whole team goes. The men’s team is there. it’s much more of a whole track team dynamic, which is also really cool.”

There is very little probability that Pepperdine indoor track will open to men anytime soon, Radnoti said. Even with the addition of the indoor track team, spots for male athletes are sparse.

“We still have limits on the men’s side that are unfortunate because I have to cut men each year and I wish I didn’t have to,” Radnoti said.

As of now there are 30 women on the track team (both indoor and outdoor) and 15 men. Many of the men and women also run for the cross country team in the fall. This gives a few women triple athlete status as they technically compete in three sports: cross country, indoor track and outdoor track.