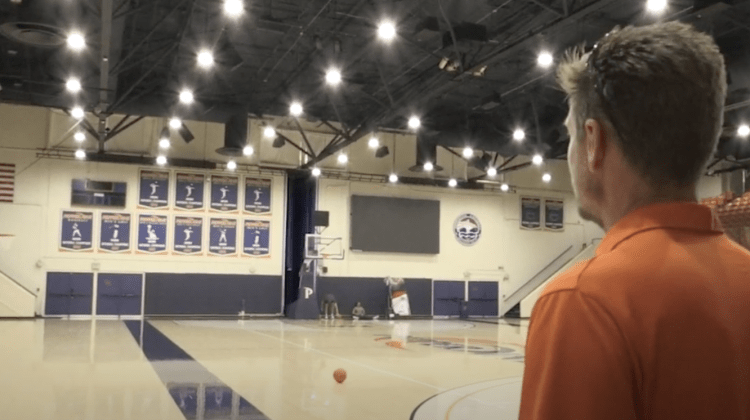 Pepperdine Athletics is in a rather envious position for a small school in a highly competitive area. The school has won three national championships since 2005. The 2021 season in particular saw two teams competing at Division I’s biggest stage — with Women’s Tennis narrowly losing the championship, and men’s golf beating Oklahoma for the Title.

Yet, Pepperdine’s Athletic facilities don’t seem to match the elite status of some of the school’s team. Austin Hall reports.